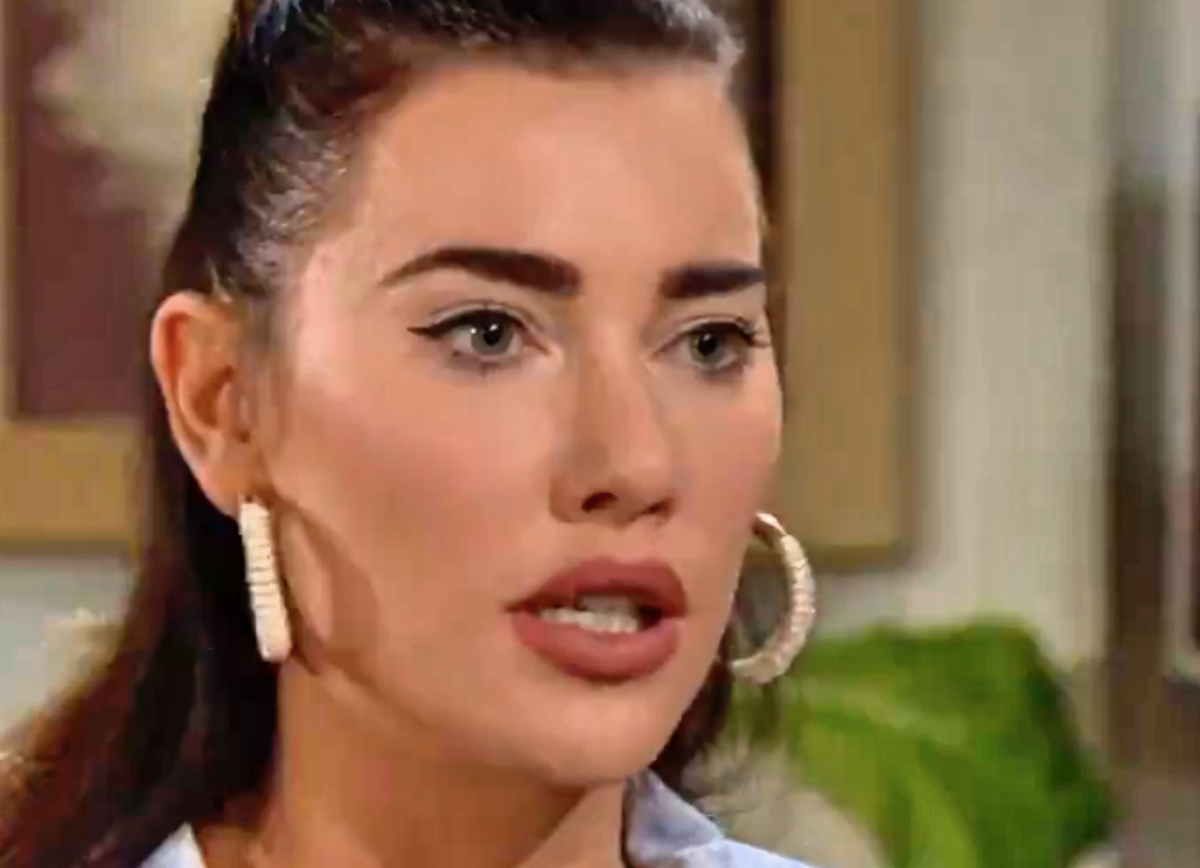 The Bold and the Beautiful (B&B) spoilers document that Steffy Forrester (Jacqueline MacInnes Wood) and Sheila Carter (Kimberlin Brown) are battling again. There is no peace accord on the horizon, which means that John Finn Finnegan (Tanner Novlan) will have a lot to handle.

Whatever Steffy and Sheila think about each other, they both love Finn. Steffy’s feelings are healthy and have developed organically since last summer.

Sheila revealed herself to Finn on his wedding day. She did not intend for anyone to learn about that event or so Sheila claimed.

Actually, the cliff house was the second setting where Steffy slapped Sheila hard across the face. Sheila’s mere presence provoked her. But legal authorities might not see it that way.

Skillful lawyering aside, Sheila likely wanted to lead Steffy into reacting. The efforts yielded results at Sinn’s house and earlier at the Sinn wedding reception.

Sheila made an incredible statement when she was in the hospital. Fans recall that was after she faked collapsing in front of Finn.

Steffy instantly rejected Sheila’s ask that she help her connect with Finn. It seemed like a desperate plea at the time. But the long game could be to position Steffy as the ogre.

Finn knows how his wife feels and he is abiding by her wishes. His tell to Sheila was direct. He can not allow her to have contact with Hayes Forrester Finnegan (Samantha Worden and Piper Harriet) or himself. 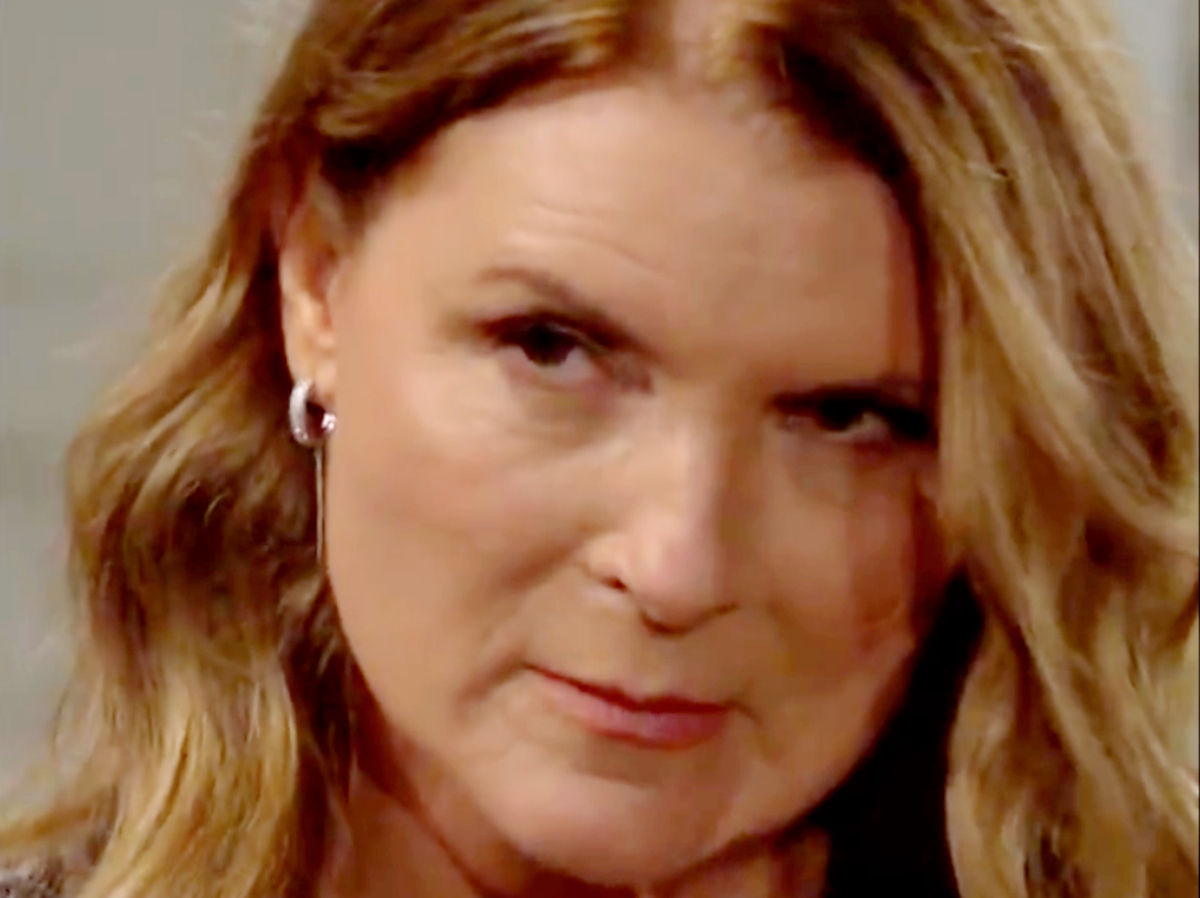 But Sheila’s latest uninvited appearance at the Sinn’s home means that she refuses to be shut out. That creates a multitude of problems for Finn, Steffy, and their families.

Bold And The Beautiful Spoilers – Steffy Forrester Will Not Bend

Steffy will never forget that her grandmother, Stephanie Forrester (Susan Flannery), mother, Taylor Hayes (Hunter Tylo), and Brooke Logan Forrester (Katherine Kelly Lang) were shot by Sheila. Those combined incidents combined should have meant life with no parole, as that would have represented justice.

However, the suspension of disbelief scenario allows Sheila to not only be free but to be back in the Forrester’s lives. Plus, she is Finn’s mother.

Sheila’s ask is intended to force Finn to find a compromise position. This is the latest gambit, as she tries to box in the son she gave birth to.