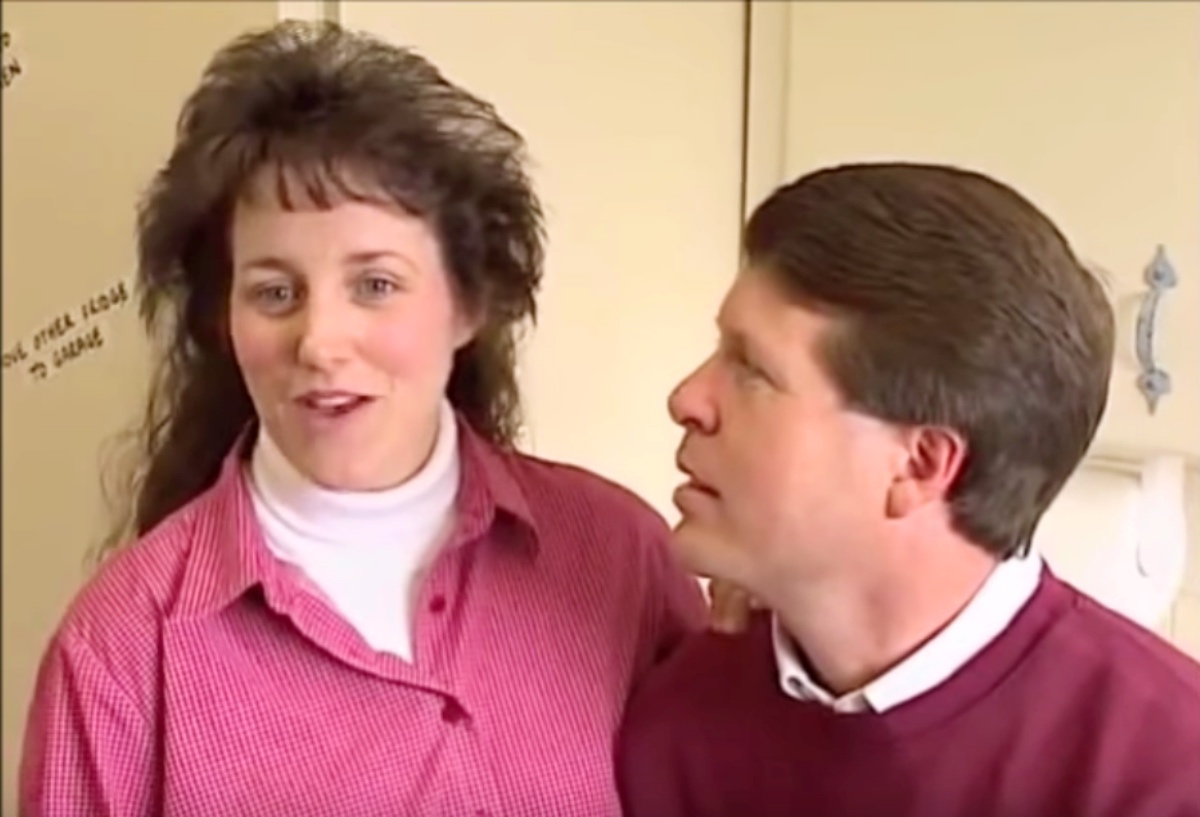 The Duggars spoilers reveal that fans are curious about how they got a show on TLC. It started out as 19 Kids and Counting and then turned into Counting On, the first time the show was canceled. Now that the show has been canceled again, and once again because of Josh Duggar, many viewers are curious as to how this large family ended up on television.

TLC and the Duggars

Before the Duggars even had a show, TLC aired quite a few specials about them. There were five specials aired on the network before they ended up with a series. TLC really felt that they were interesting and started showcasing the family on the network. Their special in 2007 got many ratings and viewers and that is when TLC decided that they needed their own show. 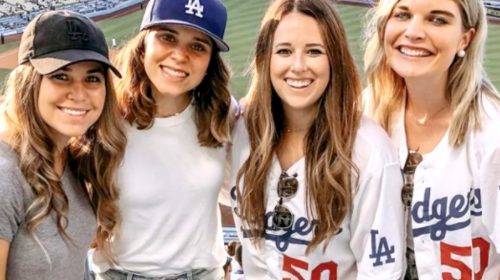 In 2007, about three months after their special aired, they were given their own show. The network discovered the family after Jim Bob Duggar was in a magazine. He was working on a career in politics. He ran for Senate in 2002 and while he was running, there were many photos of him and his family. TLC saw how big his family was and had a lot of questions.

As Jim Bob continued to share more about his family life, soon everyone knew about his large family and TLC knew that they had to jump on this. There were also rumors that Grandma Mary Duggar was the brains behind the show and that she was the real ring leader in helping her family land the show. 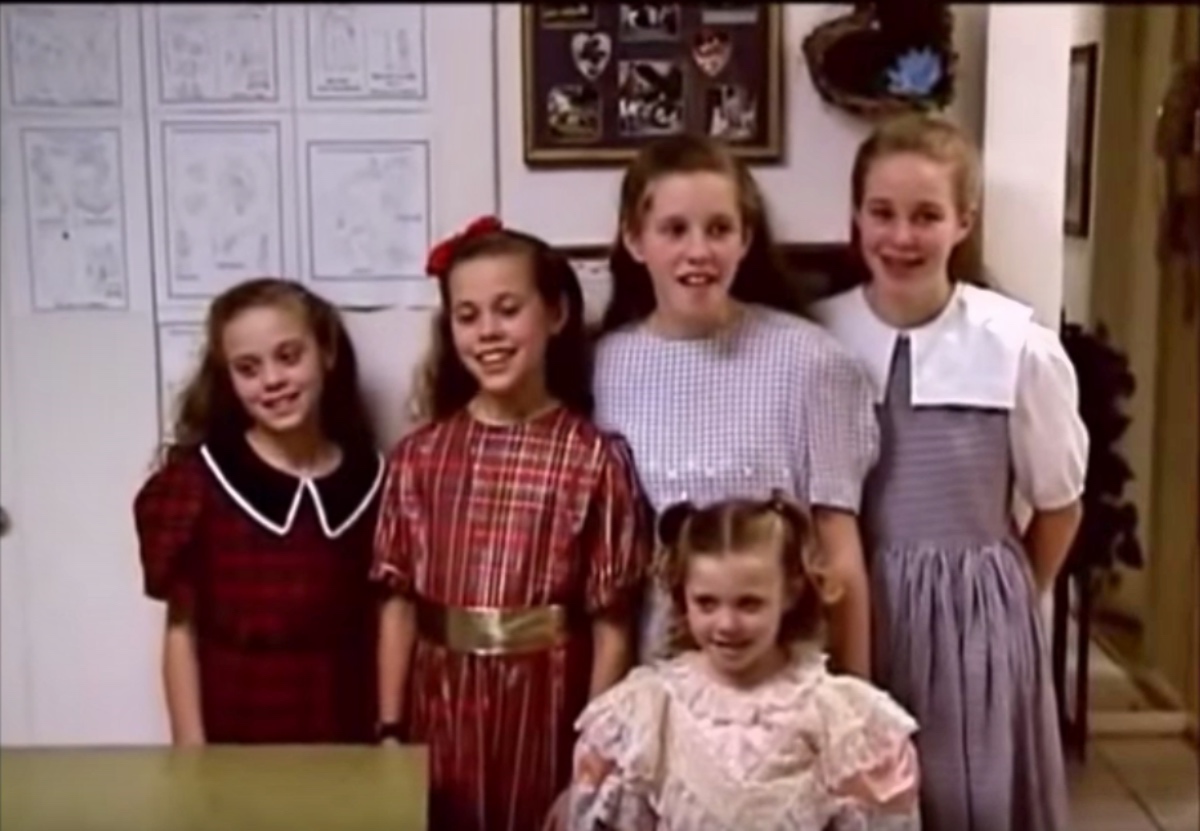 Mary apparently spent days calling TLC and other television stations to try and get a reality show for her family. She knew that their story was very interesting and she wanted it to make them all famous. Well, you could say that they are famous and some not for the best reasons.