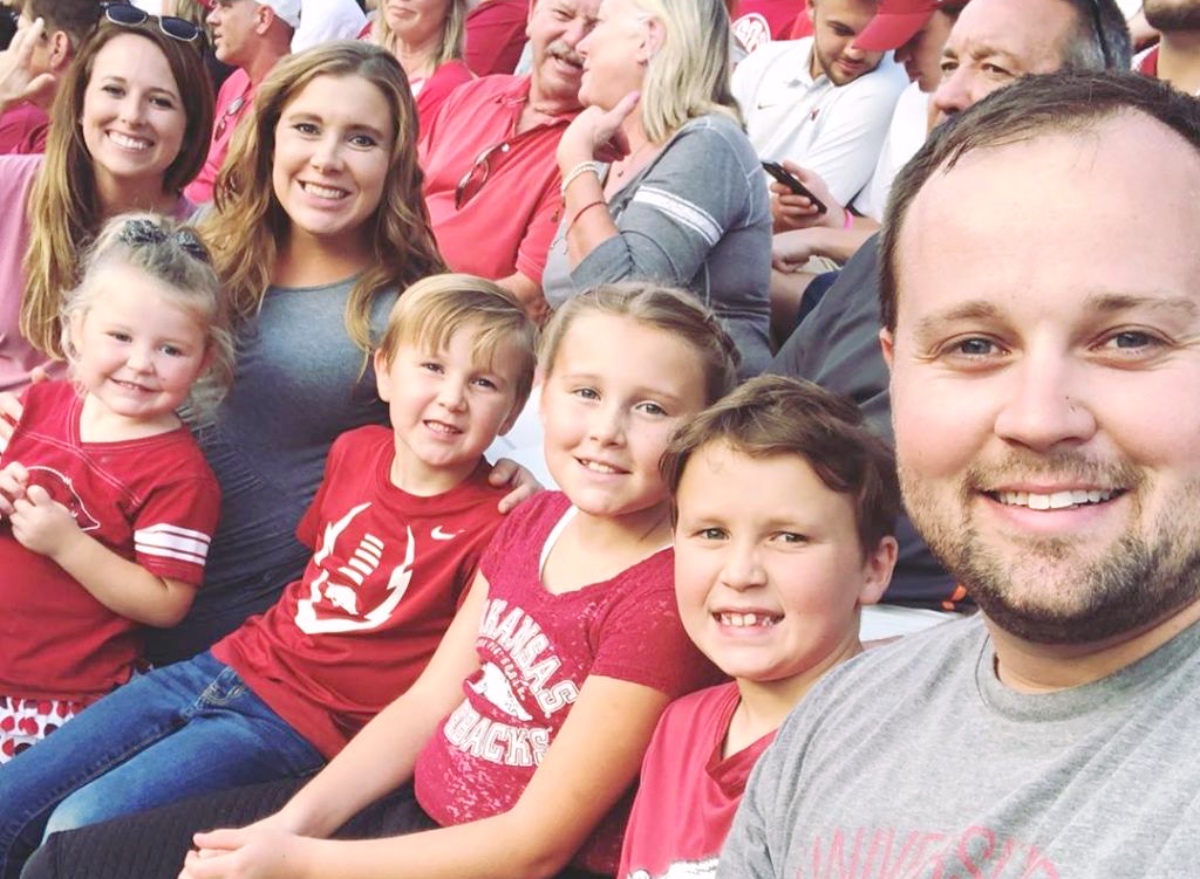 The Duggars spoilers reveal that some fans of the fundamentalist family have started to question the fact that Josh Duggar could already be on the sex offender registry. They bring up this question because of his prior arrests for molesting young girls when he was a teenager. A few of this girls happened to be his sisters and he went through quite a tough time with the public when this all came out.

What The Court Says

The court reports have shown that Josh has been put on the sex offender registry once before. His charges for possession of child pornography have been added to the list on the registry and he is still trying to gte his name cleared. 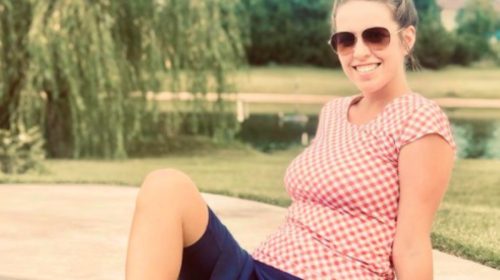 Counting On: Were Jill And Derick Dillard At The Duggar Outing?

His legal team is fighting tooth and nail to try and get him cleared of these charges and he has even gone so far to say that a former employee is the one who looked at the pornography.

There have been other documents come out that belong to the Arkansas police department that claim that Jim Bob Duggar is the one who admitted what Josh did to the authorities. In the documents, it reads that Josh was molesting the breasts and genitals of his young sisters in the year 2006. They were sleeping at the time that it happened and they ended up confessing it as well. 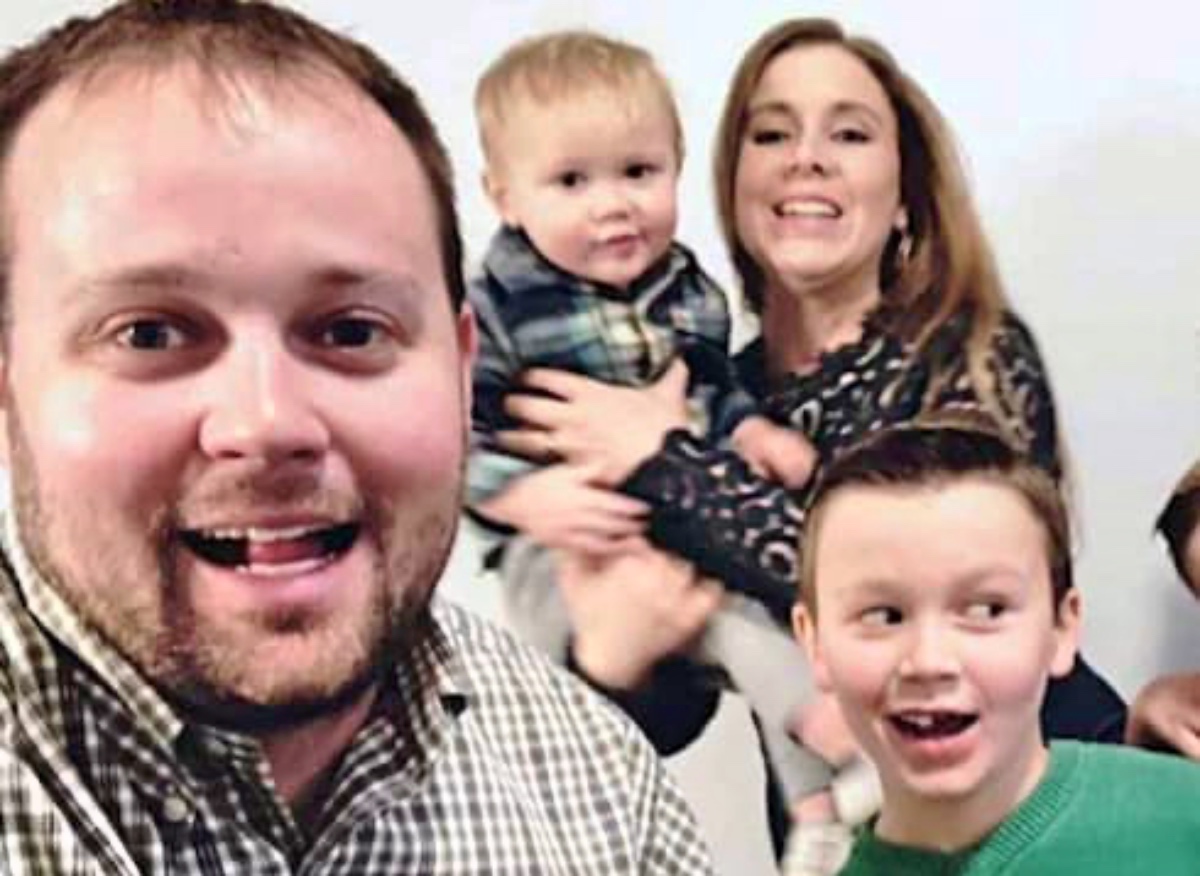 There has been a lot of family drama ever since this incident happened and it seems that Josh continues to fight the demons that he has. He also admitted to going on a website for married men who want to cheat on their wives. WIth all of this on his shoulders, he stands by the fact that he is innocent and he will fight for his innocence until his name is cleared.

Josh’s legal team will continue to push Josh’s innocence and we will see a trial in November to prove if he is innocent or guilty.

The Young and the Restless (Y&R) Spoilers: Jamison Jones To Debut as Lawyer Jesse Gaines