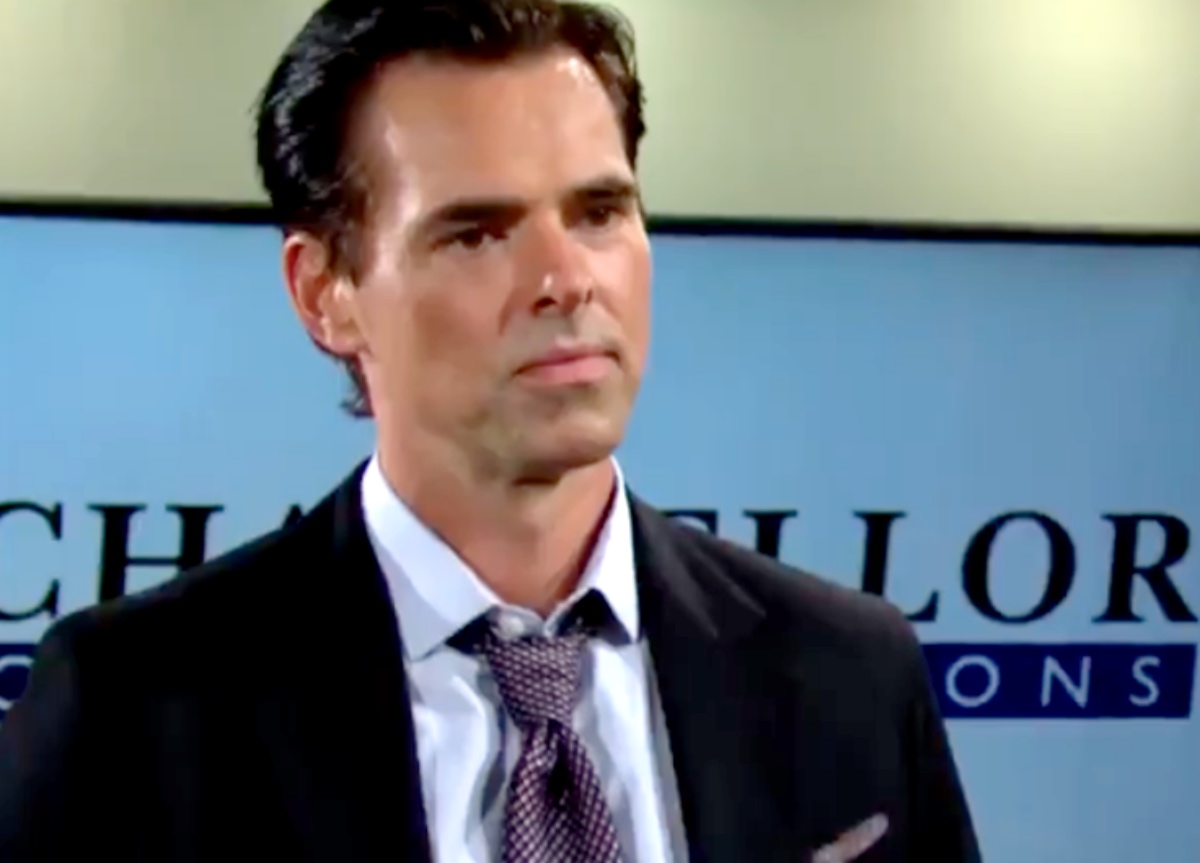 The Young and The Restless (Y&R) spoilers and updates reveals the situation will become volatile and could be dangerous in more ways than one. A startling truth might be revealed that forever changes “Blily’s” relationship.

On Wednesday’s episode of The Young and the Restless Ashland Locke (Richard Burgi) told Victoria Newman (Amelia Henile) that Billy Abbott (Jason Thompson) is jealous and does not want to be replaced in her life. This came after Ashland refused to reveal his real name or the identity of his birth parents which only made Billy more determined to expose him. 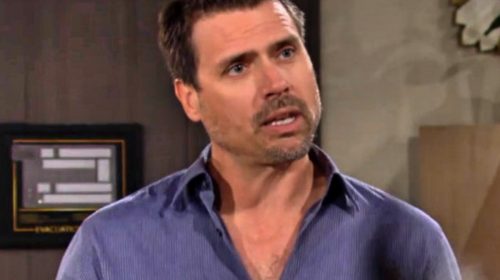 The Young and the Restless (Y&R) Spoilers: Nick Moves On When Phyllis Reunites With Jack?

Y&R Spoilers-Victoria and Lily Get A Reality Check

Vicki seemed embarrased by Ashland’s revelation and insisted Billy is not jealous. She said he was stubborn, does not like being wrong and didn’t enjoy being dressed down by her father. Locke left after replying that it’s time he and Billy talk one on one. He arrived at Chancecom just as Lily asked Billy if he would care as much if any other woman besides Vicki was marrying Lock?

Ashland who was standing in the doorway said the answer to that was “No”. This suggests that the showdown between the two men will be over Victoria and Lily is going to have to face the ugly truth. This encounter will leave no doubt that the man she loves is still in love with his former wife and Blily might be over. 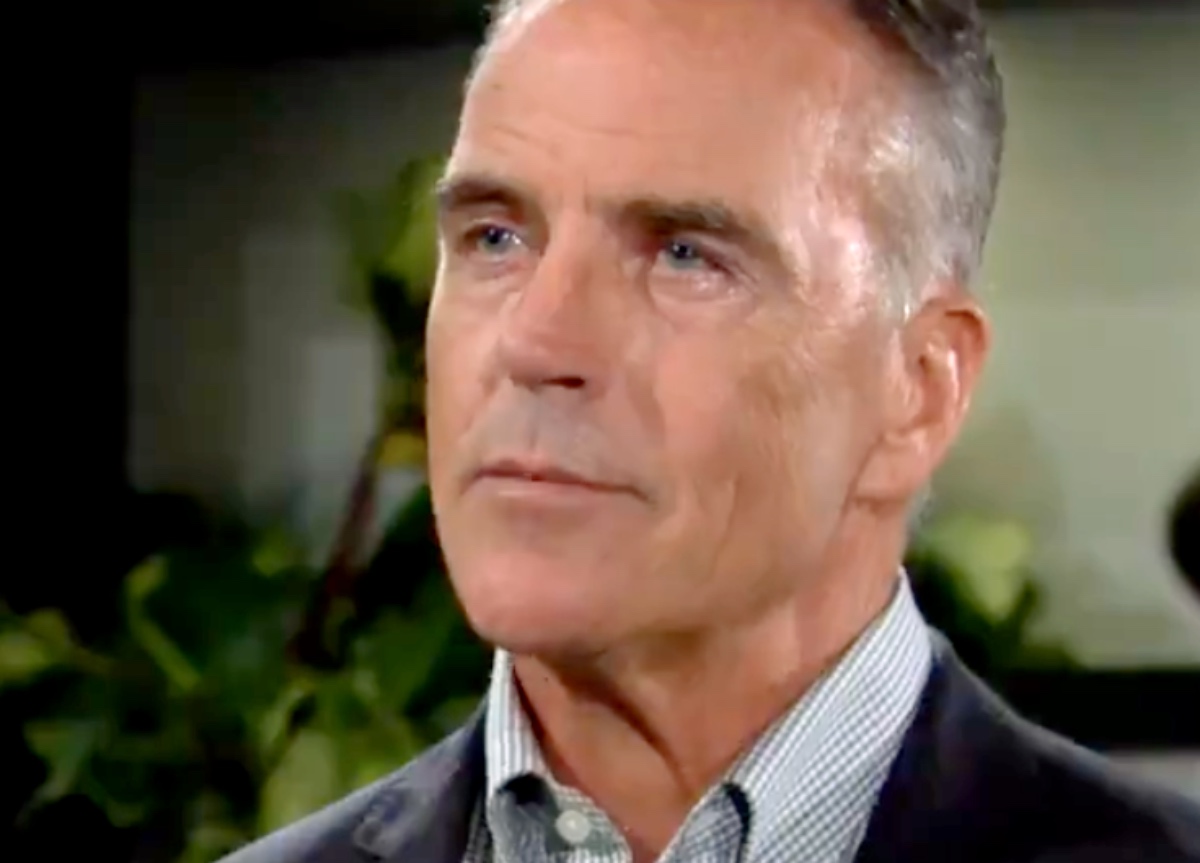 For months Billy has been denying that he still cares for Victoria except as the mother of his children. He has declared his love for Lily but now the moment of truth has come. Ashland has put it out there that that his fiancee’s former spouse protests too much and Lily must be a witness to the painful reality.