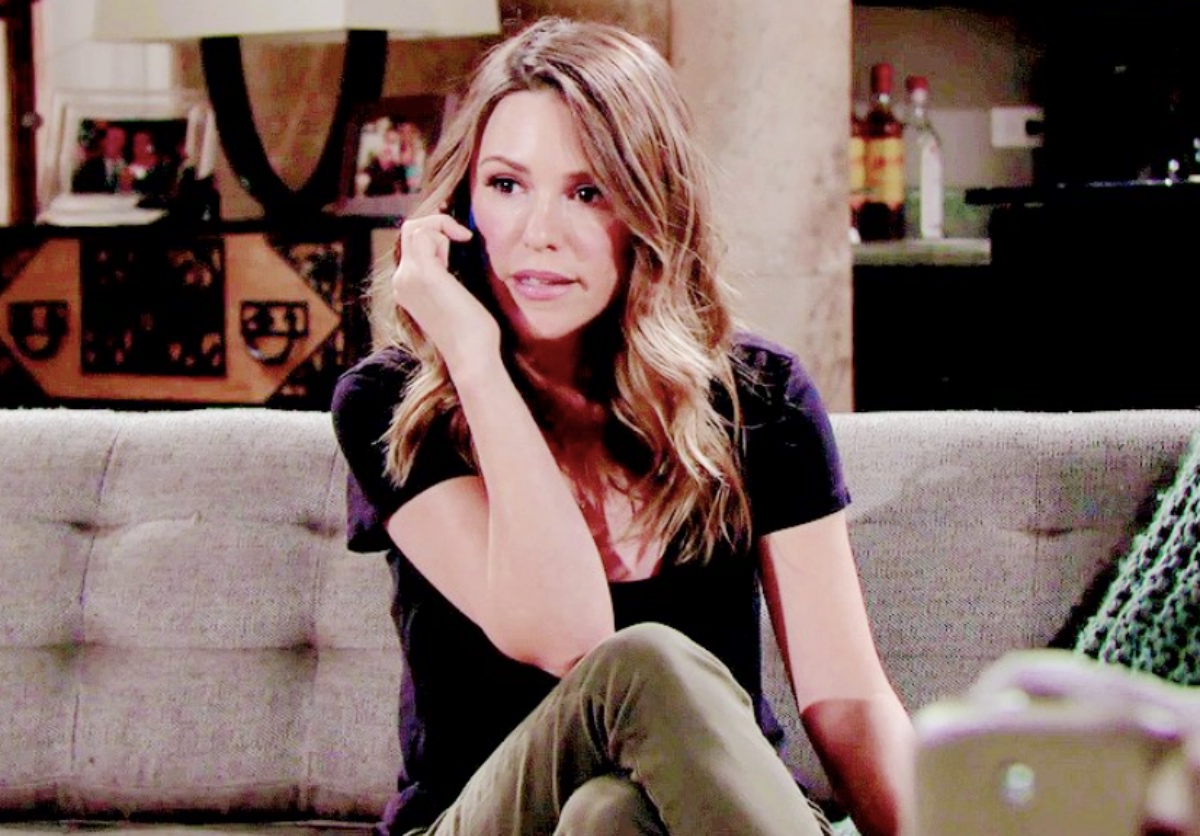 The Young and the Restless (Y&R) spoilers document that Chloe Mitchell (Elizabeth Hendrickson) thought she could handle Sally Spectra (Courtney Hope). The belief that her talent and potential eclipsed a bad track record has since been proven wrong.

After Sally betrayed Lauren Fenmore Baldwin’s (Tracey Bregman) trust, she latched onto Newman Media’s fashion platform. Chloe can thank herself for that development, as she made the offer.

Sally needed that type of break because her career options were in the tank. Now, she is also fixing her gaze on Chloe’s all-time nemesis.

Young And The Restless Spoilers – Adam Newman Bullseye Not Seen

Chloe did not anticipate Sally making a play for Adam Newman (Mark Grossman). But she should have considered that option as realistic. 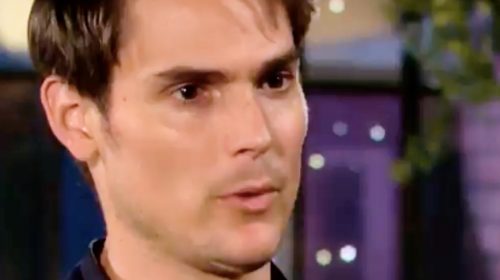 It’s ironic because Chloe’s currently absent best friend, Chelsea Lawson (Melissa Claire Egan), has been entangled with Adam for far too long. That specific plot point is the issue that’s caused the greatest amount of strife between these ladies.

But Chloe was interested in getting back into the fashion business, while also keeping Chelsea’s seat warm until she returns from Minnesota. That focus caused Chloe to let her guard down.

Sally saw herself using Jabot Collective (JCV) as a professional vehicle. She thought that shoving Summer Newman (Hunter King) out of her job and across the pond to Europe was necessary. Of course, that effort backfired on Sally, with Lauren learning the truth and firing her with force.

The other half of the Tara Locke (Elizabeth Leiner) partnership failure impacted Jack Abbott (Peter Bergman). His conclusions about Sally were fully reinforced. So, no Jally is likely at any point in the future or possibly, ever. 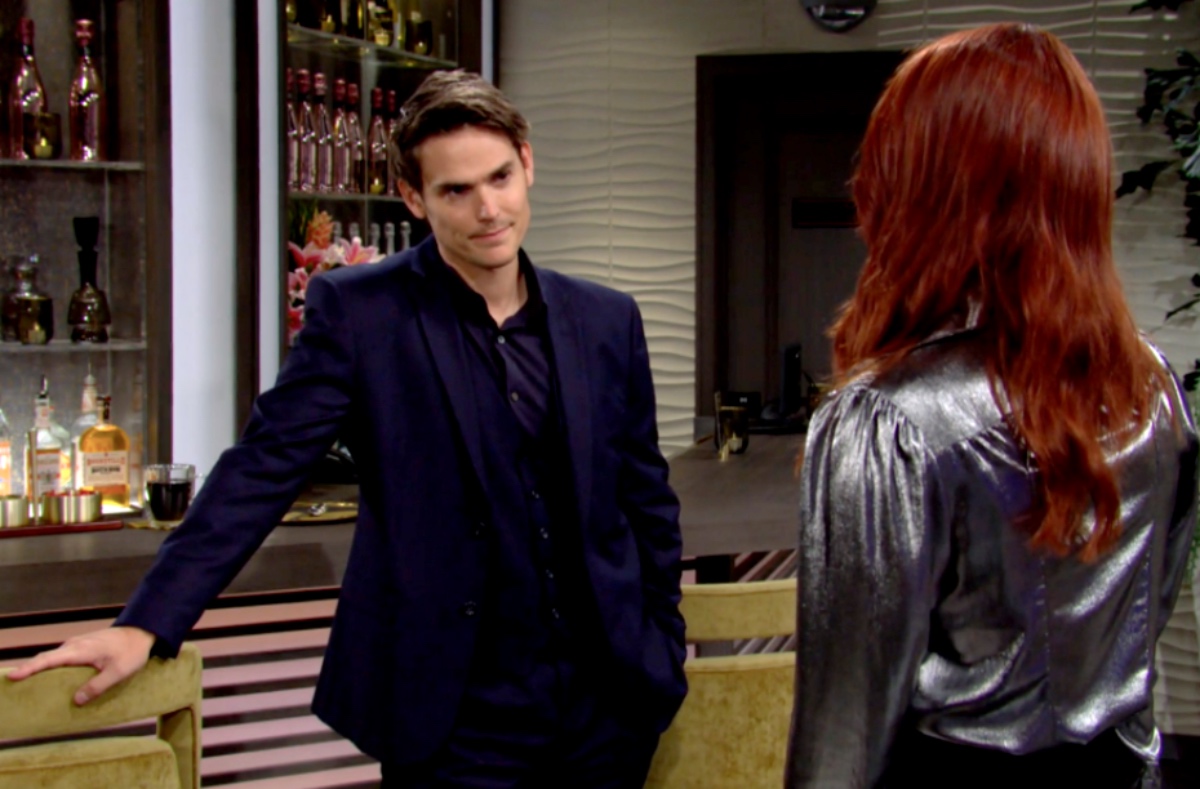 Adam became Sally’s natural next personal goal. He represents the type of man who can serve as a glide path to the type of good life Sally firmly feels she deserves.

Young And The Restless Spoilers – Chloe Mitchell Must Look Ahead

There was a time when Chelsea was blinded by her love for Adam. But that time passed.

Eventually, Chelsea came to despise Grossman’s character because of the abduction and resulting stroke. But those feelings have subsided as well.

So, Chloe must look ahead to Ally, a proposed mashed nickname for Adam and Sally. While Chloe awaits Chelsea’s comeback, she should realize that Sally and Adam’s personal histories are not stable. That means a break is inevitable, even if they soon pair.