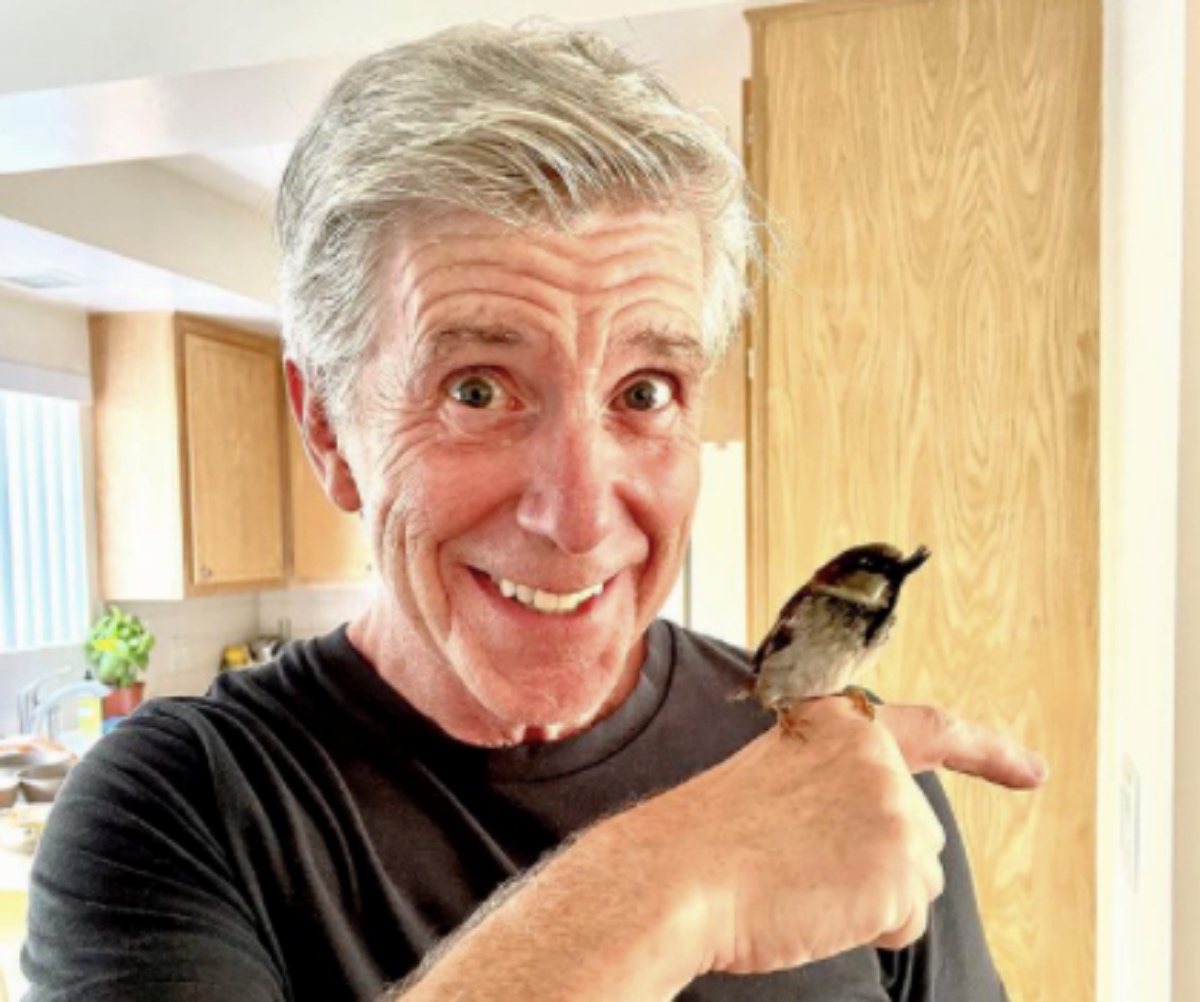 Tom Bergeron, 66 and best known for hosting Dancing with the Stars for several years, shared an important message with his fans on Friday. Bergeron’s exit and replacement on DWTS was not a welcome change for long-time fans of the show, and they petitioned to have him back. Could his return to TV be a surprise stint on DWTS or would he be delighting fans with a brand new project?

Tom Bergeron hosted Dancing with the Stars from 2005 to 2019. Fans weren’t too happy with the show when he was replaced. 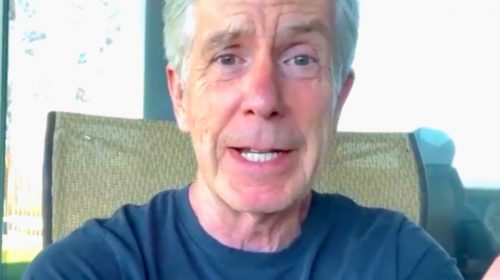 In 2020, he competed on the Masked Singer as “Taco” before being unmasked on the episode that aired March 4.

Over Labor Day weekend, Tom Bergeron announced that he’s working on a project. Now, he didn’t say if it was an old project or a new one, or drop a name of any sort, but nevertheless, it’s enough to get fans excited.

Any Hope of Tom Bergeron Returning to Dancing with the Stars?

On September 20, the new season of DWTS will kick off. However, there’s little chance of seeing Bergeron get back to his old tricks hosting the popular American dance competition. Executive Producer Tyra Banks is set to host the upcoming Season 30.

Tom admitted that he’s done with the DWTS series, even though he still has a lot of friends on the show.

After ABC announced their decision to replace Tom Bergeron and Erin Andrews last summer, celebrities and fans spoke out opposing the move. 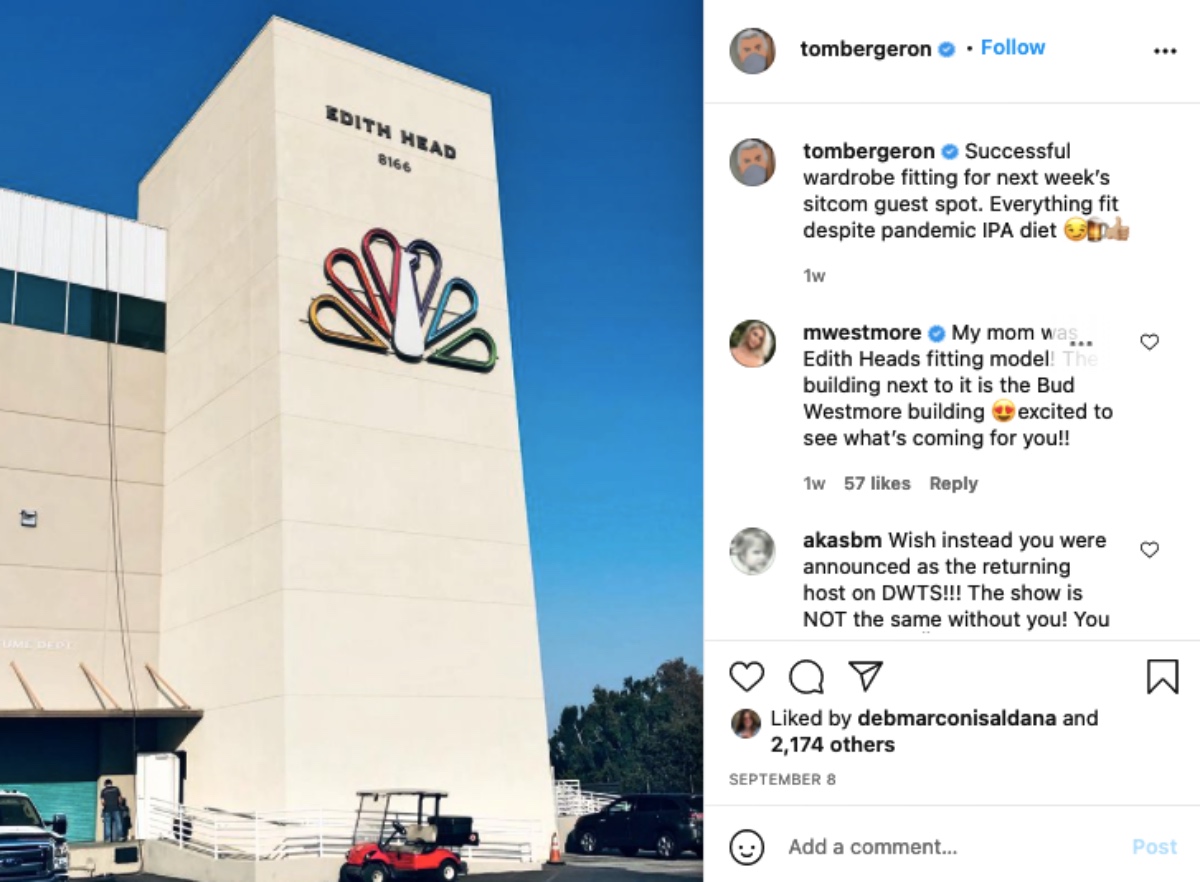 “I haven’t had a chance to talk to Tom because I don’t really know what happened. That was just weird how it all went down,” a former contestant Joey Fatone told Us Weekly in an exclusive interview. “Nothing wrong with Tyra [Banks], but Tom really — and Erin [Andrews] is great, don’t get me wrong — but Tom was the freakin’ starter. He’s the backbone of all that stuff. He’s the one that was there from day one and he’s great at it.”

Many fans lashed out at the show’s decision to replace Bergeron, saying that they’ll boycott the show until he returned. But Bergeron himself advised fans to let it go.

“I always thought Dancing would be where I end my hosting tenure,” the comedian and game show host said in an interview. “When people say, ‘I’m not gonna watch until you’re back,’ I say, ‘Well, there’s really no ‘until’ here.’ This train has left the station. I appreciate the sentiment, and I don’t hold it against anybody if they [watch].”

Be sure to catch up on everything happening with Tom Bergeron right now. Come back here often for all Tom Bergeron spoilers, news, and updates.