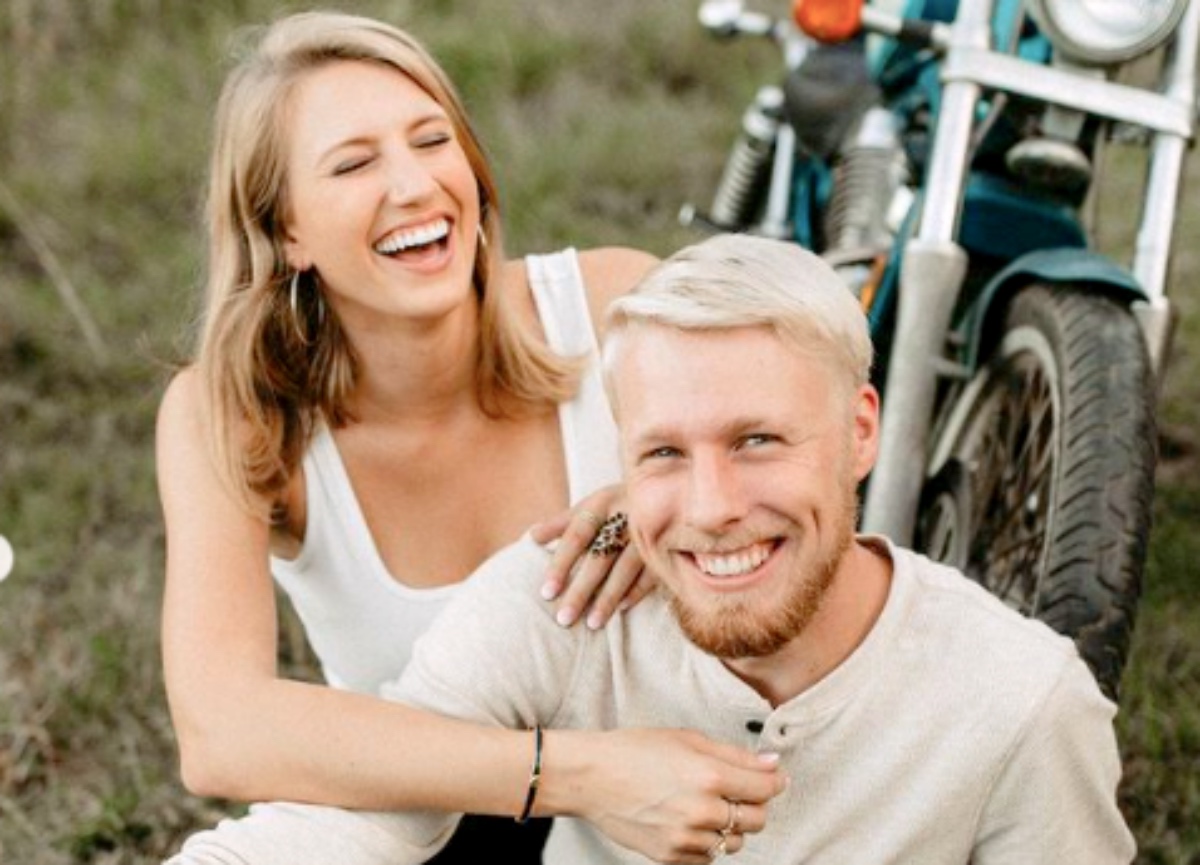 Fans know the Ethan Plath and his wife, Olivia, have been having some difficulty in their relationship.

However, fans may not know that the problem arises from a deeper problem – an ongoing feud between, Ethan and his parents Kim and Barry Plath, according to the young Reality TV stars.

During Season 3 of Welcome to Plathville Ethan, and Olivia Plath, both 23, take the time to explain to viewers some details of the situation. 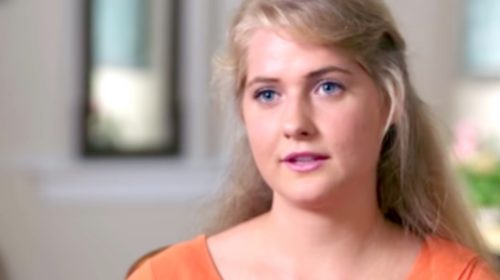 Welcome to Plathville: The Plath Matriarch Really Put of Strain on Ethan’s Marriage
According to Us Weekly, Ethan said, in an August 31 exclusive interview, that troubles with his family were “definitely” a key factor in his and Olivia’s marriage problems, saying they “really put a strain” on their marriage.

Since taking the plunge in 2018, the couple have had a strained relationship with Ethan’s parents.

As Olivia puts it, the drama began the very moment they got engaged.

She said that since the first date she felt controlled in what they were allowed to do or say.

The reluctant reality star went on to say that the moment it “clicked” for her was the night she got engaged to Ethan.

Welcome to Plathville: Both Olivia and Ethan Ready to Move On

She said that the moment they entered the house following their date Kim, who had been waiting up for them, grabbed Olivia’s hand to look at the ring, Ethan had just put on her finger and told her she wanted to trade rings with her – an action Olivia thought was “really weird.”

The matriarch of the Plath family went on to say she wanted to start planning for the wedding the next morning.

The interview went on with Olivia describing a pattern of what Olivia felt was interference in their lives. 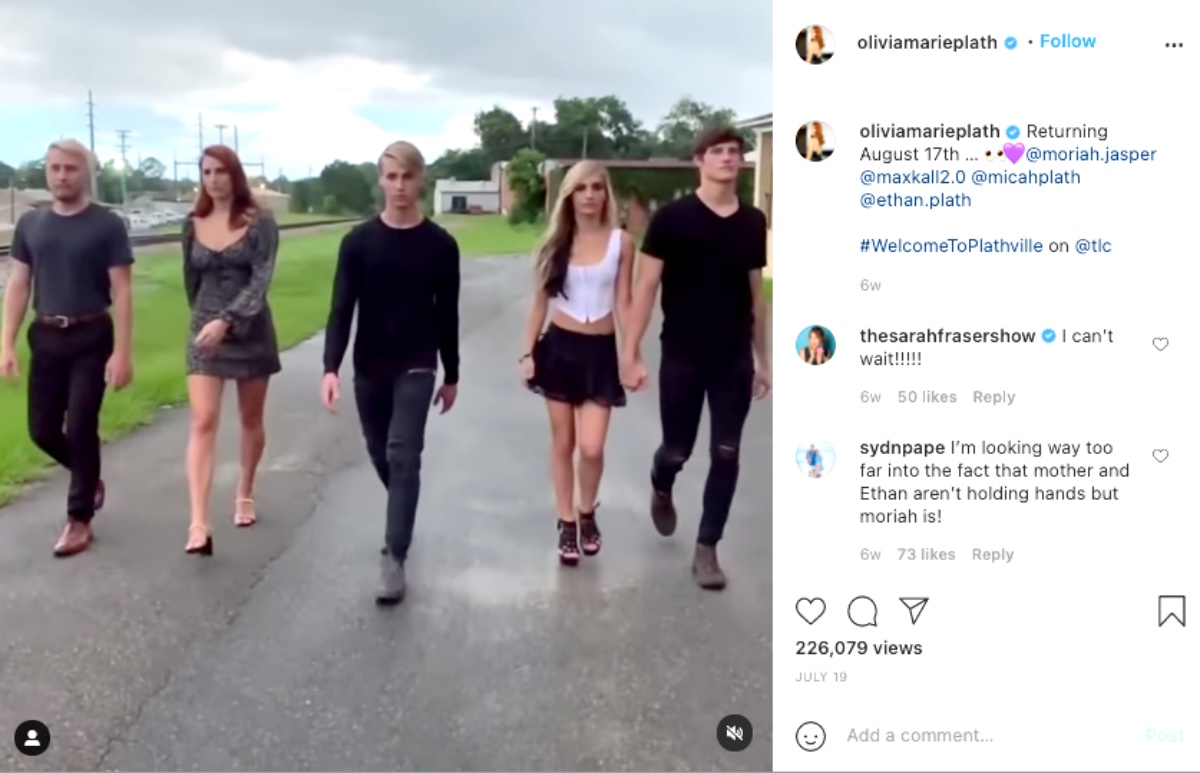 She said that she “knows” that she did everything in her power to mend things but that she was ready to “move on” from it.

Welcome to Plathville: ‘If They Ever Came to Us and Apologized’

The reality star doesn’t want to pursue a relationship with Ethan’s parents anymore. She did indicate there might be a possibility in the future, she would be willing to give another chance

She also indicated that she was not alone in wanting it, but that, “If they ever came to us and apologized” she might consider revisiting the topic again but that, at the moment, it was both her and Ethan that were ready to “move on.”

It will be worth watching to see what happens. Maybe Ethan and Olivia will end up with their own spinoff series?

You can catch episodes of Welcome to Plathville Tuesday at 9 PM CT on TLC.