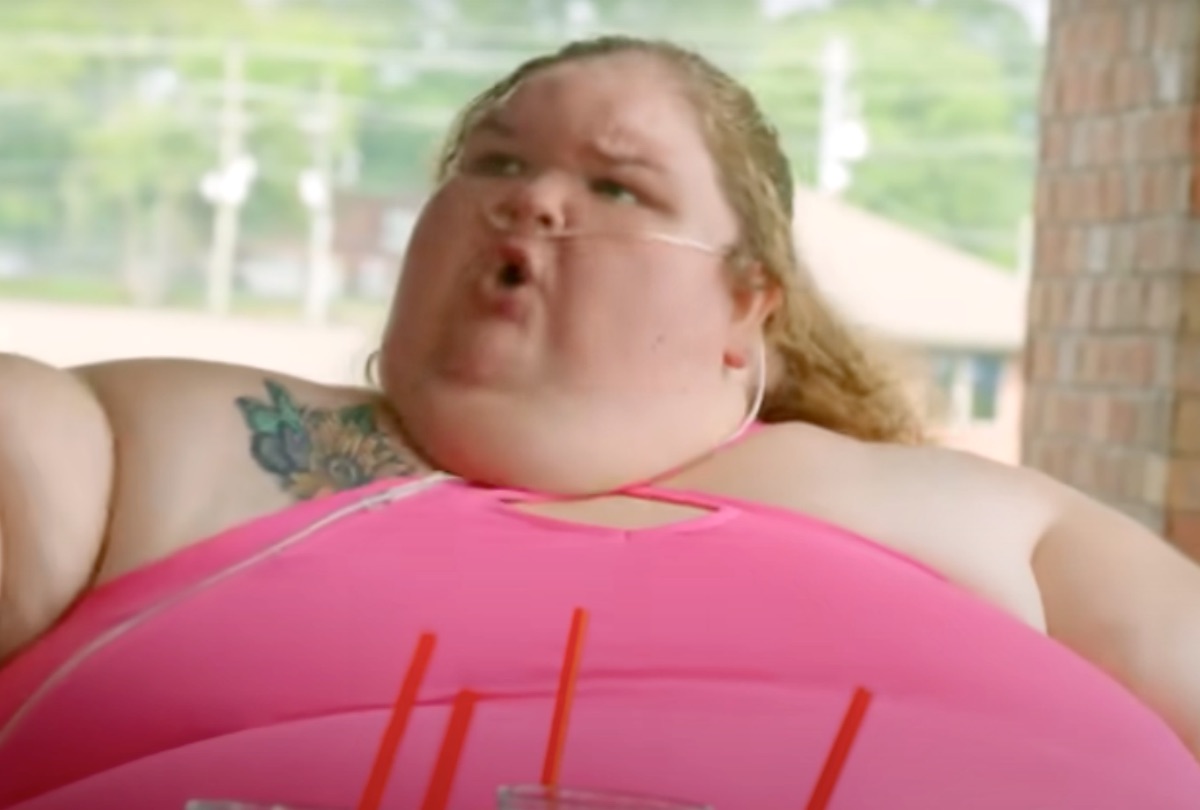 1000-Lb Sisters spoilers and updates tease that fans are concerned that the TLC network is sabotaging Tammy Slaton’s weight loss journey so the show could continue. The show features the journey of Tammy and her sister, Amy, to lose weight.

Fans have been supportive of the two and they’re extremely happy to see Amy make some progress. However, at the end of season 2, Tammy didn’t lose any weight and gained even more. Because of that, viewers are starting to wonder if the TLC network is doing something to prevent Tammy from shedding those unwanted pounds and starting to get healthy.

The show follows the story of Amy and Tammy. Viewers get to witness their weigh-ins, doctor visits, and more. If the show decides to let both ladies get their surgeries and help them reach their weight goal, then their weight loss journey will be a success. 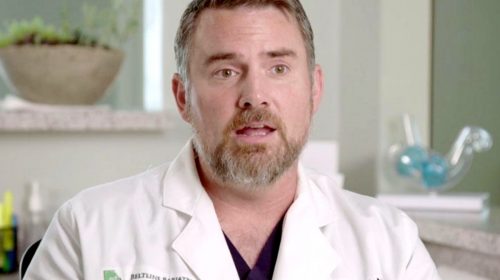 However, some fans think that the show is sabotaging the Slaton sisters. A few viewers have aired their concerns on Reddit. One user said, “I came up with the theory that TLC is manipulating Amy and Tammy.”

“The reason why Tammy has yet to lose any weight is due to the fact that their contract prevents her to until maybe x episode of x season,” that person added.

The user continued to say that the show controls everything that happens including whether Amy and Tammy lose weight or not. The user also posed a question as to why they should support TLC if the network is exploiting Tammy, contributing to her weight gain and mental health issues.

Other fans defended TLC and said that the network can’t do that. TLC has had a lot of shows featuring the weight loss journey of many obese people. They don’t believe that the network is keeping tammy under contractual obligation to remain at a certain weight. They added that she’s not getting paid to gain weight, either, because they can be sued for that. They continued to say that Tammy’s weight gain is all her doing. 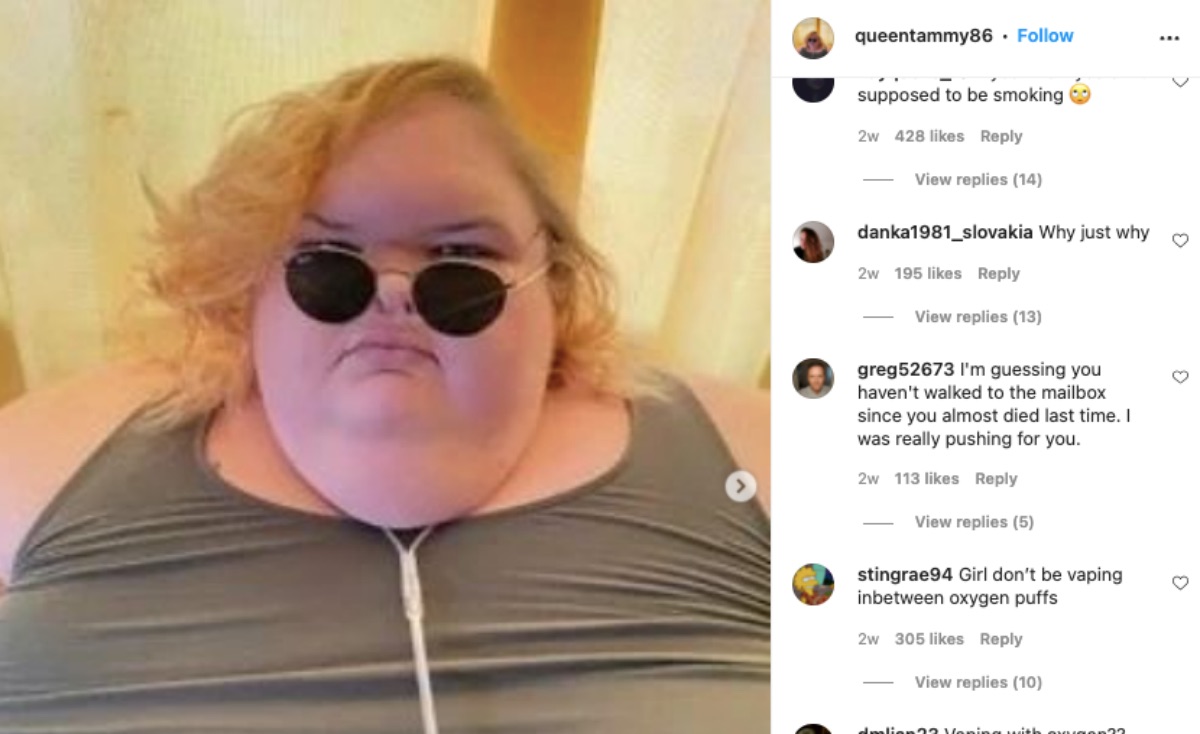 Tammy has gained weight considerably since the show started. She got 60 pounds heavier during her last weigh-in. Tammy admitted that she wasn’t doing what she was supposed to do. She said there were days when she tries to eat healthily. But there were instances too when she just doesn’t care.

The doctor didn’t get upset. Instead, he appreciated the fact that she acknowledged that she had a problem. He believes that her admission is the first step toward making real changes.

The show is set to air its third season on November 15. By then, fans will get to see if Tammy made some positive changes to her weight. According to the show’s synopsis, Tammy will enter a rehab facility so she can get help for her food addiction.