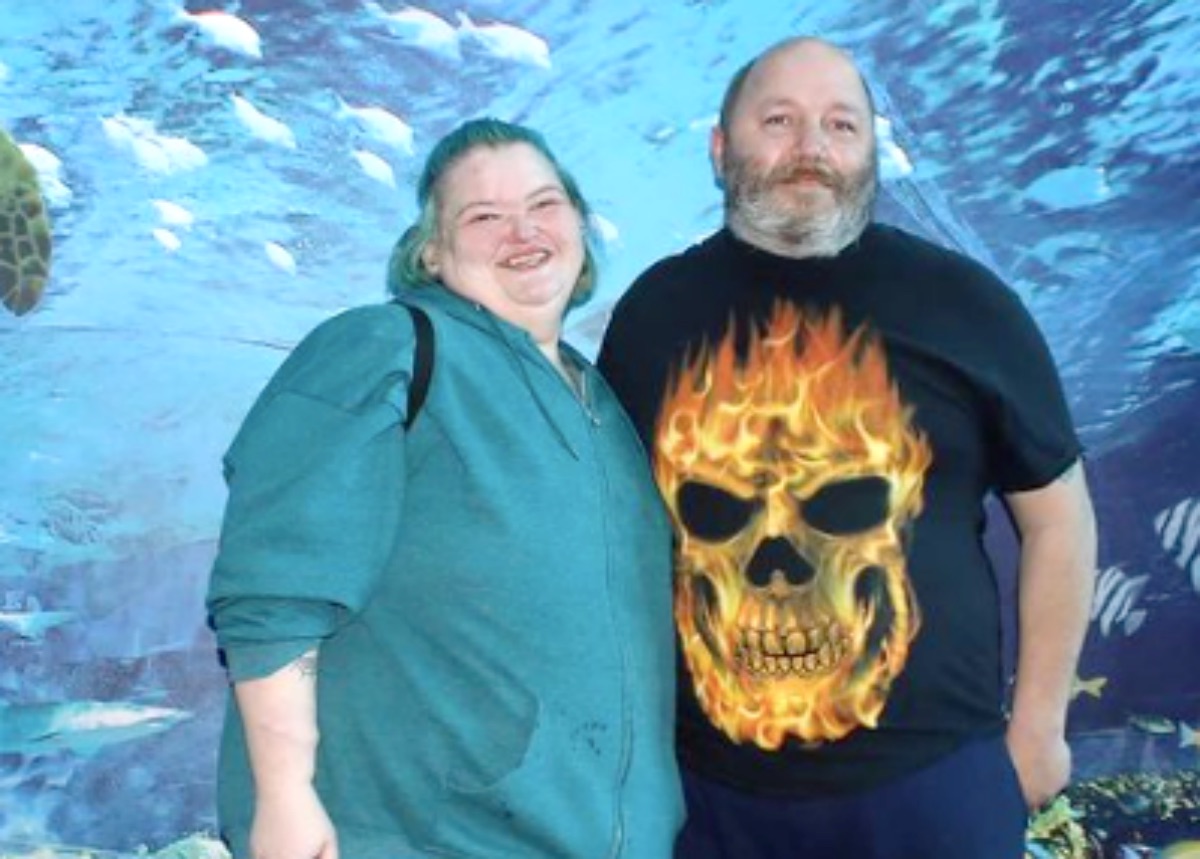 1000-Lb Sisters spoilers reveal that Amy and Michael Halterman have some arrests under their belts. The couple is a fan favorite, but it would surprise fans that they have some arrests from their past. We were able to get a closer look at their pasts and to see what skeletons they have in their closet.

Amy and Michael have an adorable child together, Gage and they are working hard on helping on another lose weight. They were also taking care of Amy’s sister, Tammy and helping her out, but with the baby, it has taken a toll on them. Amy and Michael met in high school and they dated for a long time. They decided to g et married in March 2019. 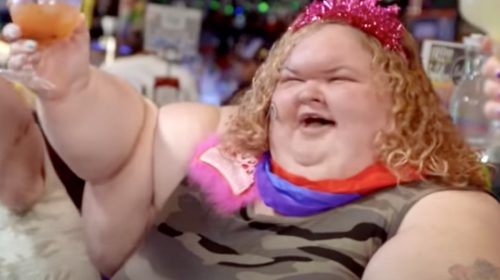 In 2017, Amy made a YouTube video that told her fans all about her arrest. She told her fans, “Yes, this is age restricted becayse I do not want little kids to go out and think it’s okay to steal.. Please do not do the dumb things I’ve done.” She then talked about how she was at Walmart and decided to steal an $8 book that she really wanted.

The book theft did set off the alarm at Walmart and they saw her stealing on camera as well. She first denied stealing the book, but they found the book. She spent two hours in jail and her mother came to get her. She was very upset with her, of course. She paid a $400 fine and told her fans that it was such a bad mistake and she regrets every minute of it. 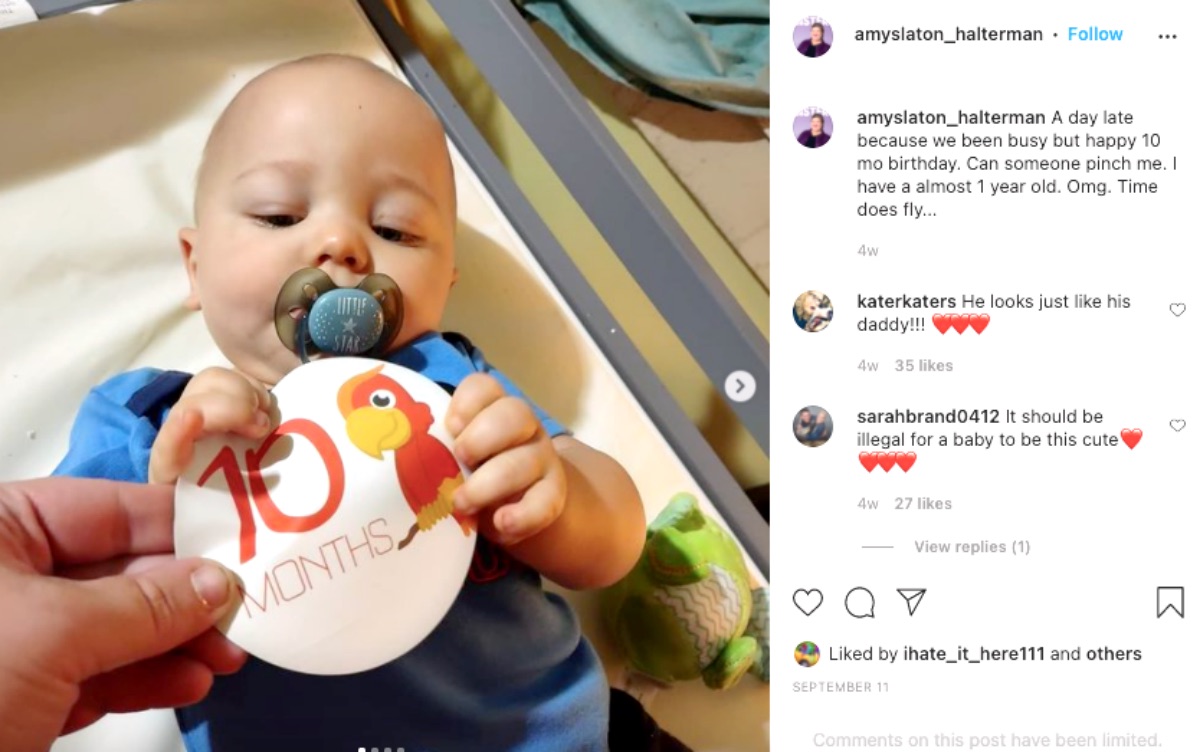 Micahel has something on his criminal record too. He was listed for an “assault, 4th degree (domestic violence) minor injury.” There isn’t a lot about his crime and he has not been open about it.

It seems that we all have skeletons in the closet and we are glad that these two have changed their ways.