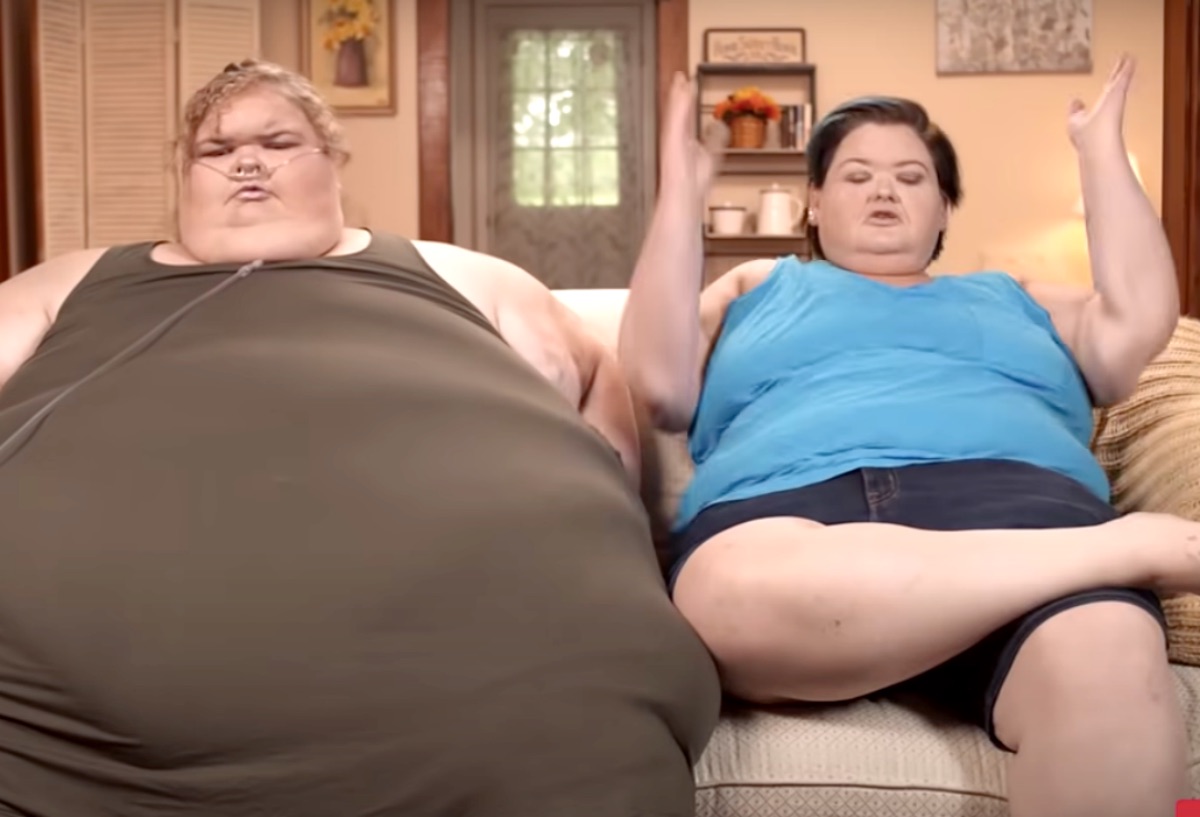 1000-Lb Sisters spoilers reveal that the relationship between Tammy Slaton and her sister, Amy Halterman is going to be tested during season three of the show. The relationship they have right now has been tested before, but according to the trailer, it has never been tested like this!

The drama and tension that has been building on the show are nuts! The Slaton sisters are making some changes in their lives and as soon as Amy had the baby, she knew that she had to get a new place to live and Tammy needed to be out on her own. Amy has been taking care of Tammy because she can’t walk on her own anymore, but with Gage here, Amy needs to focus on her son and raising him. 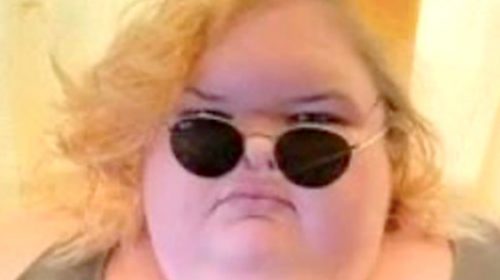 Tammy seems to be going backward in her weight loss journey and Amy has gotten very worried about her, and so have her doctors. They have told her that if she doesn’t lose weight, she will die in the next five years. Is she taking it seriously? From what we have seen, it looks like this season will really test the relationship between Amy and Tammy.

When the trailer premiered, we saw a lot of changes in Tammy’s moods and attitude toward her sister. In one scene, Amy reminds her to take her medication and Tammy starts yelling at her and called her ‘stupid’. Tammy looks to be picking fights with her sister as much as she can and we have even seen her blow up on fans on TikTok and Instagram. 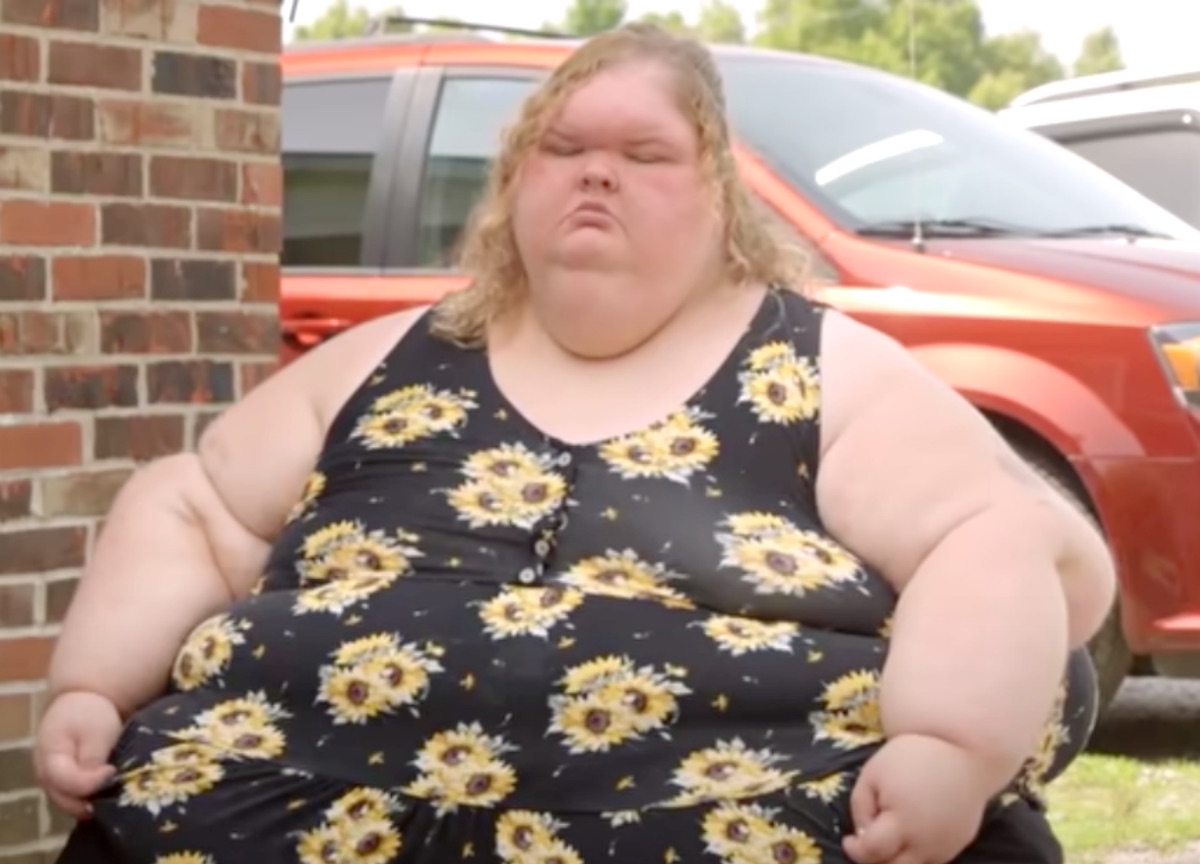 Tammy’s behavior in the trailers looks very unpredictable and it looks like Amy may not be able to just shake it off anymore. Tammy is being very demanding and even though she is living by herself now, it looks like Amy still feels the need to take care of her. What will happen between the sisters this season? We will have to wait and see.