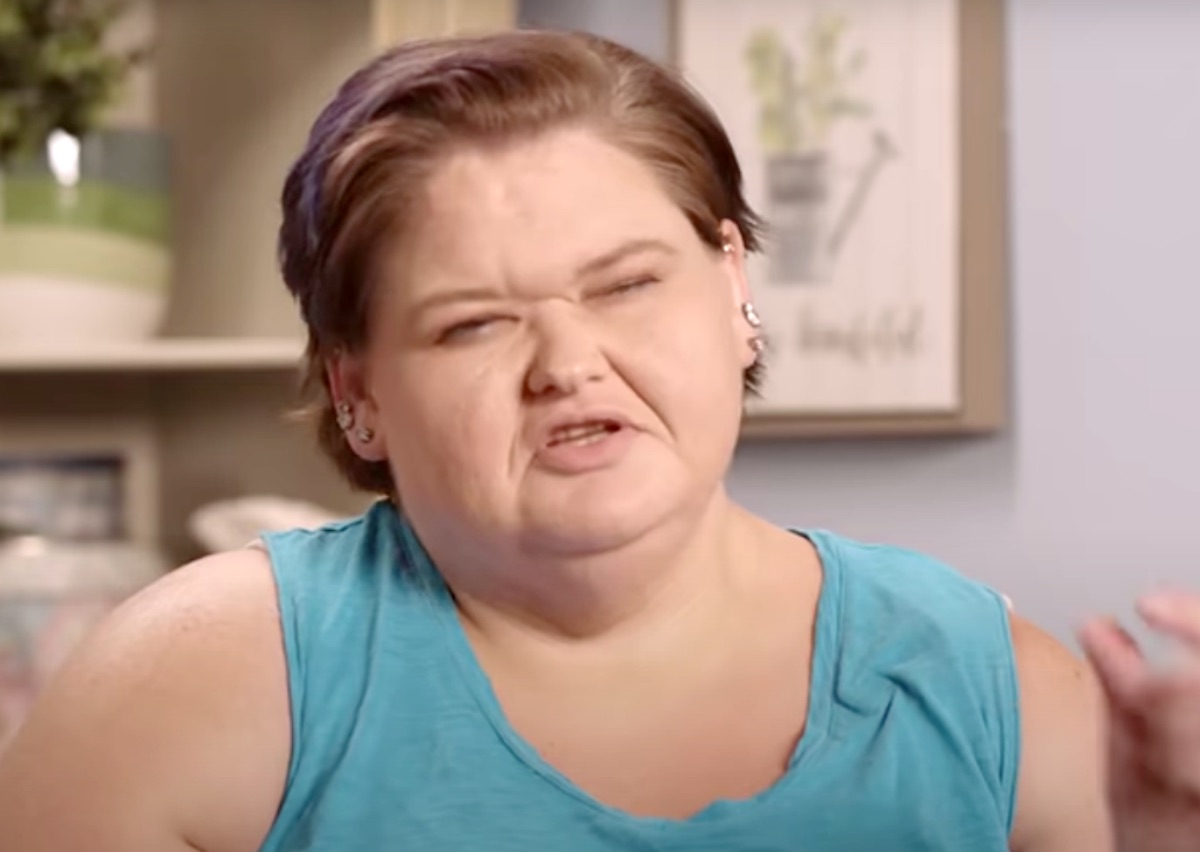 1000-LB Sisters spoilers suggested that Tammy Slaton might have shed weight but in a new teaser, Amy said that she actually regresses. Fans also saw that her brother Mike prepped for his gastric surgery. Additionally, a new guy arrives on the scene and Tammy gets into a huge fight with another sister.

Season 3 of the TLC show premieres on November 15 at 10 PM EST. Ahead of the season, fans saw that Tammy Slaton became very boring on Instagram. Clearly afraid of giving away spoilers, she resorted to filtered photos. Uncaptioned, and showing only her face, fans became irritated with her. When she wasn’t banned from TikTok, she also posted strange clips of herself in the dark. So, fans suspected that her rumored weight loss was all fake. 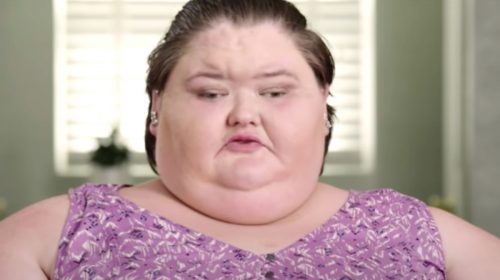 1000-LB Sisters spoilers that came from Tammy on TikTok revealed another new love interest. Recall, she and Jerry broke up. Well, fans see her new guy that looks remarkably similar to Jerry. Certainly, she seems to go for a type. Mind you, her brother Chris seems unhappy about it. Sadly, fans will see that Chris faces complications as he has an enlarged liver. In the meantime, unfortunately, it looks like rehab never worked for Tammy and she ballooned in size.

Cheatsheet reported that the new season reveals Amy struggling with her weight targets after the birth of Gage. However, the teaser that she shared showed her looking way smaller than in Season 1. Fans saw her sister accompanied the family on a vacation. Well, she also mentioned that her sister Amanda has a rough and ready attitude. Actually, Angela Deem from 90 Day Fiancé comes to mind. Expect to see Tammy and Amanda have a screaming match on the patio. 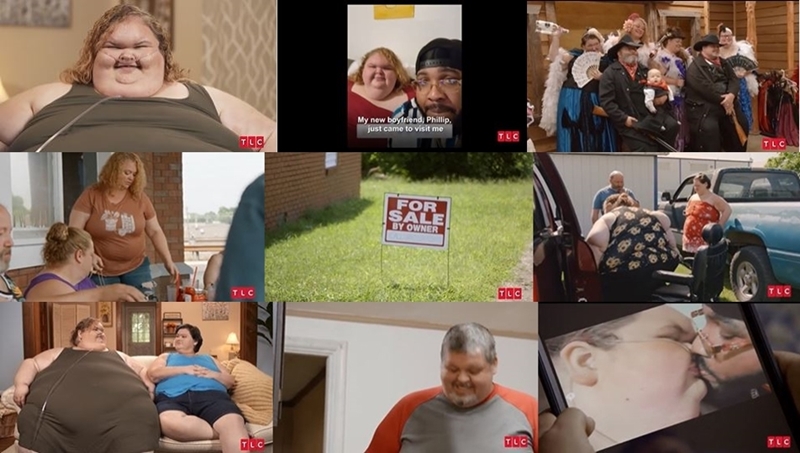 1000-LB Sisters star, Amy Halterman and her husband already previously warned Tammy that they might move house. After Gage arrived, they wanted a home for themselves. Fans heard that Tammy seemed broken about not living with them. Well, in the new teaser, TLC fans saw that Amy listed her home for sale. Meanwhile, Tammy, who looks way less able to help herself probably depends on Amy’s constant support.

While talking about moving home, Amy said that her sister is actually, “going backwards.” Then, she added, “It’s like the Titanic’s always sinkin’.” She also reminded fans that she told Tammy when she had her son, “everything’s gonna be about him.” Additionally, Amy feels that, “there’s only so much, people can take,” from Tammy.

Be sure to catch up on everything happening with TLC