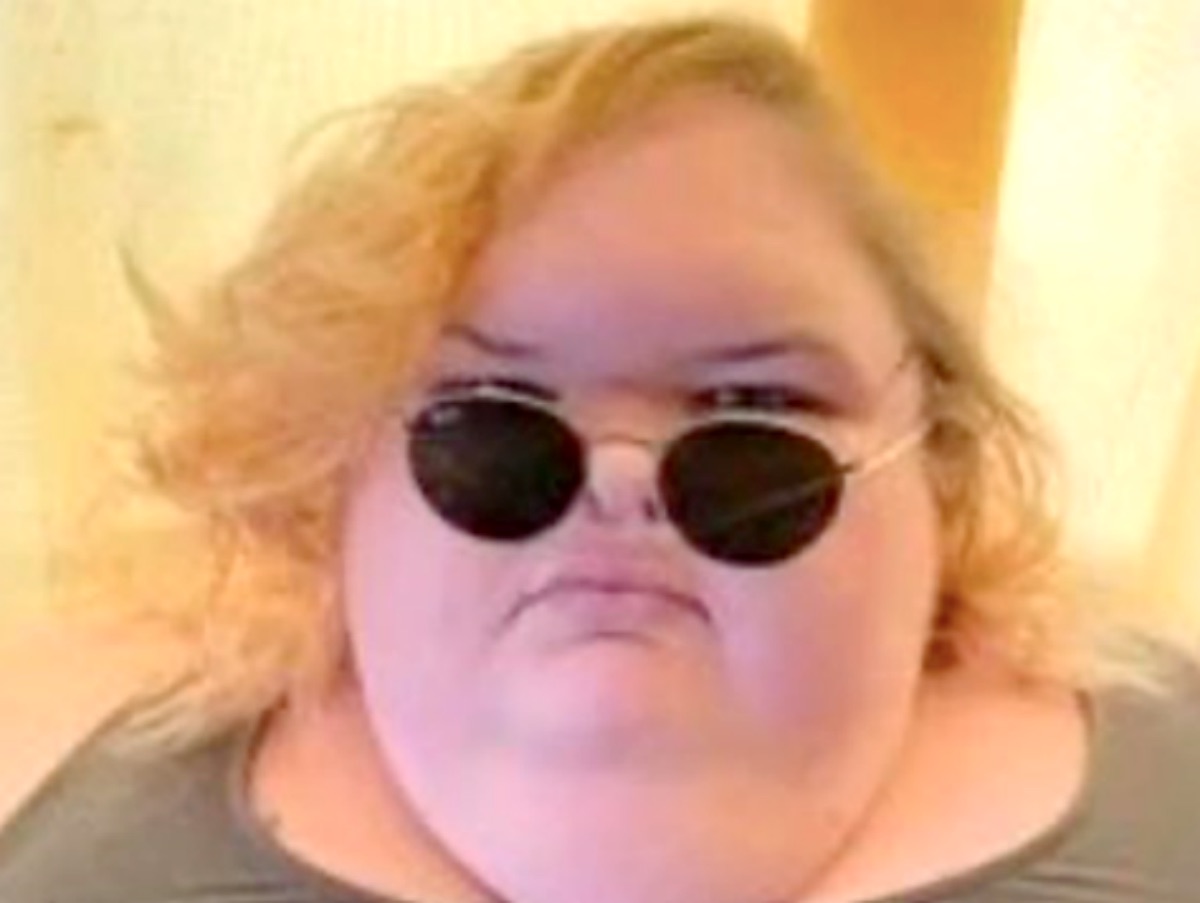 1000-Lb Sisters spoilers reveal that fans are starting to think that the show is scripted. The sisters do have a very strong bond, but they have been at each other’s throats lately. There have been moments of the show where Amy Halterman and Tammy Slaton seem to be pushing each other for ratings, could this be the case?

The new season of the show is coming up and we have started to see a lot of new trailers for it. There are a few scenes that feel pushed or scripted. Both women are on their weight loss journey, but it does seem as if Tammy is slowing down in hers. She has been dating men who have fetishes for larger women and this has slowed down her progress quite a bit. As Amy says, “she’s just moving backwards.” 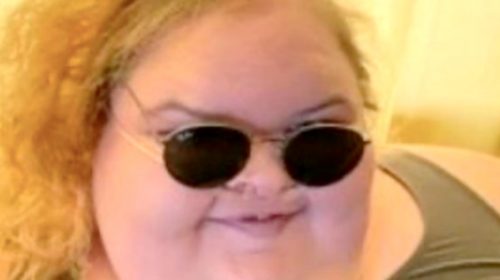 When we get to see more of their family members in the trailers, Tammy gets into it with Amy’s sister-in-law, Ashley. The two of them are sharing words at the table and Ashley gets very upset with her. Viewers think that this scene looks very scripted or just poorly edited. We aren’t quite sure what the fight is about yet, but it looks intense.

Is It All Just Lies?

Many viewers feel that the show is filled with lies. They feel as if Tammy’s relationships are all just set up by TLC and these men don’t really date her, they are doing it for money. There are other fans that have seen when the sisters do scripted commercials and they are not good at it. Could this mean that the show is real? 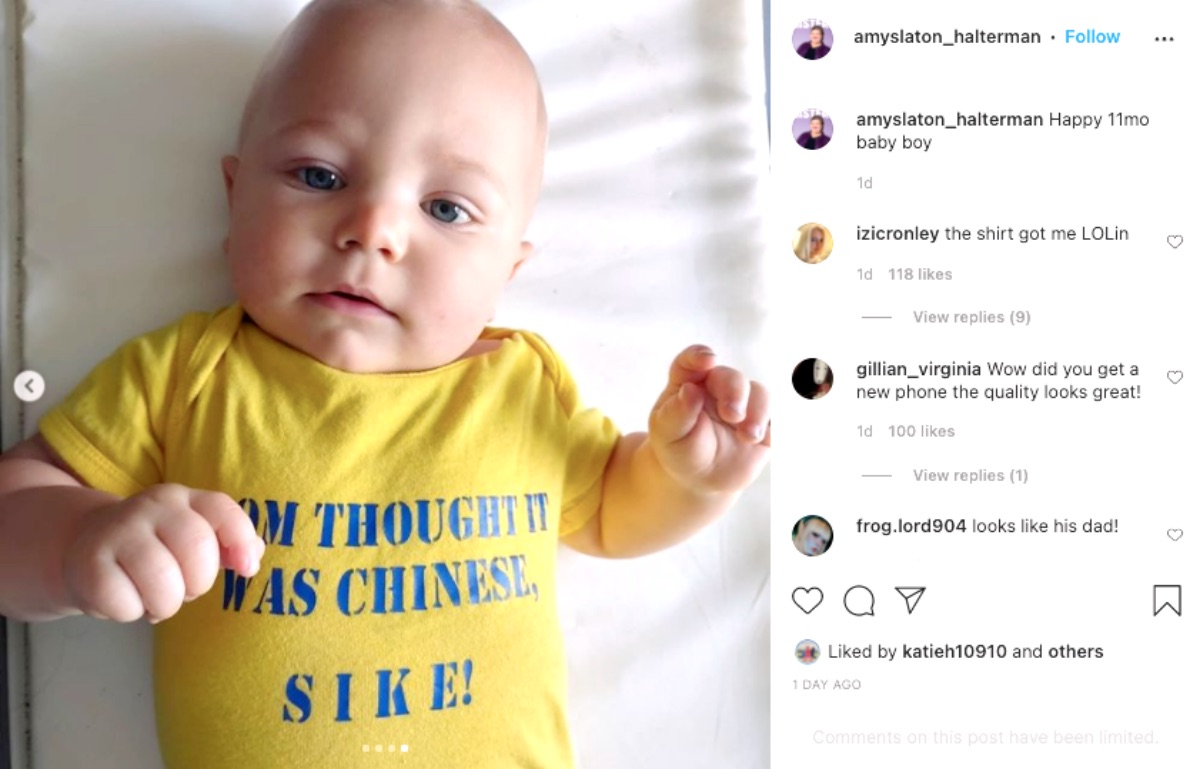 With all of the questions about it being scripted, many viewers are ready to see what happens in the third season of the show. Tammy was diagnosed with COVID and has been living on her own. We are excited to see what is next for the sisters and to see what season three has to offer.