1000-Lb Sisters Spoilers: Is TLC In Charge of Tammy’s Weight? 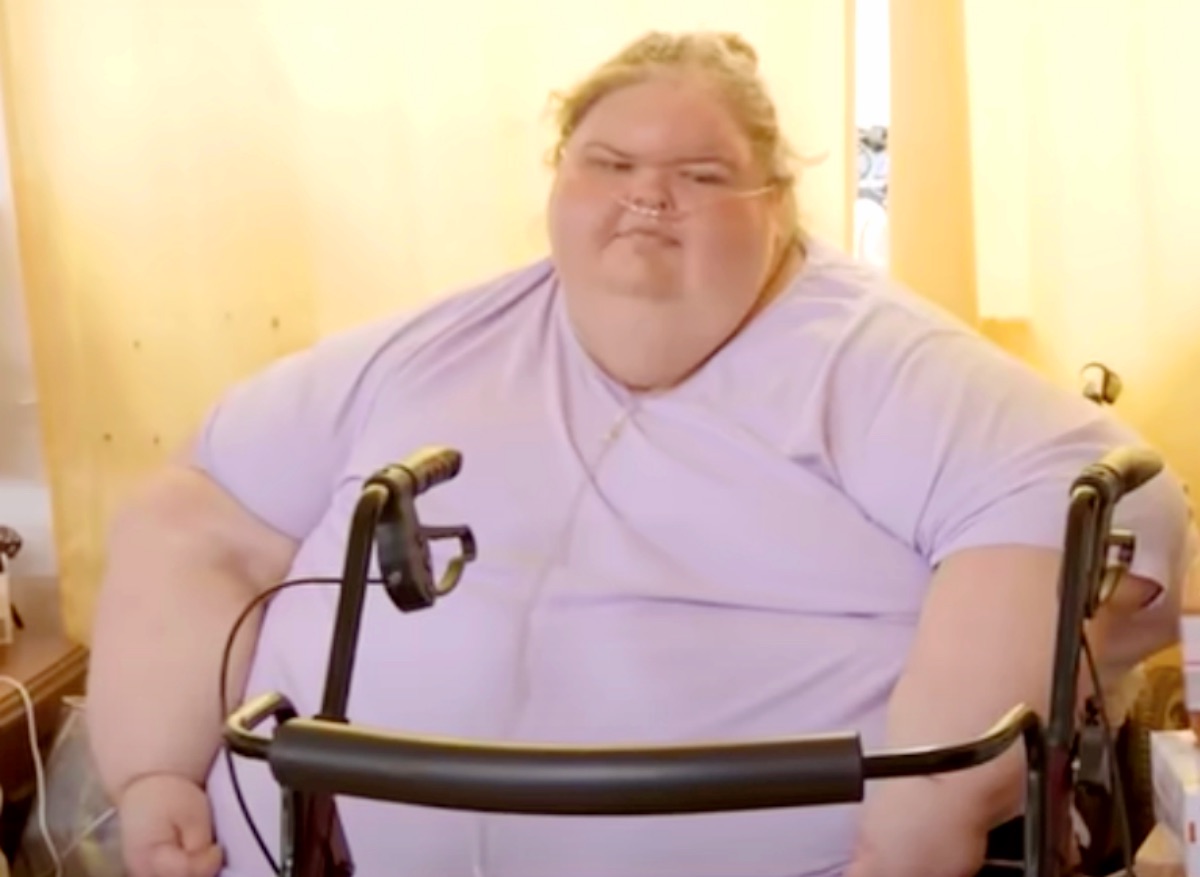 1000-Lb Sisters spoilers reveal that some fans are beginning to think that TLC is in charge of Tammy Slaton’s weight. She has been on her weight loss journey for years and it looks as if she just can’t lose the extra weight she needs to in order to get the weight loss surgery. She has dated many men, who have appeared on the show, that have fetishes for large women. Could TLC be choosing these men for her?

Tammy knows that she has to lose weight and has been told that if she doesn’t, her life is at stake. Fans have really started to get worried about her and after seeing the new trailer, it looks like Tammy is going backwards in her journey instead of forward. 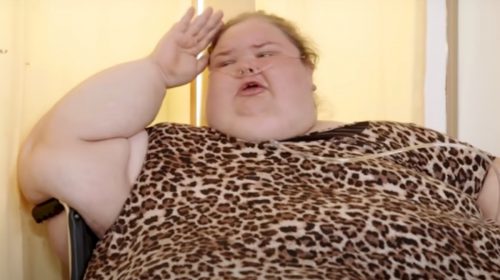 One fan on Reddit wrote, “I came up with the theory that TLC is manipulating Amy and Tammy. The reason why Tammy has yet to lose any weight is due to the fact that their contract prevents her to until maybe x episode of x season.”

There were plenty of other fans on Reddit that agreed with this fan. They also talked about how they think that TLC is keeping the sisters from losing the weight because they are so popular with viewers. If they keep the women from losing the weight, they will still have a popular show and why help them lose weight when that just means losing ratings? 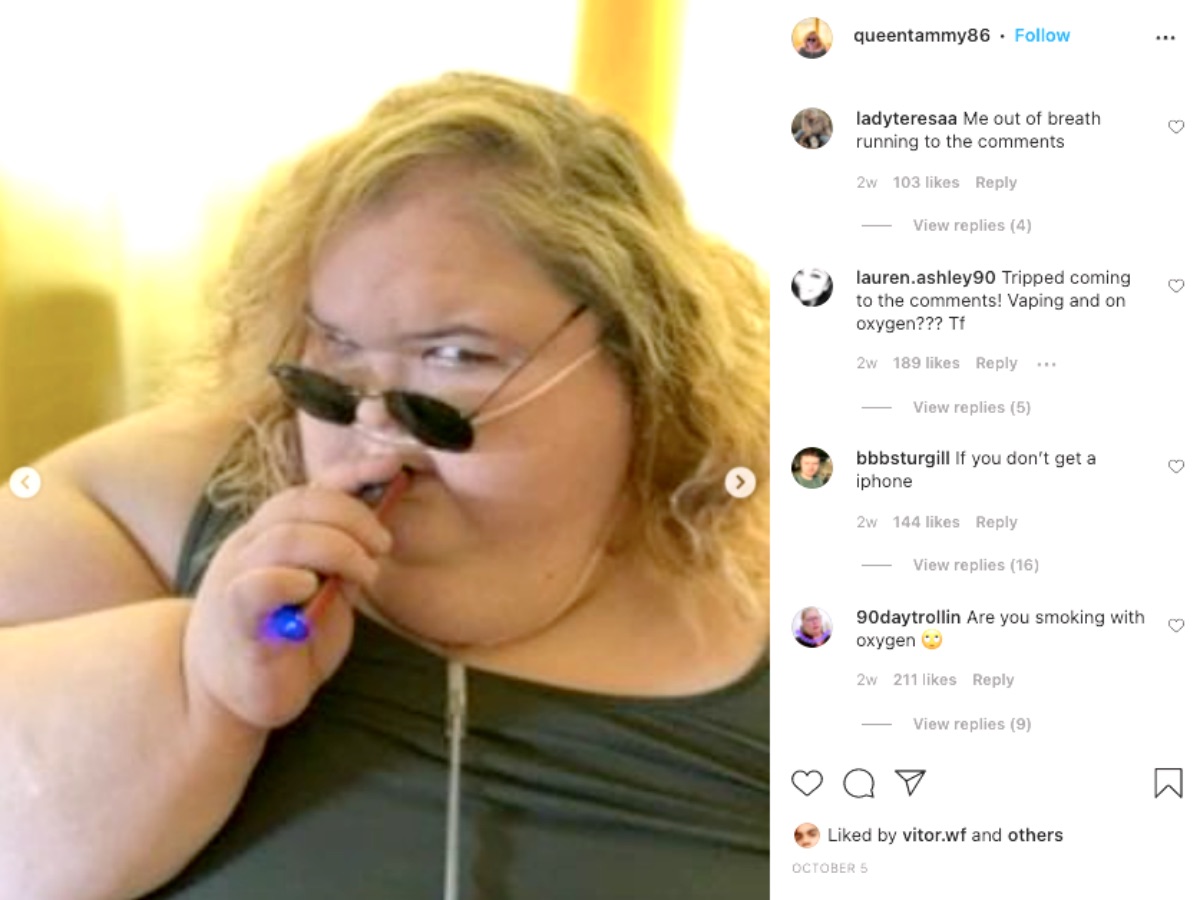 There were other fans that feel that TLC has absolutely nothing to do with their weight loss journey. They feel that legally it would be a bad idea to make them put on the pounds. One wrote, “TLC has a long history of shows with hugely obese people and many of them have lost weight.

I don’t think they are keeping Tammy under contractual obligation to stay at a certain weight, and they certainly aren’t paying her to gain the 100+ pounds she’s gained since starting the show.”

We do hope to see Tammy lose weight on this season of 1000-Lb Sisters because we would love to see her get the surgery.