1000-Lb Sisters Spoilers: See Which Stars Got Arrested And Their Mugshots! 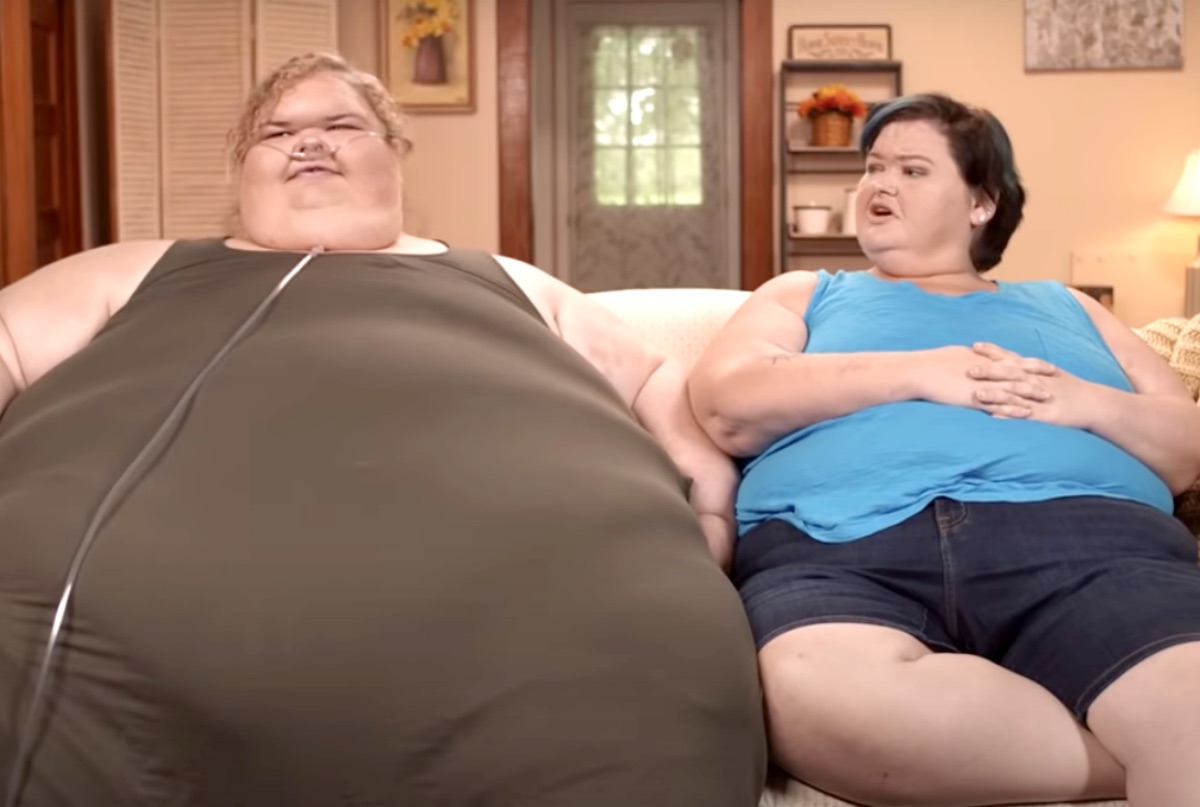 TLC soon will air the premiere of 1000-Lb Sisters season 3.

As a result, some fans have decided to find out more about the stars prior to the first season 3 episode.

And what they found proved a shocker.

Find out below which 1000-Lb Sisters stars got arrested and check out their mugshots below!

1000-Lb Sisters: Which Stars Got Arrested And Have Mugshots?

First, take a guess as to which two 1000-Lb Sisters stars allegedly disobeyed the law.

Got to be Tammy Slaton, right, the infamous rebel without a cause who refused to stick to the doctor-ordered diet?  Wrong. 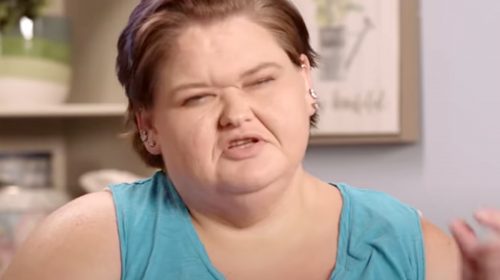 A Reddit 1000-Lb Sisters detective named Scorpini_83 admitted feeling “surprised to learn that Amy and Michael have both been in jail!”

As a result of that statement, some questioned exactly what the two seemingly innocent 1000-Lb Sisters stars allegedly did to land behind bars.

But the poster didn’t offer many details.

Another Reddit commentator, Pinkgabezo, however, stepped up to offer this explanation, “Amy was arrested for stealing a seven dollar book from Wal-Mart in 2010. She got probation.”

A Website listing Kentucky arrests shows a listing for Amy, complete with her mugshot.

And the listing seems to confirm the allegations from the Reddit poster wrote.

Michael Halterman, in contrast, allegedly earned his listing on the Kentucky Arrests website with the allegations listed below.

Since then, however, much has changed for both Michael and his now-wife, Amy.

Find out more below.

What To Know About 1000-Lb Sisters Stars Amy And Michael

Fast forward from those arrest allegations to today, and much has changed for both 1000-Lb Sisters stars.

Amy Slaton and Michael Halterman tied the knot in March 2019 after spending time in a romantic relationship.

As a result of their marriage, Michael sought to help Amy’s sister Tammy Slaton as well.

Today, Amy and Michael are the proud parents of a son, baby Gage. 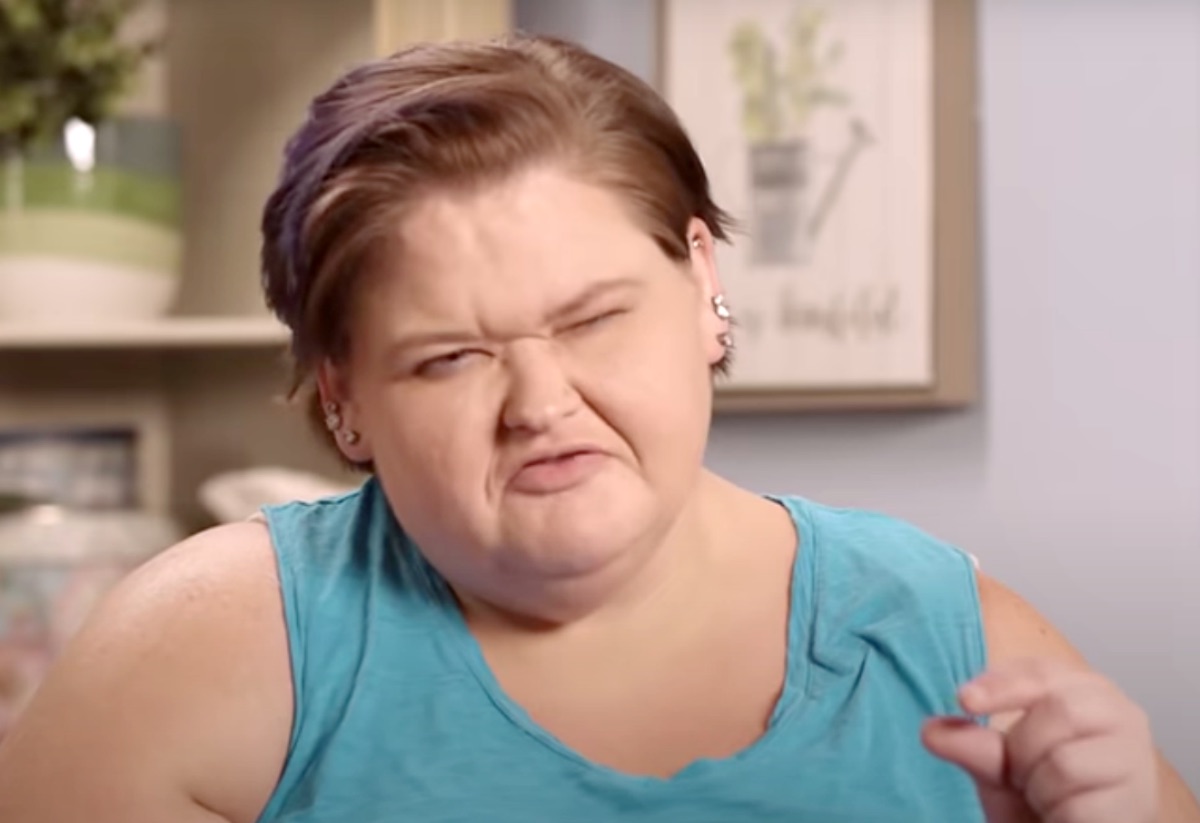 Fans of the TLC show can look forward to the 1000-Lb Sisters season 3 premiere on Monday, November 15 at 10 pm ET/PT, reports the Futon Critic.

TLC describes the upcoming season as focusing on both Tammy and Amy.

“With her weight spiraling, Tammy makes the game-changing decision to check herself into rehab for food addiction,” revealed the network.

But Tammy may not stay in rehab long amid “a new love interest.”

And while Tammy heads to rehab, her sister Amy faces her own challenges.

“Balancing the demands of motherhood with her own weight-loss goals may prove to be impossible,” warns TLC.

What do you think of Amy Slaton Halterman and Michael Halterman’s legal allegations?

Should they discuss them in season 3 or put them in the past?

Share your views on Twitter, and be sure to check back on our site for all your 1000-Lb Sisters news and updates.