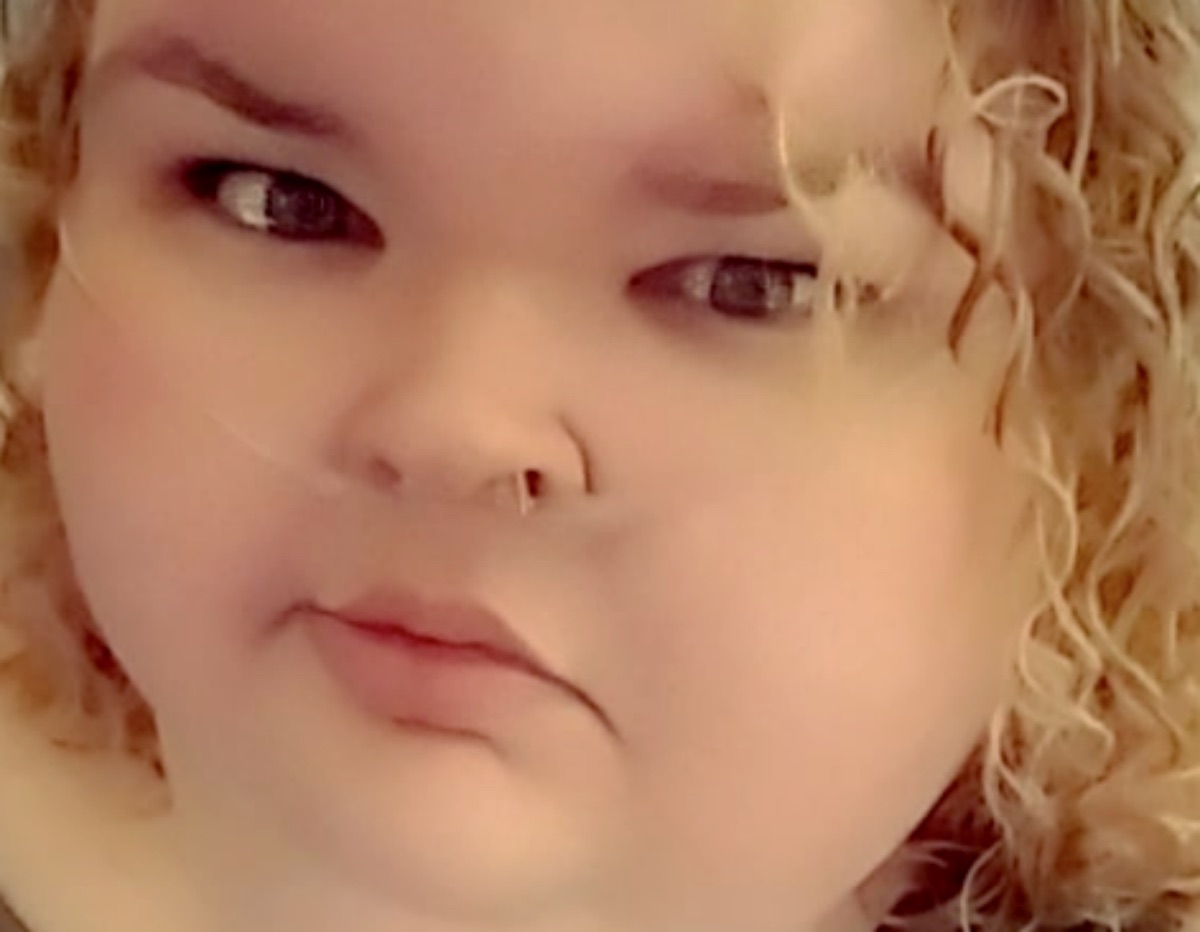 1000-LB Sisters spoilers show that fans heard rumors and even saw a video once where Tammy Slaton and her sister Amy Halterman might have abused their animals. Of course, with the Season 3 premiere arriving on TLC on Monday, November 15 at 10/9c, interest is in them is very high. So, when an old deleted video about a dog resurfaced on YouTube, fans had their say about it.

Tammy and her sister Amy Halterman found a lot of popularity even before Season 1 premiered. In fact, they already garnered many fans from YouTube. Plenty of folks thought the two obese women were really hilarious. However, over the seasons, opinions changed a lot. Not so much against Amy, who at least qualified for gastric surgery, but for Tammy. She always blames her sister for her own failings and huge weight gain. In fact, she makes a lot of childish comments about it. 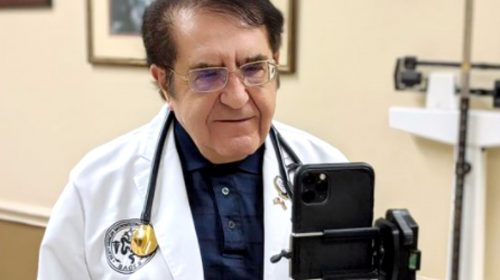 Many 1000-LB Sisters fans feel desperately worried about Tammy. After all, in teasers for the show, it seems she might be bigger than she was in Season 2. Actually, fans might not all like Tammy, but they desperately hope that they might consult with Dr. Now from My 600-LB Life before she dies. However, their sympathy also turns to anger, and a lot of people seem unhappy about animal abuse rumors.

A deleted video that the Slaton sisters posted. It re-emerged on the channel called Bad Baker. Tammy talked about going to an arcade. There, they ordered take-aways and hung in, “the arcade.” Tammy talked about playing, “three games.” She said the first one had “alligators” in it. Tammy scored a lot of tickets and seemed very proud of that. After that, they took a, “little break.” She said it was “hot” and they tried “to cool down.”

After the break, they played a lot more games. The 1000-LB Sisters star proudly claimed they won so many tickets. Anyway, if you listen carefully at about 7 minutes into the video, Tammy started talking about their dog.

It’s not always easy to hear what Tammy says because of her breathing issues. Nevertheless, she talked about the little dog in the car. When she and Amy and the others went for a meal, she felt sorry for the dog. So she gave it some water later. 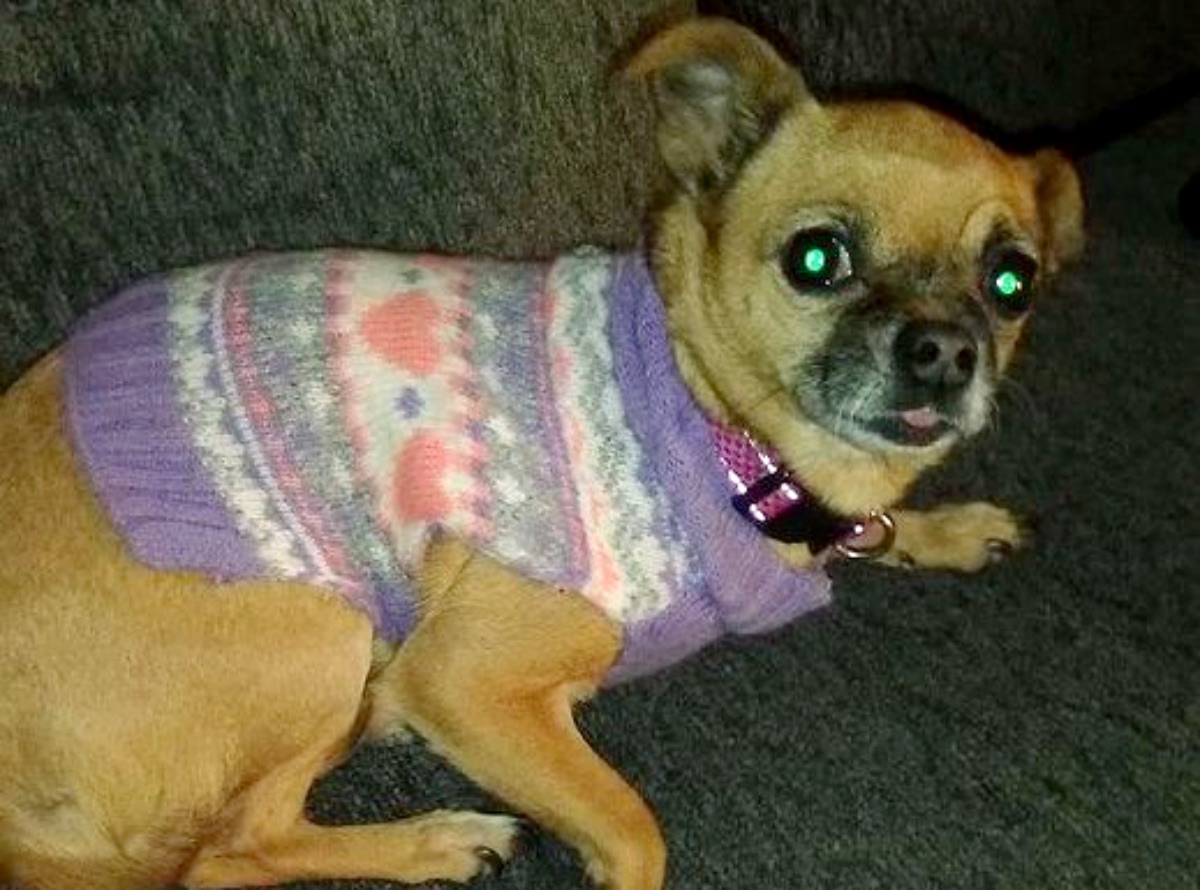 Fans Discuss If The Dog Was Abused

In the comments section, many 1000-LB Sisters fans seemed shocked. A lot of them slammed them for animal abuse. However, one fan stood up or them, saying that nobody knows how long the dog was in the car. They argued that it could have been a few minutes. Or, the “window” might have been “open.”

However, a critic pointed out that Tammy had cats that seemed to just disappear. Olga Panemorfopo noted that folks asked about them, but the sisters never “answered straight.” Angrily she added, “also they left a dog in a crate outside the house, and they left for days.”

Be sure to catch up on everything happening with Tammy Slaton right now. Come back here often for more 1000-LB Sisters spoilers, news, and updates.