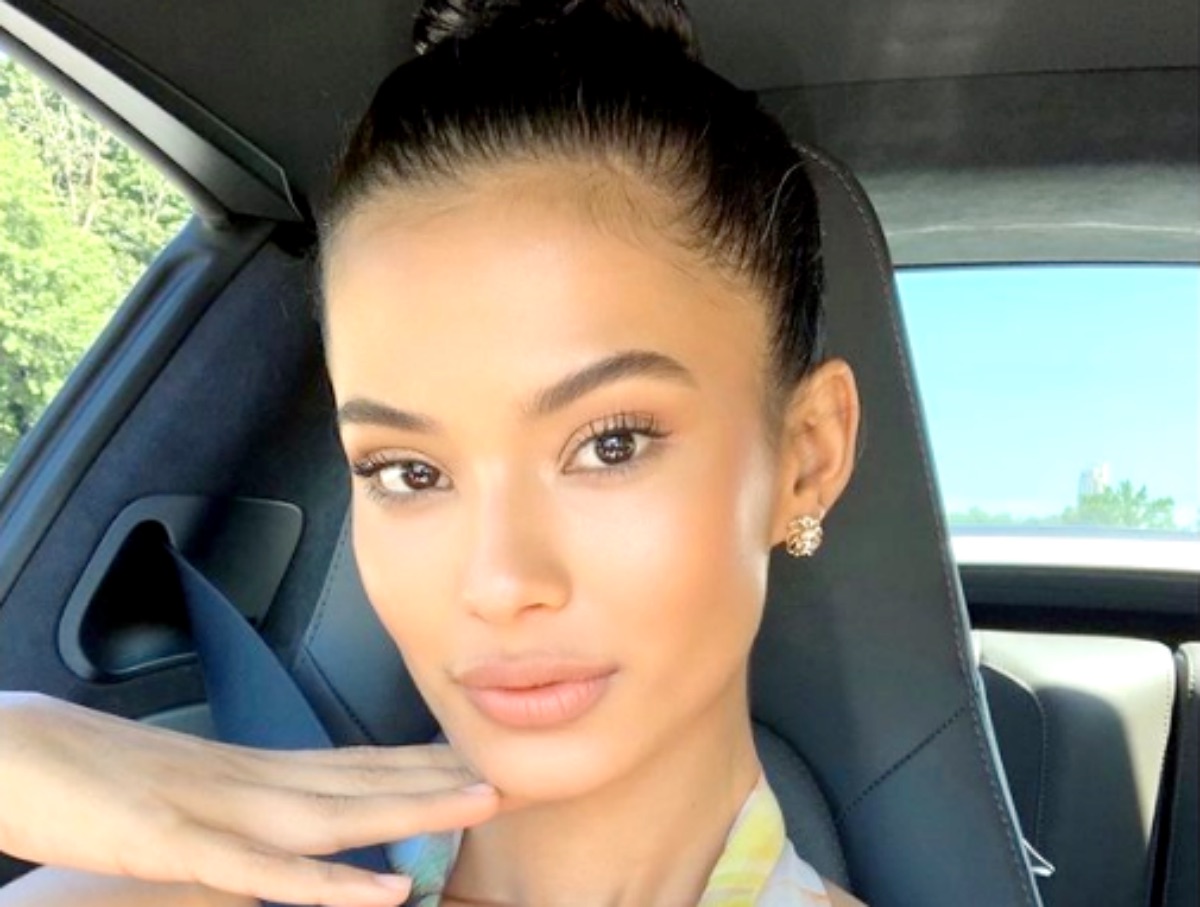 October, in a nutshell, has been a bad month for the cast of the 90 Day Fiance franchise. Bad news came about couples who split. Then a miscarriage happened to Colt Johnson and Vanessa. Now, the news arrived that Michael Jessen and Juliana Custodio split before their second wedding anniversary.

News that some people split after marrying isn’t all that unusual. Actually, some of the outcomes can be seen written on the wall right from the get-go. Actually, in the case of Tania Maduro and Syginin Colchester, TLC fans seemed surprised they lasted so long. Both of them announced that they next feature on 90 Day: The Single Life Season 2. So, no massive surprise there. 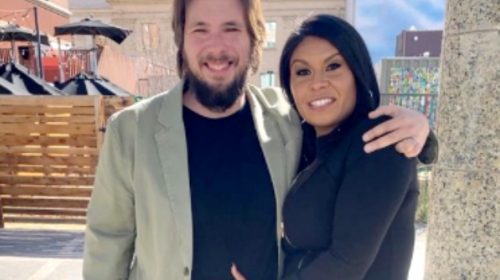 90 Day Fiance fans really didn’t see Juliana Cistodi and Michael Jessen feuding on social media. That is, until this week. The couple starred in Season 7 and turned out surprisingly well. Or, so fans thought. Well, bits and pieces about their life leaked out. For example, Michael seemed thrilled when he sold the royalties to some music. And yet, the show made out he was super-wealthy.

News that the coupe split arrived via Michael on Instagram. He seemed to blame the split on COVID 19. You might recall back during quarantine, he and Juliana, the kids, Max and Cece, and his ex-wife with her new husband all lived together. Previously, fans thought it was all very sweet. However, it took its toll, and it sounds like Juliana took on the weight of supporting the entire family. Apparently, Michael lost his business during the lockdowns.

90 Day Fiance star Juliana claimed that she supported everyone, according to Monster and Critics. Not only financially, but by cooking, cleaning scrubbing, etc. Well, she clearly got fed up with it as they split. In fact, she shared a post on Instagram that revealed she may be back in Europe. Prior to marrying Michael, she worked as a successful model. 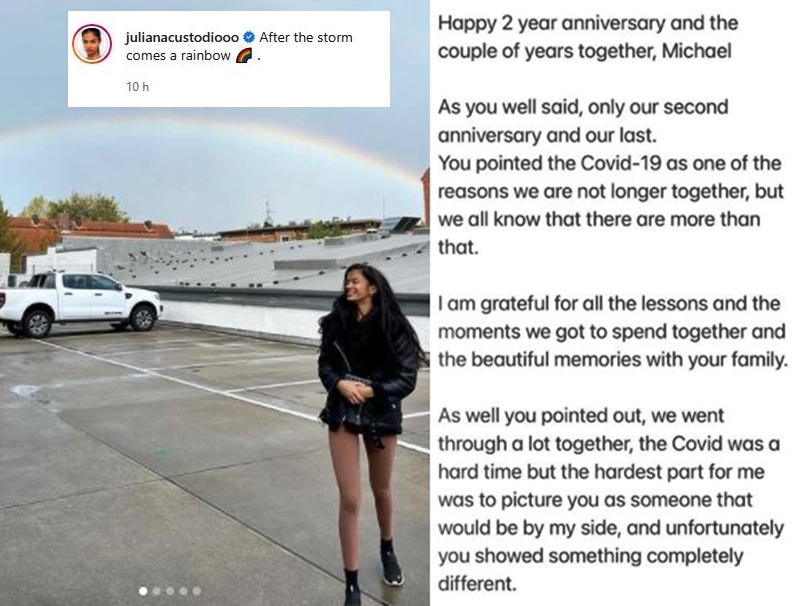 Naturally, fans rushed to express their thoughts about the split. Given their age difference, some of them always suspected it might not work out. Michael is 46 and she is only 23.

90 Day Fiance Blogger, John Yates shared the news on his Instagram. Here’s a small sample of how fans reacted:

Awe for some reason I actually thought they would last. I liked this couple.

I don’t believe this break-up at all. And certainly not done publicly on social media. I anticipate them filming soon for ‘The Single Life’.

This public exchange started by Michael is really bad for the kids during this transition of losing a friend at the house. Those were some good kids. no reason to make their life harder.”