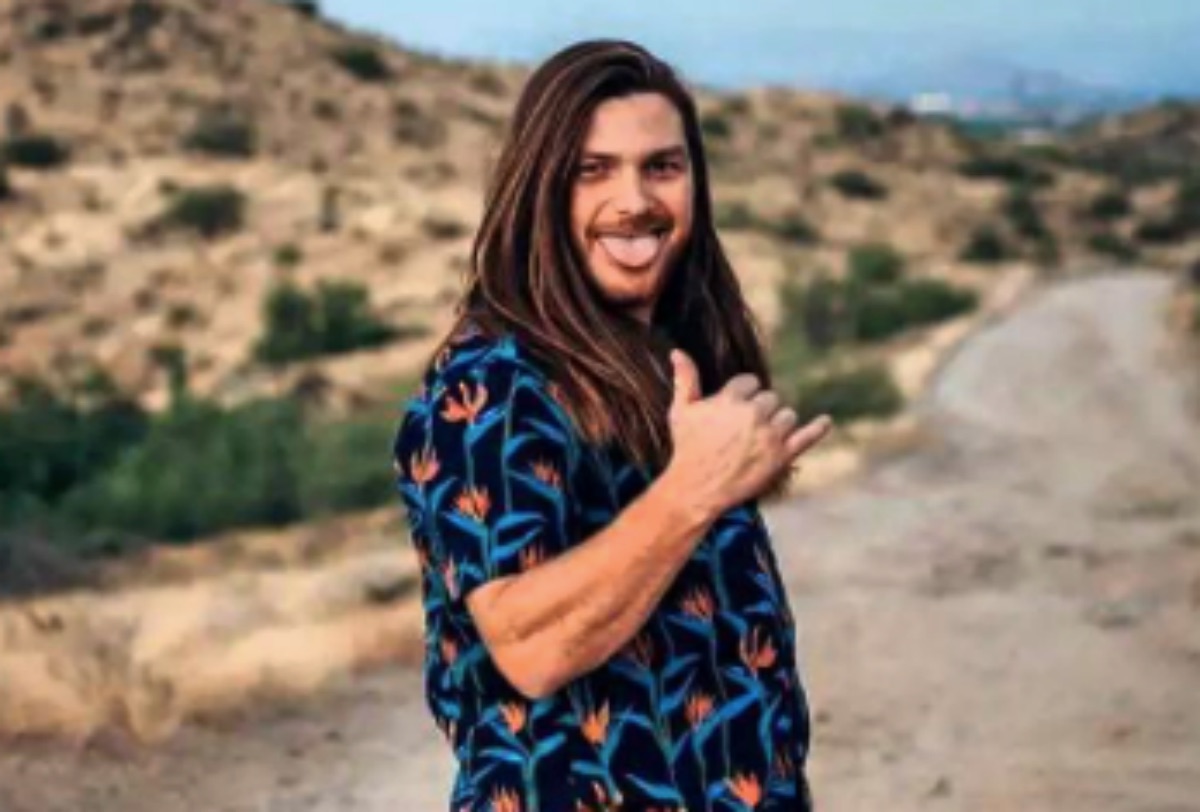 90 Day Fiance star Syngin Colchester declared himself single. So, interest rises as he appears in 90 Day: The Single Life, Season 2. In teasers for the show, he seemed keen on dating anyone other than Tania. Well, those people who felt he should never have married her in the first place, keep an eye on his social media. This week, he revealed himself undressed and showing off his booty.

Even before the teaser for The Single Life showed her crying about wanting to be a housewife, Tania leaked the news about the split. Actually, as Syngin was seen hanging with another woman named Erin, fans half expected it. Most fans always anticipated that it wouldn’t work out in the going run. At least TLC didn’t keep a never-ending saga about their difficulties going for too many seasons. 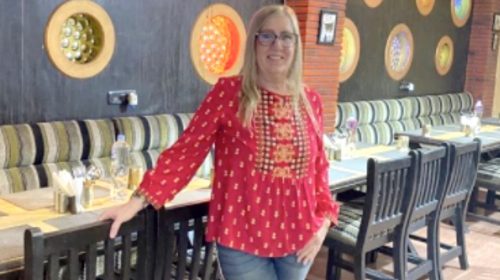 Syngin claimed on Instagram that plenty of 90 Day Fiance fans slide into his DMs these days. And why not? He’s single and fans like him a lot. This week, those who like him a lot got more than they bargained for as he shared a photo of himself with no clothes on at all. In fact, he liked them so much that he shared three of them.

90 Day Fiance Fans Get An Eyeful Of Booty

The three photos were all very similar and showed Syngin Colchester at Lake Pleasant Regional Park. He stood thigh deep in the lake against a stunning scenic backdrop. Fortunately for sensitive fans, he had his back to the camera. Immediately, fellow cast members started commenting. Tom Brookes commented, “The cheek 😂.” Meanwhile, Akinyi wrote, “You got more booty than I do. 😂😂”

Mother Debbie commented, “Talk about “ Bares All” you did it. Be sure to watch this Sunday Syngin and I will be on it. But with clothes on. Lol❤️🤗.” 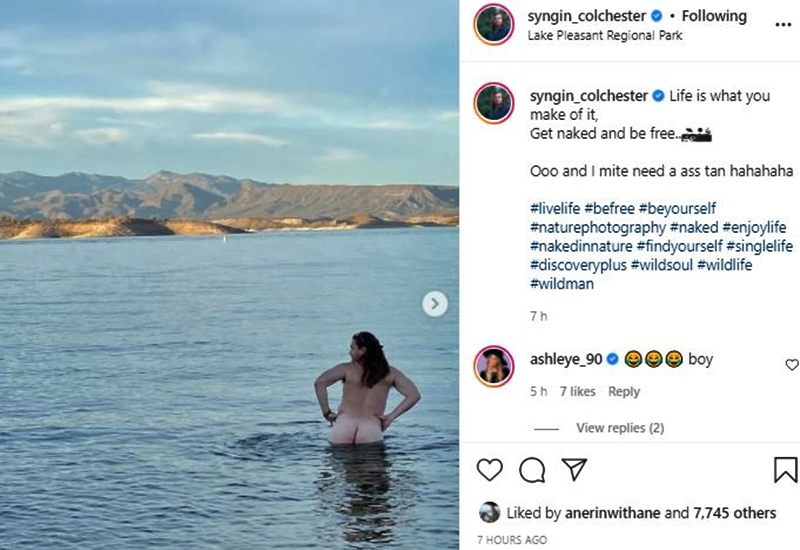 Many 90 Day Fiance fans joined in the conversation. Here is a small sample of what they said:

I wanna know who was lucky enough to take this pic 😂.

The second I saw this picture all I could think about was [giving] that behind a little spank. 😂😂😂 it looks absolutely beautiful there though.

now that’s a full moon.. haha I agree you need to tan those buns 🌞.”

Who Took The Photos?

The 90 Day Fiance star didn’t say who took the photos. However, in the comments and replies, he said that a friend did it for him. Unfortunately, he never revealed the gender of his friend.

What are your thoughts about Syngin baring his booty? Sound off in the comments below.