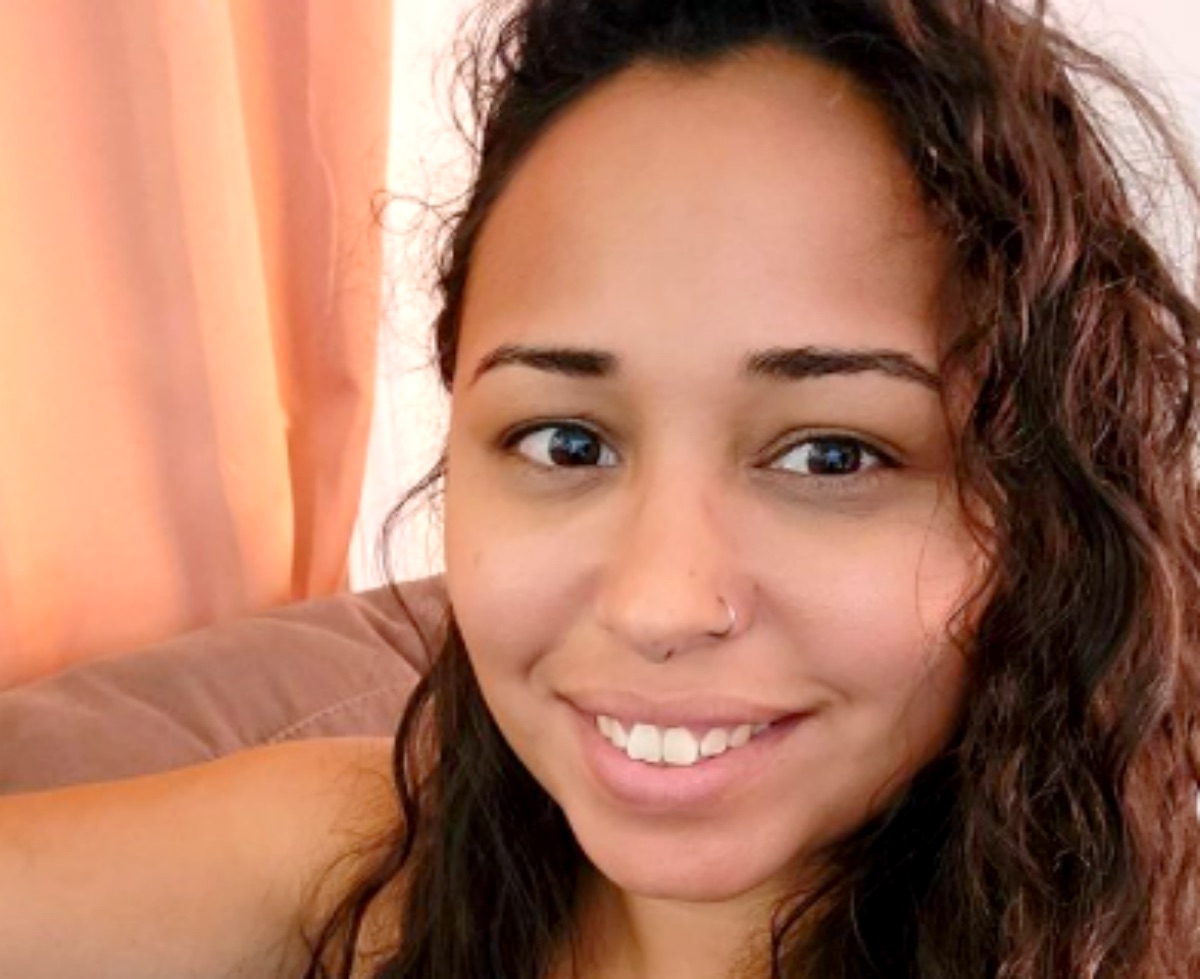 90 Day Fiance star Tania Maduro finally broke her silence about her and Syngin Colchester’s status. The TLC celeb has been tight-lipped about the real score between her husband amid claims he’s already moved on with a new woman. Now, Tania just confirmed that she is indeed single and ready to mingle.

It looks like Tania Maduro is ready to go back to the dating scene. The 90 Day Fiance star recently confirmed that she’s officially single. And to mark her status, she’s joining the hit spinoff The Single Life.

Tania took to Instagram and announced that she’ll be in the newest season of 90 Day: The Single Life. Syngin Colchester’s ex-wife will join other cast members, including Stephanie Matto, Debbie Johnson, Ed Brown, Natalie Mordovtseva, and more. 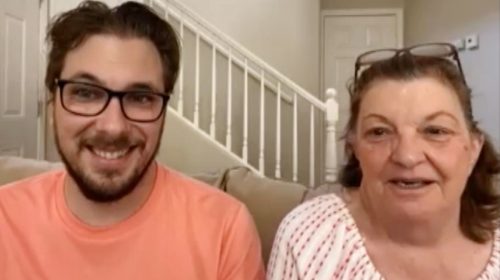 Tania Maduro not only confirmed that she’s single but also claimed that her ex-husband, Syngin Colchester, is also free. This is despite rumors that he’s already dating someone new.

“Some rumors are true — #SingleLife New Season was announced and yes I am single,” Tania captioned her post. “@syngin_colchester is single – we’re all single!!”

The 90 Day Fiance star also jokingly told female fans to not message Syngin all at once as he may find it difficult to read tons of messages.

“Now don’t go all at once to his DMs ladies or he’ll never be able to sort them all out,” Tania said.

Aside from joining The Single Life, Tania is also set to debut on Stephanie Matto’s Unfiltrd. The reality star is expected to share racy content on the platform, which fans find intriguing. 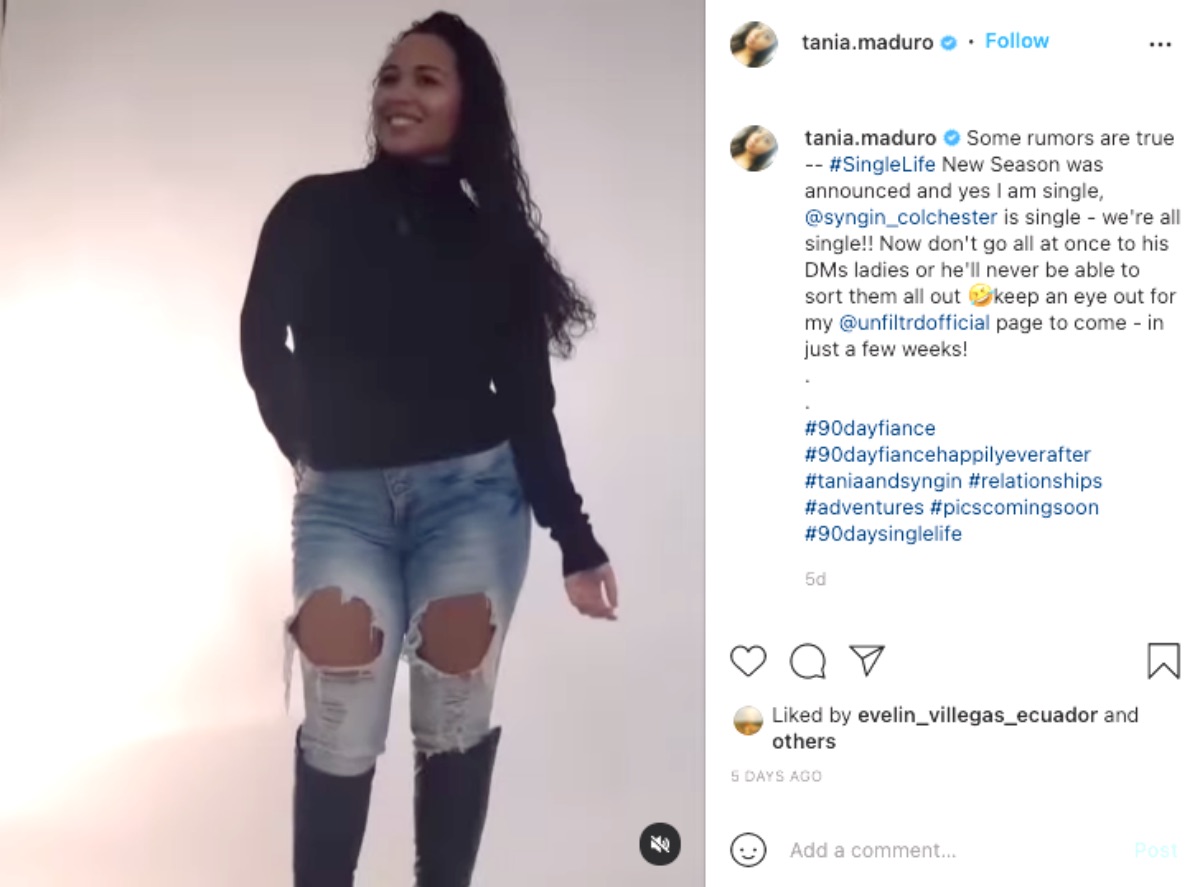 Meanwhile, Syngin Colchester continues to parade what seems to be a blossoming romance with his rumored girlfriend, Erin. The 90 Day Fiance star and the military lady have been spending a lot of time lately, sparking even more speculations that they are indeed together.

Recently, Syngin celebrated his birthday with his alleged girlfriend, attending a rave together. The two look lovey-dovey as they posed for pictures together.

Many are happy to see Syngin having fun with someone new. Some even anticipate whether or not he will join 90 Day Fiance with then his lady friend. The idea is not entirely impossible, especially now that he’s no longer with Tania.

For now, fans will have to wait and see how things progress between Syngin and his alleged new girlfriend.

Be sure to catch up on everything happening with TLC right now. Come back here often for 90 Day Fiancé spoilers, news, and updates.