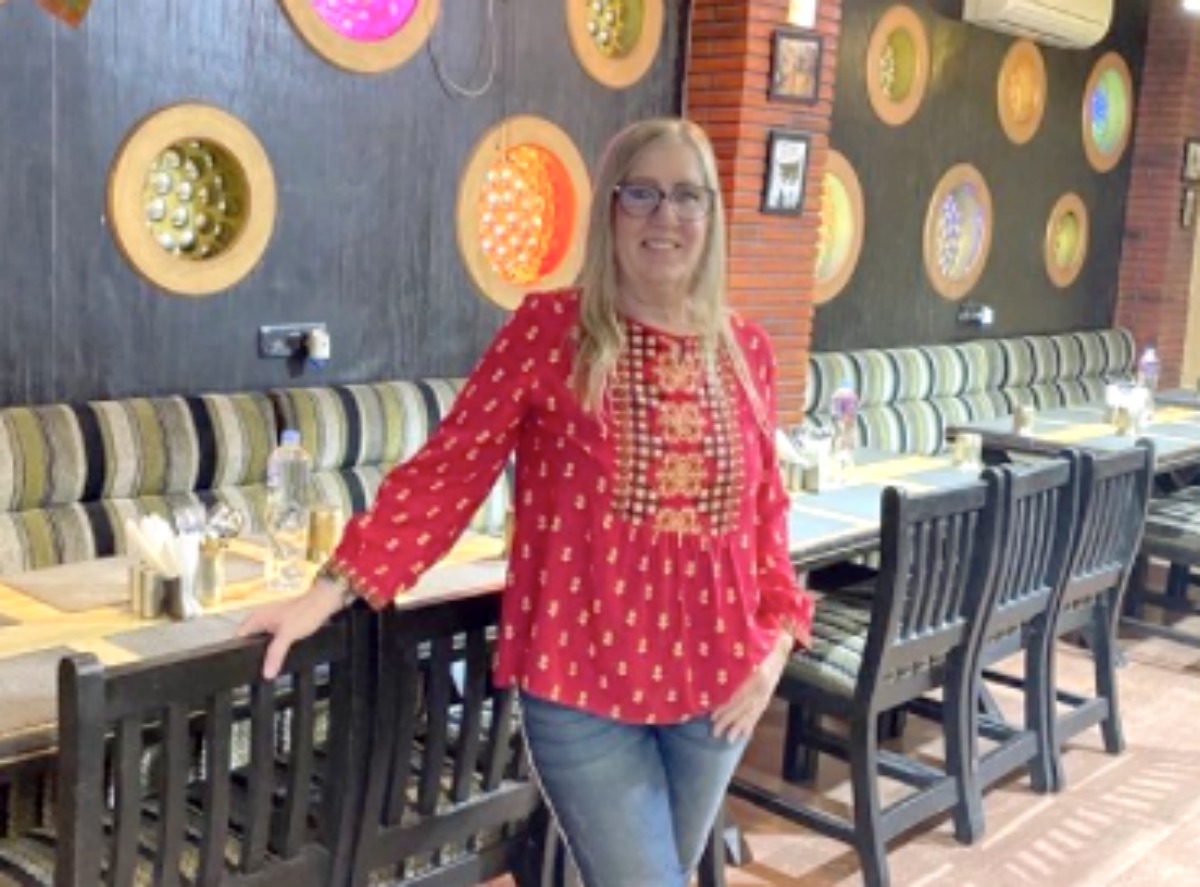 90 Day Fiance: The Other Way fans seemed a bit bored with the return of Jenny Slatten and Sumit Singh. After all, they never seem any closer to tying the knot. However, in Season 3, TLC fans see that his mom, Sadhna brings plenty of drama. Notably, this week’s episode got some folks rolling with laughter. Meanwhile, others thought it was all a bit tragic.

90 Day Fiance: The Other Way – The Never-Ending Love Story

TLC fans quite liked Jenny when she first appeared in the show. However, they quickly started slamming Sumit Singh. Not because he’s much younger, but because he lied to her. In fact, he was married. Each time fans see them, Jenny hasn’t yet settled as her eternal visa issues seem as long as their never-ending love story. Still, despite a lack of commitment from Sumit, Jenny persists with the hope of marriage. Eventually, she picked up some trolls as she seems weak and wishing on a star.

90 Day Fiance: The Other Way fans heard that Jenny remained in India after Season 2. In fact, the two of them both went down with COVID-19. However, nobody foresaw what Sumit’s mom, Sadhna had in mind for Jenny. In the current season, she moved in to live with Jenny and Sumit. Now, she teaches her how to be a good wife. Kitchen scenes keep TLC fans engaged and a lot of them slammed Jenny as unhygienic. This week, they saw more kitchen scenes.

90 Day Fiance: The Other Way – Jenny Slatten Funny Or Tragic?

Sadhna really thinks that Jenny is a pathetic housekeeper. In fact, she told her, “You are useless,” adding, “You don’t know anything.” Well, blogger John Yates shared a screenshot on his Instagram, saying, “I don’t think I’ve ever laughed this hard watching a scene from #90DayFiance.”

A lot of 90 Day Fiance: The Other Way fans agreed that it all seemed hilarious. One of them replied, “The fact mama Sumit was smiling & reading her for filth at the same d*mn time! She’s my spirit sister 😂😂😂.” Someone else also liked the scenes, saying, “I will watch this spin off cooking show every week. Let’s go TLC! 🔥.” However, others thought it was really quite tragic.

Those 90 Day Fiance: The Other Way fans who felt the TLC show humiliates Jenny, also commented, one of them wrote, “so sad to watch. she will be humiliated even more so when she watches it herself.”

Those who agreed with that sentiment felt it seemed way too tragic. One of them commented, “I feel so bad for Jenny. She is so sweet and just wants to be accepted. She needs to leave this relationship. Sumit is never going to marry her.”