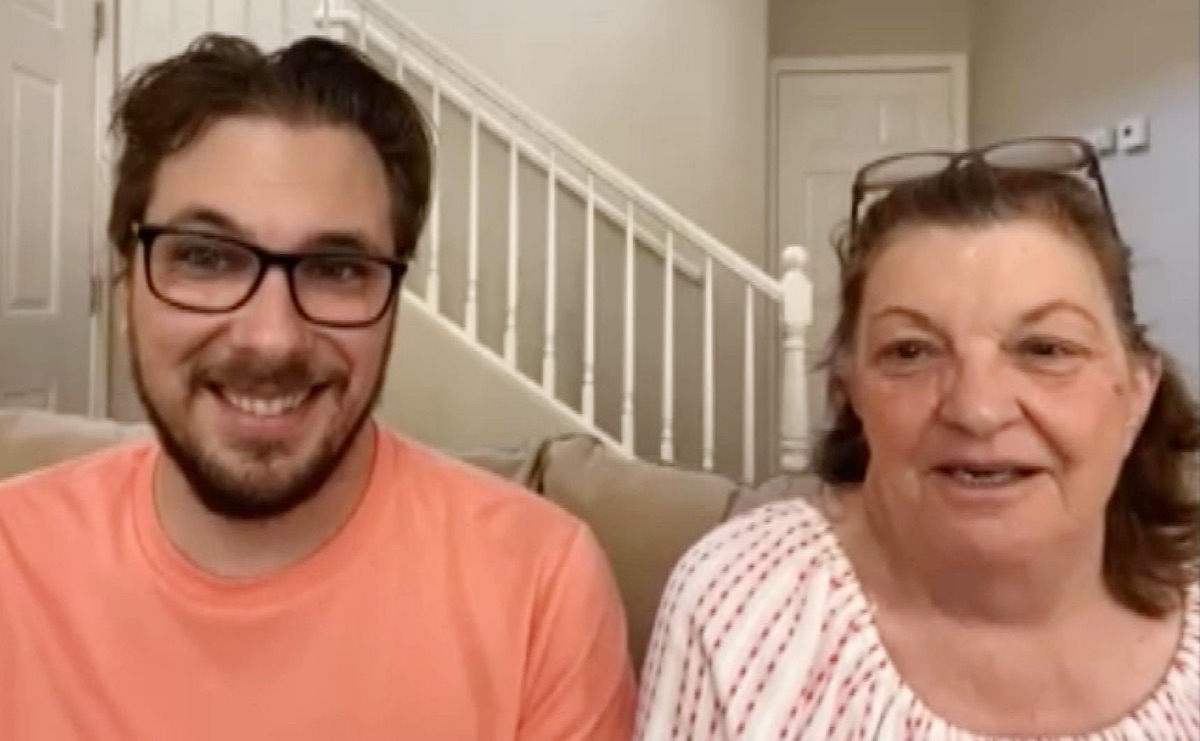 90 Day: The Single Life spoilers shows that Season 2 cast news has arrived and a number of unpopular stars from the TLC show appear again. However, fans rejoiced when they heard that Mother Debbie, Colt’s mom, features as well. The spinoff that airs on Discovery+ premieres on Friday, November 12.

Mother Debbie seemed way unhappy with everyone that her son Colt dated. In fact, she was universally hated at one stage for the way she treated Larissa Lima. Later, after Colt divorced Larissa, he and Jess Caroline feature on Happily Ever After?. That failed, so fans saw him on The Single Life. Finally, he found love and he and Vanessa Guerra tied the knot in May this year. 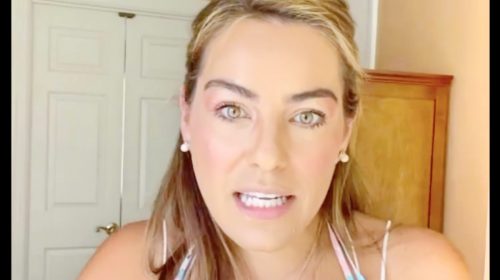 The 90 Day: The Single Life spinoff worked for Colt. After her usual attitude that no woman on the planet was good enough for her son, Mother Debbie actually seemed delighted when Vanessa and Colt got hitched. Debbie picked up plenty of haters for being an over-bearing mom. However, over time, and with many appearances on Pillow Talk, fans started changing their minds. These days, she represents a mom or grandma for many fans.

Mother Debbie probably got more screen time than many of the lovers on 90 Day Fiancé. Plus, unlike returnee Tania Maduro, fans eventually decided they like her a lot. Then, Stephanie Matto never got a chance to redeem herself with TLC fans after she appeared as the first same-sex couple with Erika Owens. The news that she returns got the thumbs down for a lot of people.

News that the TLC spinoff on Discovery+ stars Mother Debbie came on October 4. Debbie shared the news on her Instagram after a day-long outage on Instagram. In her post caption, she wrote, “The Single Life. Season 2. Look it’s me. I’m going to live my life. Let’s try this dating thing.” 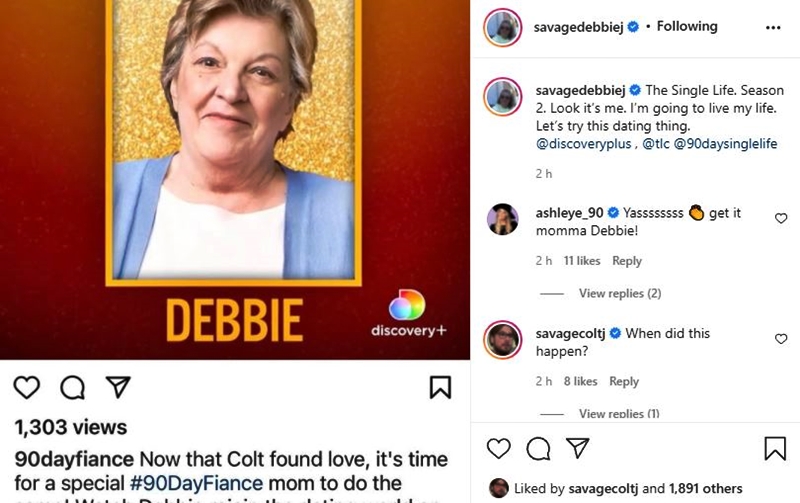 Her fans responded with a lot of joy.

The popular mom delivered the news that got her fans rejoicing. Here’s a sample of what some of them said:

I will go back to watching the show, just to see you find love!!”

It certainly looks like TLC made a good call for disgruntled viewers of the TLC franchise! What are your thoughts? Sound off in the comments below.

Be sure to catch up on everything happening with TLC’s 90 Day Fiancé cast right now. Come back here often for more 90 Day: The Single Life spoilers, news, and updates.