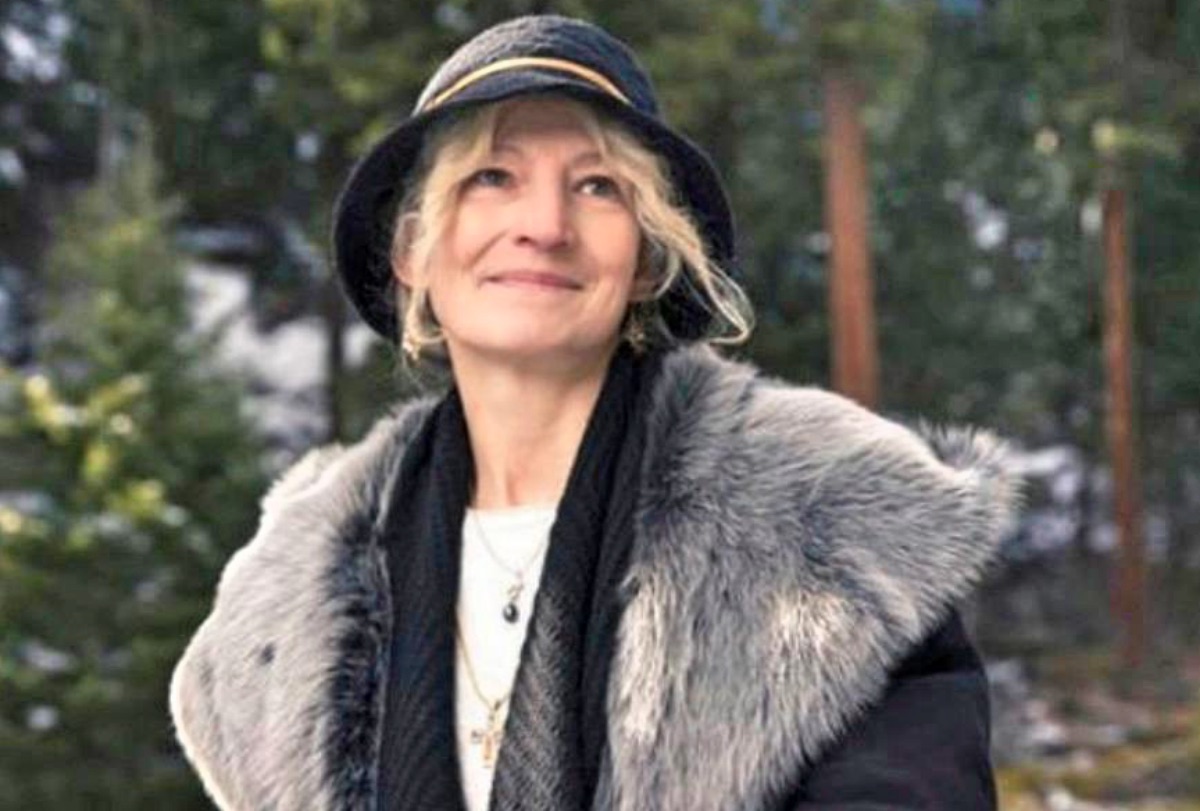 Alaskan Bush People spoilers and updates tease that Ami Brown became emotional when she shared the last words of her late husband, Billy Brown in the teaser for the show’s upcoming episode.

Ami Breaks Down During The Confessional

In the short video shared on Instagram, Ami broke down in tears as she talked about her husband. During the heartfelt confessional, Ami said Billy told him he loves him as his life was about to come to an end. In the clip, Ami can be seen wearing a jacket on top of her black blouse. She also wore glasses but they were unable to hide her tears.

“For a long time we thought just being in the Bush was keeping him alive, but I think it was just being with us,” as per the caption of the clip. 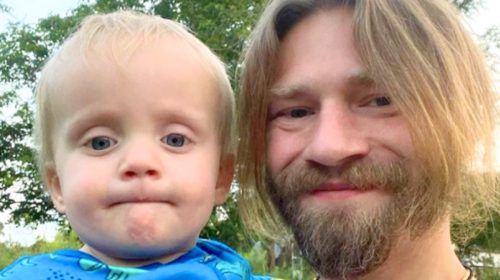 It wasn’t just Ami who continued to feel emotional at the mention of Billy. Bear, also shared a heartfelt tribute for his late father before the premiere of the latest season. He took to social media to share a photo of Billy and him standing next to each other.

In the caption, Bear said the latest season “is all about honouring Da.” He confessed that he misses his father very much and reminded his followers to keep their loved ones close and to make the most out of every minute they get to spend with them.

Billy died at the age of 68 after suffering a fatal seizure while in their home in Washington. His family members called the medics who tried to save him. CPR was performed and an emergency helicopter was called out. Unfortunately, Billy wasn’t transported to the nearest hospital as he already passed away at the house, as per a Washington Sheriff’s Office. 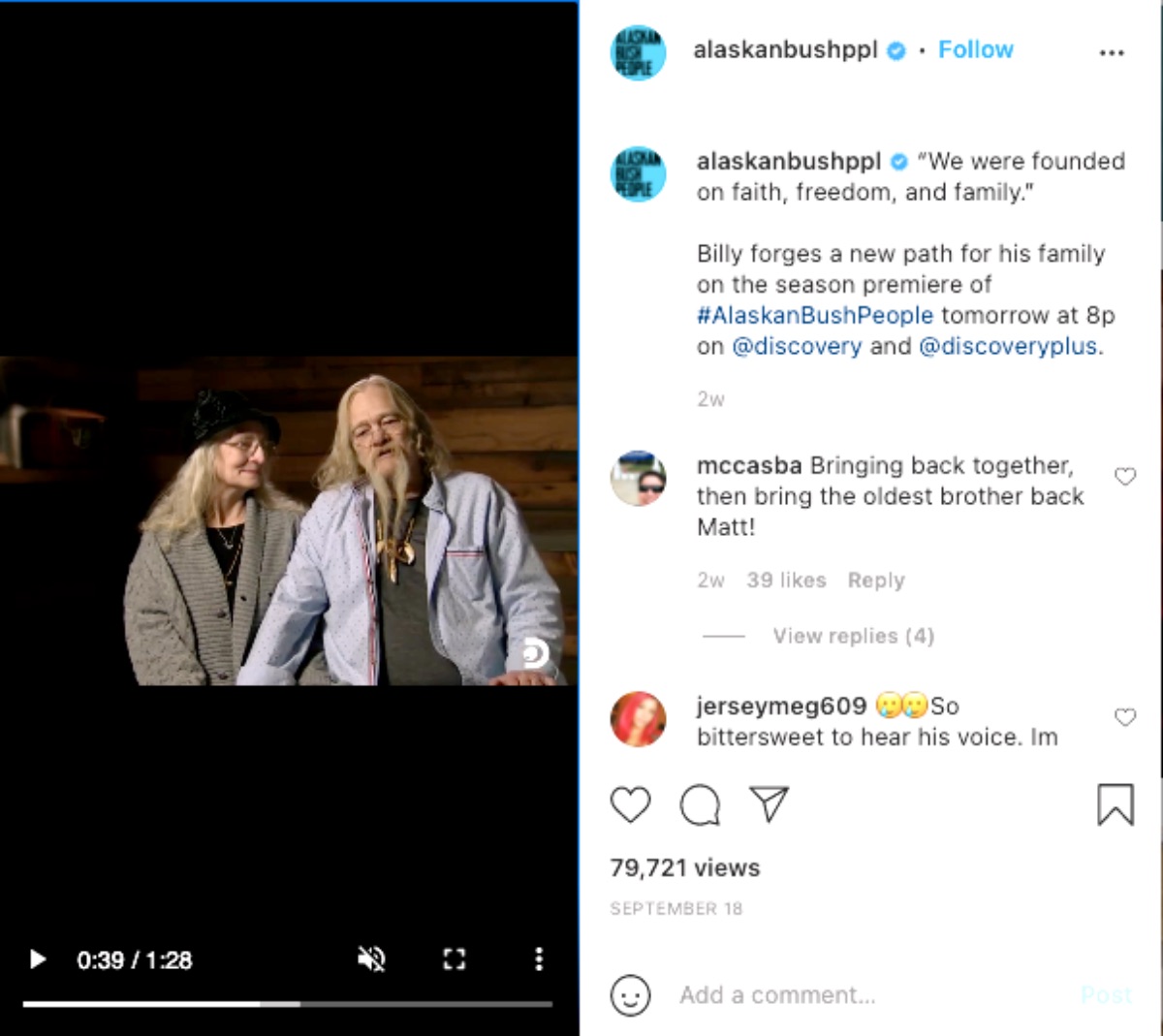 “Medics and fire were on the scene an hour and a half before the Sheriff’s Office was called. We respond to all deaths. At this point, nothing suspicious or criminal,” the Sheriff said.

The Brown’s Discovery Family was devastated by the passing of Billy. He’s been part of the network for several years and Billy has been described as “a trailblazer, a lovely man and most definitely one of a kind.”

Darcey & Stacey Spoilers: The Third Season – Everything We Know