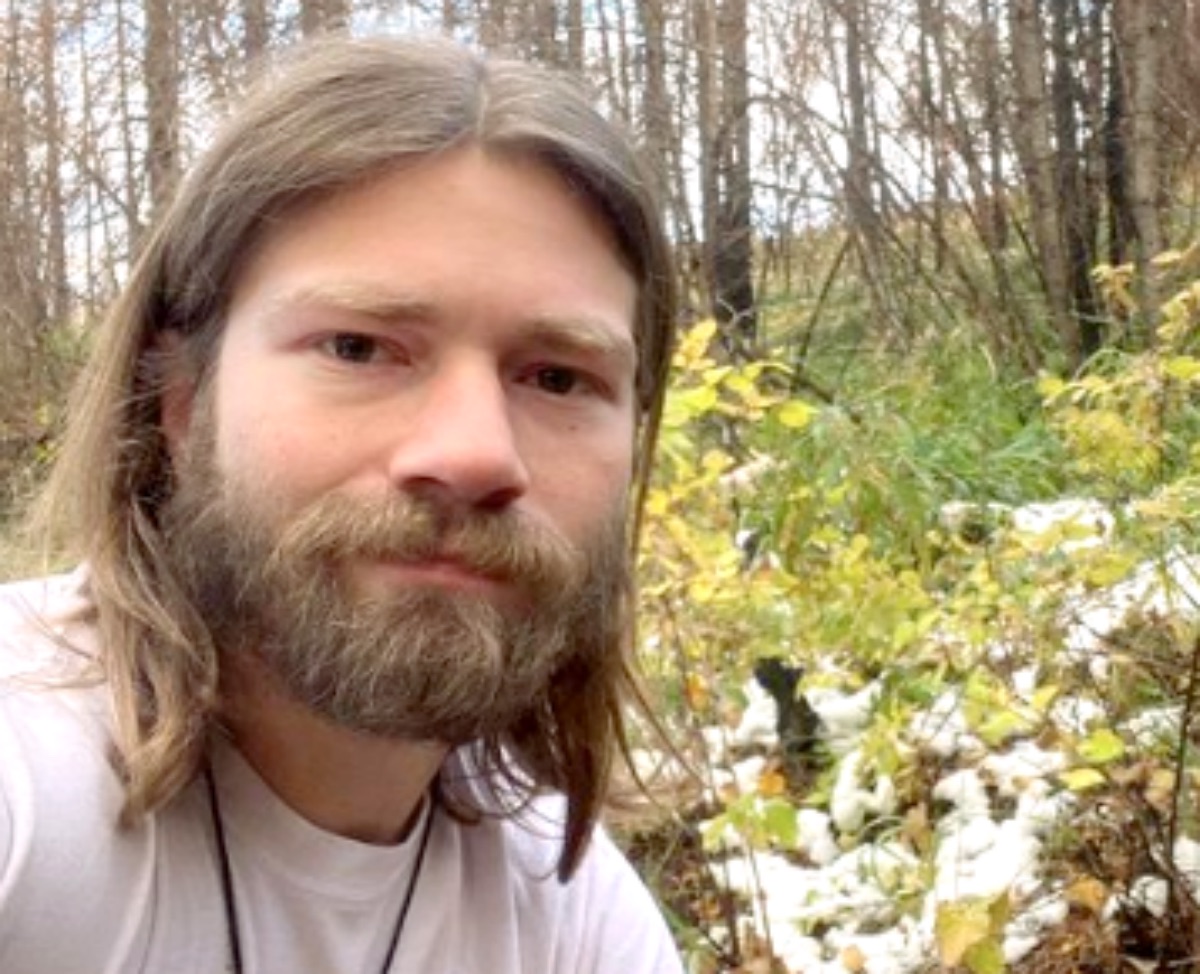 Alaskan Bush People spoilers and updates tease that Bear Brown’s storage unit home was swarming with hornets. Fans got a glimpse of his home ahead of his son’s visit.

Fans may recall that Bear and Raiven Adams welcomed their son River last year. His son will visit him soon at his home but he needs to make a lot of changes to it first.

In last Sunday’s episode, viewers got to see Bear’s humble abode. Together with Rain, his sister, Bear checked the unit, trying to figure out ways to make it safer for him and his son, once he came to visit.

After the inspection, he realized that there’s a lot of things he needs to babyproof. Not only that, he has to find a way to get rid of all the hornets that are flying all over the place. Some dead hornets can even be seen on the ground. He explained that the wasps managed to enter his home after the wind pushed him home open. 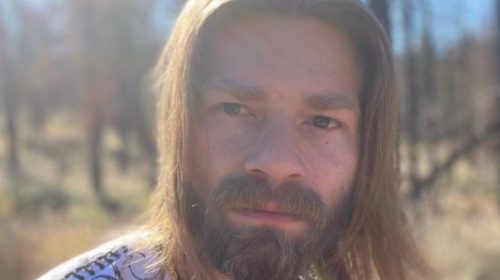 He also needs to get rid of the sharp and heavy items that are still lying around his place. There was a pair of sharpened tweezers, which Bear threw at his wooden nightstand to check if they were sharp enough to stick into the wood, and it did. There was also a box of tools and thick ropes, which could easily trip anyone.

Bear knows that he has to keep his place nice and clean. He needs to organize his belongings and fix things to make sure that his home is “100% safe for River because he’s just a little tiny baby.” Rain agreed and said that it will take a while to get Bear’s home cleared up.

Rain is helping her brother Bear in baby-proofing his home, which includes making sure that River won’t eat anything that could hurt him. She reminded her brother that he has a lot of work to do but assured him, as well, that “everything should be fine.”

Bear is very excited to have his son visit the mountain and the Bush home for the first time.

“And to have River up here, actually breathing in that mountain air, being in my arms…I just couldn’t be more excited,” Bear said.

Bear and Raiven have had a rocky relationship. They broke up before their son was born. They had a really intense relationship and Raiven had to file a restraining order against Bear for his alleged drug use and threats against her.

The pair got back together a few months after Raiven gave birth to River. Raiven said that they’re now living a happy life as a family after having a toxic relationship.