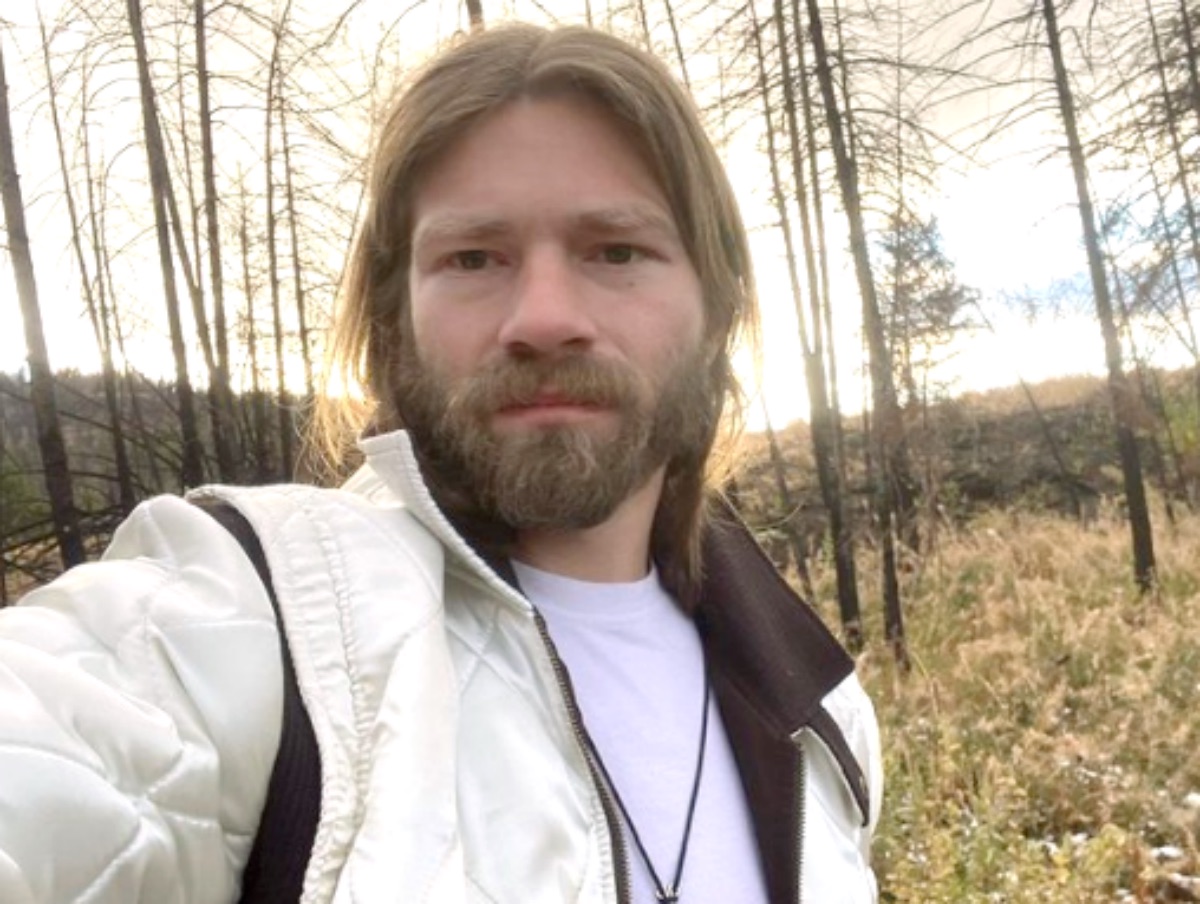 Alaskan Bush People spoilers and updates tease that fans of the show were “terrified” after seeing Bear Brown wearing The Joker costume. The reality TV star posted his scary photo on Instagram, which alarmed some viewers given previous reports of abuse last year.

Bear Dresses Up as The Joker

Bear shared a photo of himself dressed as The Joker, complete with makeup and covered with blood. The snap showed him mimicking the villain’s signature laugh while showing the blood in his forearms. It’s obvious that he’s wearing a costume but fans didn’t expect him to wear it because of previous allegations of abuse. 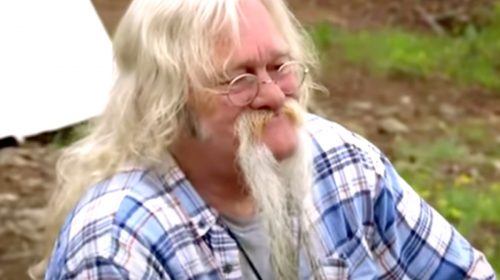 Fans may recall that Raiven Adams reportedly filed a restraining order against Bear for his abusive behavior, cocaine use, and for threatening her with a gun. According to the court papers obtained by The Blast, Bear started to show “erratic” and “abusive” behavior after Raiven and Bear started dating.

Raiven said Bear yelled, slammed things, prevented her from leaving her room, and even hid food and money after she called him out for his alleged drug use. She also claimed that Bear intimidated her using a gun and told her that “gun laws didn’t apply to him.” She also said Bear threatened her that he’ll get revenge if she shares this information with the public.

Bear denied Raiven’s allegations and said that she was lying. He said, “I have something to say! Everything that Raiven has told the news tabloids and has insinuated about me, is a mean abusive lie and I will no longer stand by and say nothing!” He said he never did drugs or threatened her with a gun. He also added that it was Raiven who was abusive toward him. 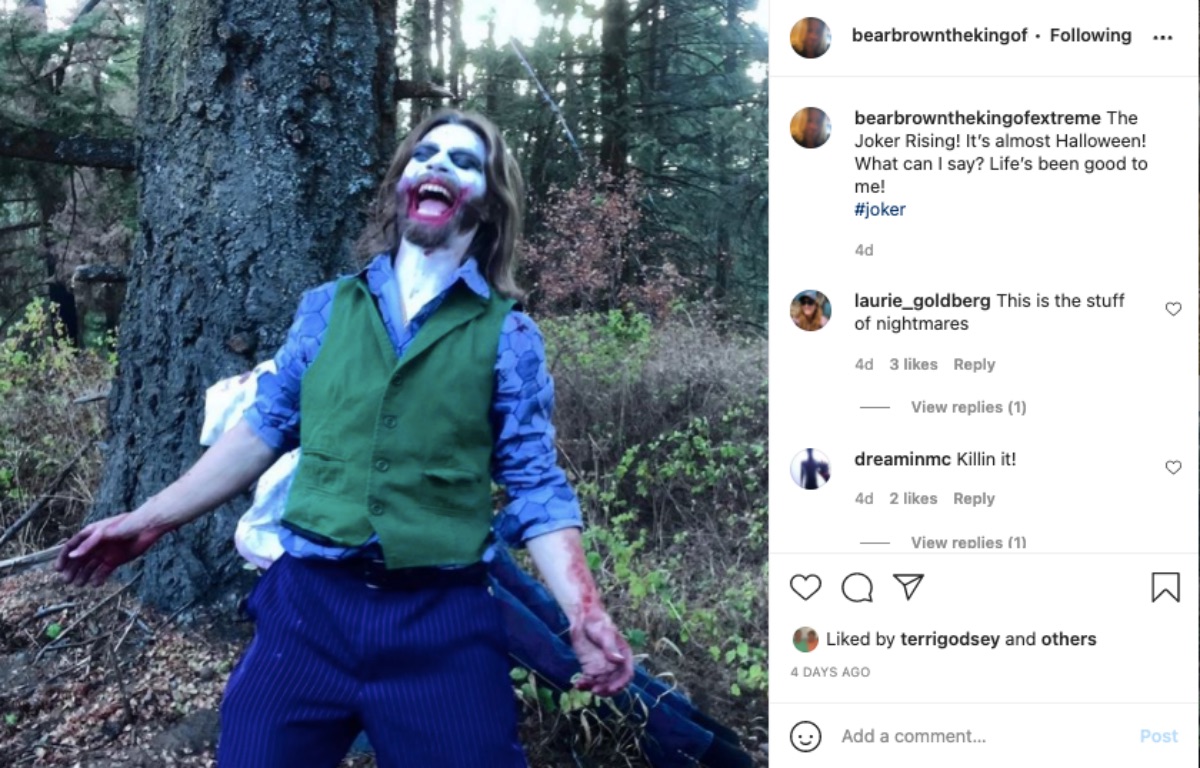 Raiven demanded sole custody of their son, River Anthony Billy Isaiah Brown after Bear filed for joint custody. She argued that it’s in the best interest of River to have Raiven as his sole guardian. She didn’t totally cut Bear off her son’s life. She asked the court to grant “restricted visitation” with his son.

It seems like the pair managed to put their differences aside and reconciled. However, their relationship took another turn when Bear reportedly snubbed Raiven during International Women’s Day.