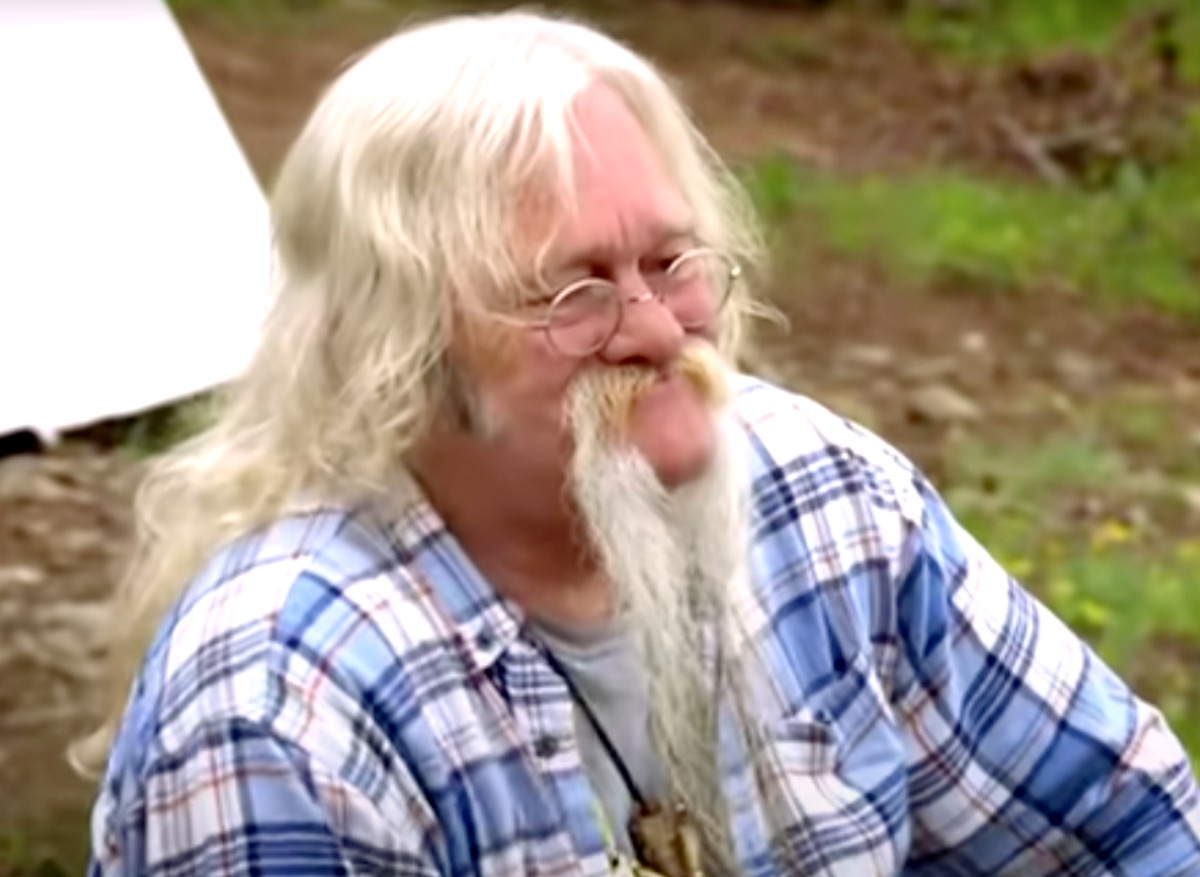 Fans may recall that Maughon sued Billy’s estate for $500,000 after the late patriarch failed to pay him from the profits that his show and books have generated. The issue came up after Billy died in February at the age of 68.

In April 2021, the Tennessee doctor sued Billy’s estate and his business, Alaskan Wilderness Family Productions for breach of contract. According to the court papers, Maughon entered into a contract with Billy back in 2009 when he invested $20,000 in his company. Billy allegedly promised to give him 10% of the proceeds from the publication and sales of his business. He was supposed to receive payments for a span of 10 years. Unfortunately, Billy failed to adhere to the agreement. 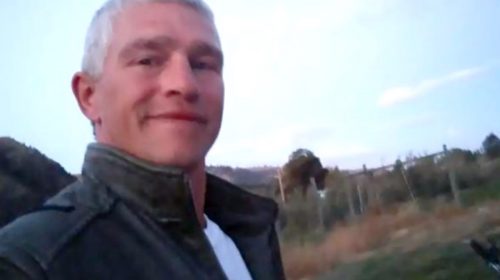 Maughon revealed that he made another investment of $10,000 wherein he was promised to receive 10% of the gross income of Alaska Wilderness Family Productions. Maughon claimed that Billy failed to do so.

The court papers obtained by The Sun showed that Maughon filed a proposed Joint Discovery Plan and said that his legal experts have not yet heard from Ami’s lawyers. They know that Ami filed to dismiss the case and they’re reluctant to proceed since they still have to wait for the court’s decision.

Ami’s legal team is also trying to figure out ways to deal with the case. Their recent action involves filing a lawsuit to dismiss their client because of “lack of subject matter distribution.” It means the court where the lawsuit was filed doesn’t have the authority to hear or rule the case. 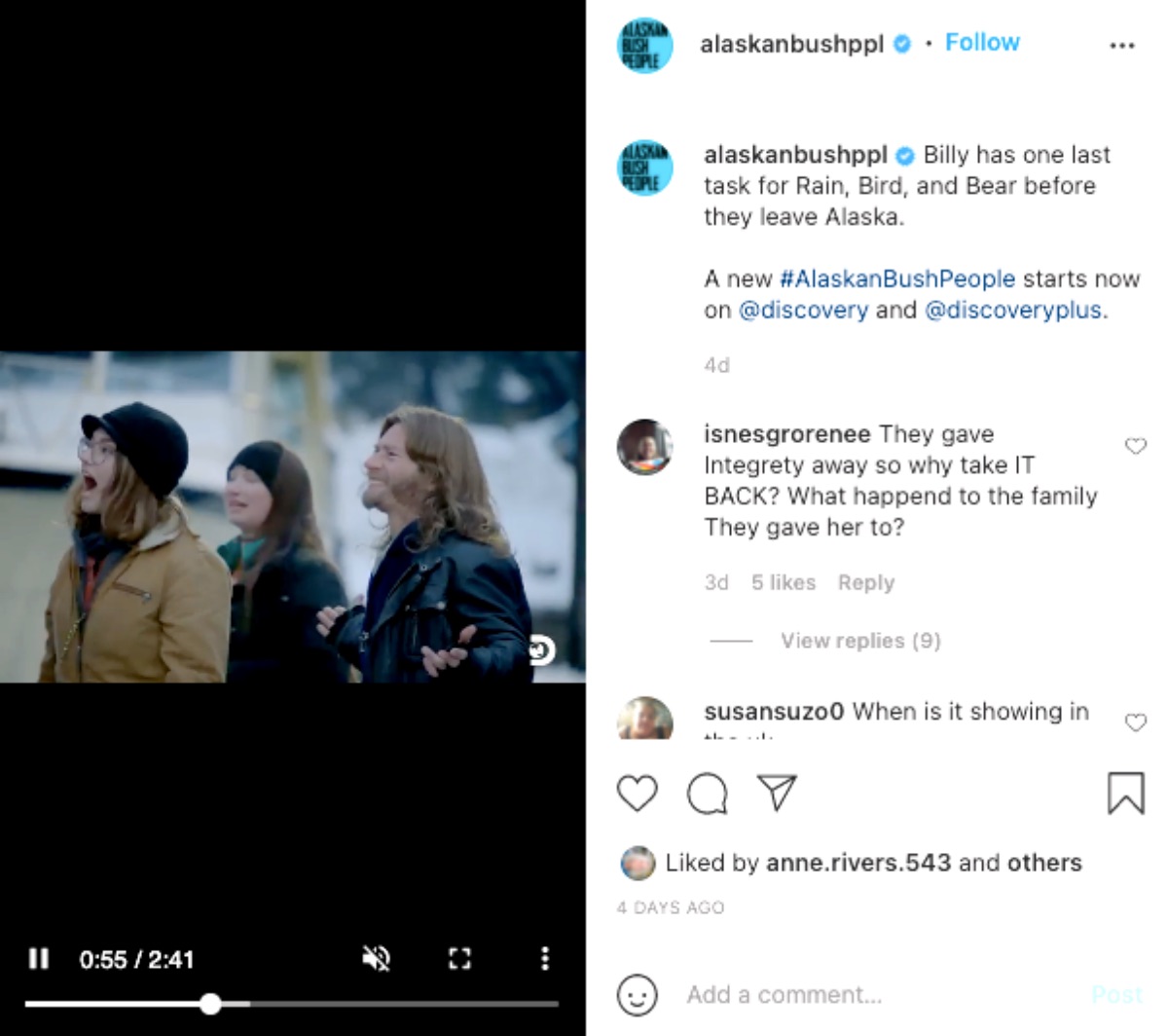 Maughon’s legal team got wind of Ami’s plan and that’s why they appealed to the court not to dismiss the case.

Ami’s legal team said: “I respectfully request that the Court not dismiss the case on the basis of lack of prosecution insofar as the Plaintiff is apt to continue his pursuit of this case.” The judge has not made a ruling yet as to dismiss the case.