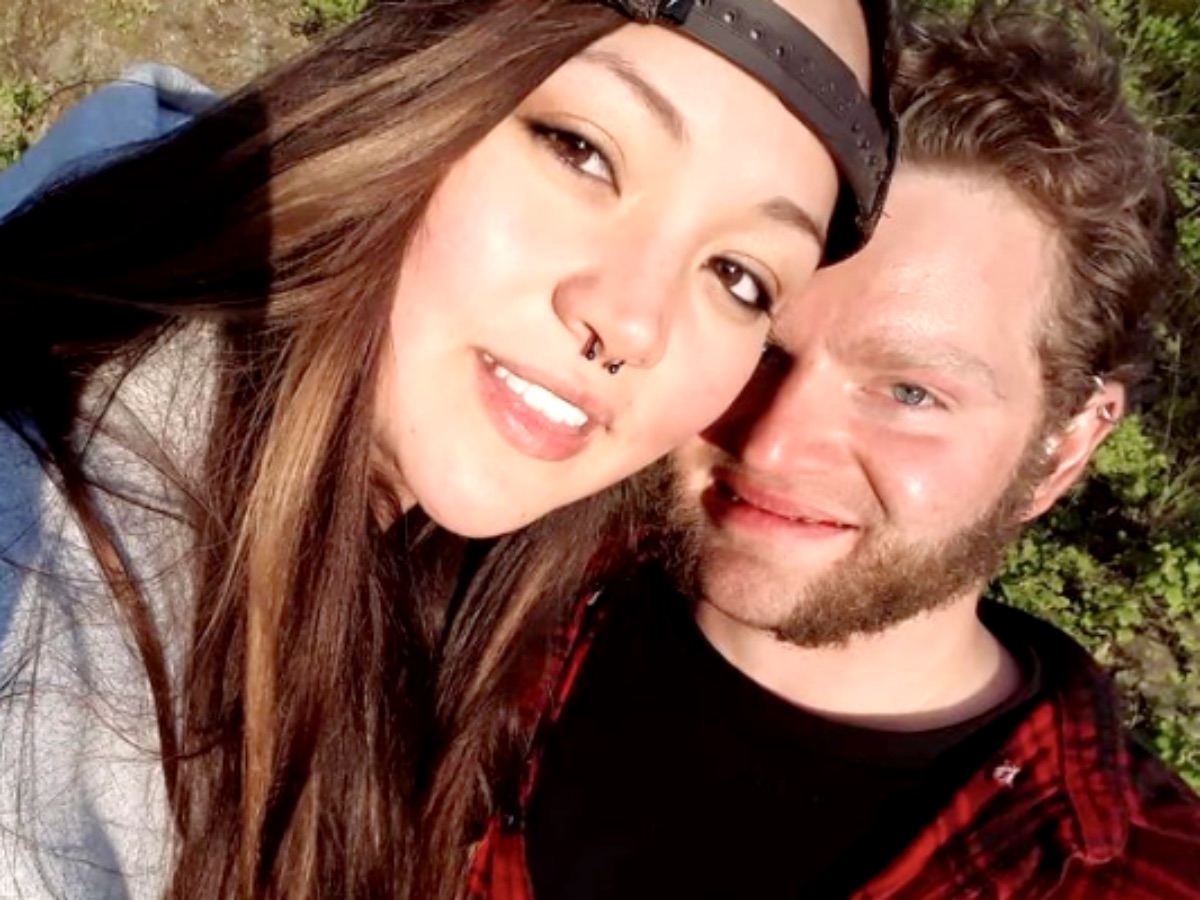 Alaskan Bush People spoilers and updates tease the wife of Gabriel Brown, Raquell, revealed that they welcomed a baby girl last month. The couple decided to keep the birth of their child a secret until now.

Gabe and Raquell are already parents to a 2-year old girl named, Sophia. The couple also decided to keep their firstborn out of the spotlight. In an Instagram post, Racquell said, “Hello everyone. I’d like to share with you a special picture and some insight into our life as of recently.”

She recalled the struggles that their family had to go through this year. But she said that they didn’t just have hard times, they received a lot of blessings, too. She continued to say that followers of the show may have noticed that she takes their privacy, especially that of their kids, very seriously. 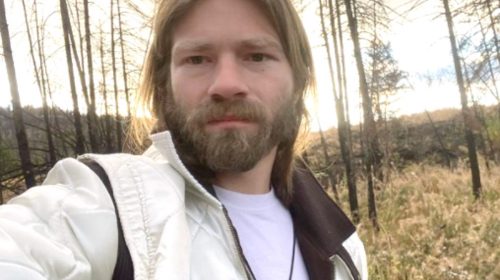 “You may not see us around often, as you do with Gabe, none the less we’re still here. We continue to ask for our privacy from the public eye,” she explained. After that, she revealed that they welcomed another addition to their family and Sophia gets to become a big sister. She thanked everyone for all the support and wished for many more blessings in the future.

Gabe and Raquell don’t share posts of their kids online that often. That’s why fans were happy to see a rare photo that featured Gabe and Sophia, along with Bear and his son River.

After the death of their father, Gabe shared a black and white photo of himself showing his full-grown beard. In his emotional caption, he said, “They’ll tell you to ‘smile,’ ‘cheer up,’ ‘don’t cry,’ ‘get a haircut,’ I say feel what you’re feeling, feel it deeply, feel it hard, & cold, feel it like it’s all you are, then give it to God, and let it pass.” 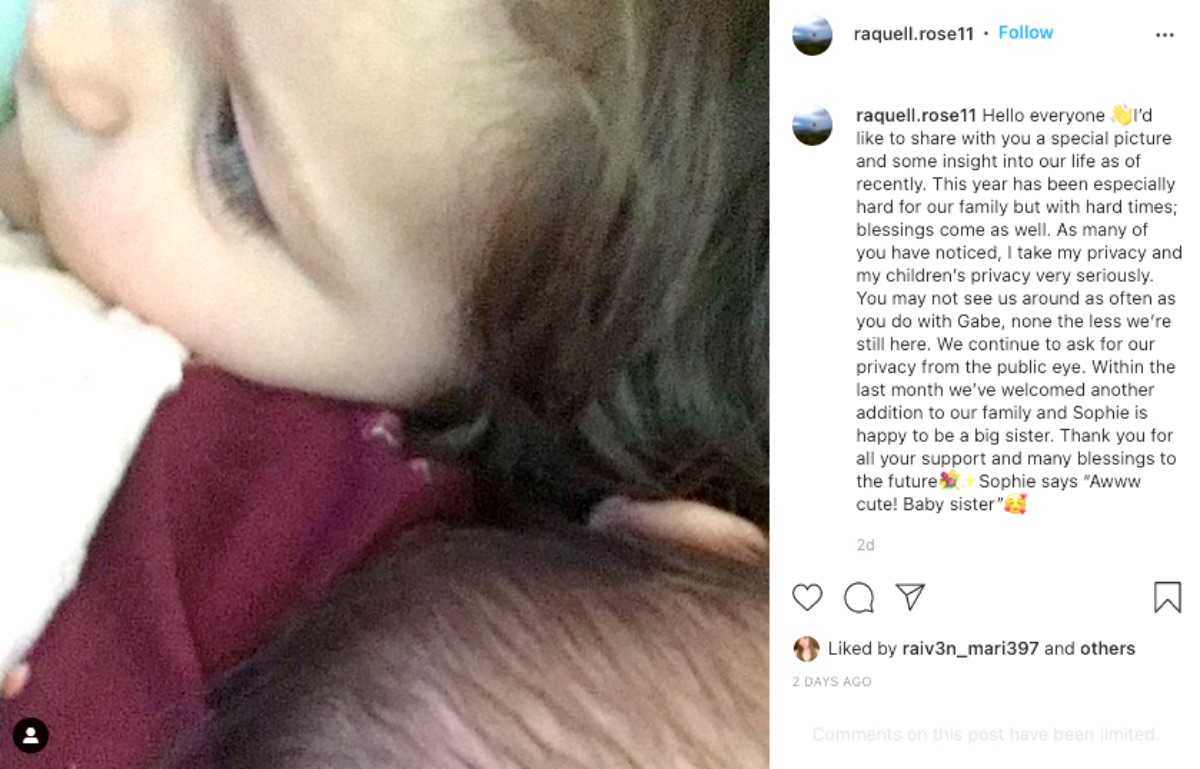 Gabe urged everyone to express themselves and be who they really are. He said there could only be one you and if possible, share it with the world, if possible. Who knows? It may help other people cope with their own struggles.

The Browns continue to cope with Billy’s passing. Aside from that, they also had to deal with some legal troubles. Reports revealed that Robert Maughon, a Tennessee doctor, sued Billy’s estate for breach of contract on April 21, 2021.

The Bold and the Beautiful (B&B) Spoilers: Thomas Has Zende’s Trust – Paris Pushes The Issue?