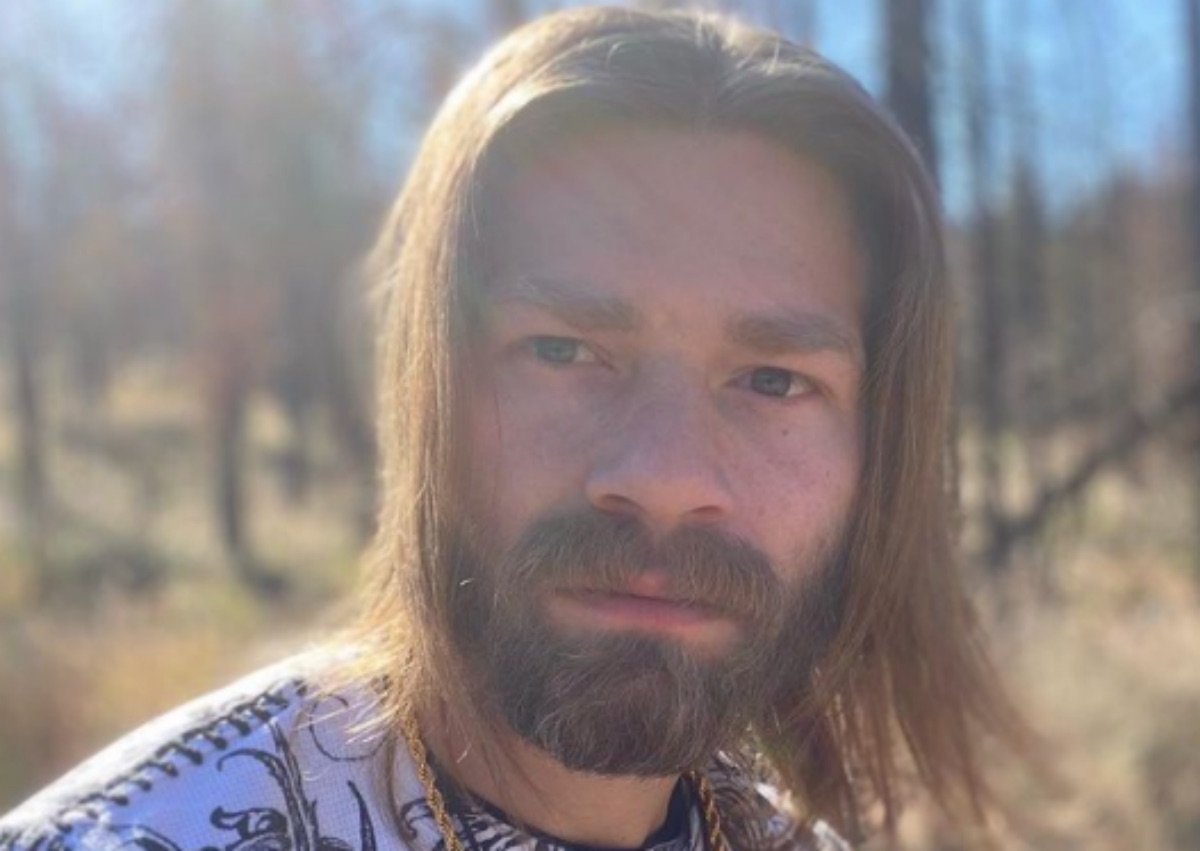 Alaskan Bush People spoilers and updates tease that some of the Brown’s family members head back to Alaska to reconnect with their past. Bear, Rain, and Bird Brown are excited to go home after being away for so much time.

In an exclusive clip, Bear revealed that all his wilderness and extremeness started in Alaska. He yearns to return to the place where he grew up and discover something new about himself. He admits that Alaska holds a special place in his heart and will always be his home. Bear is the latest addition to the list of Browns who want to go back to Alaska. Rain and Bird were the first ones to share their plans of returning home.

Rain Heads Back to Alaska With New Perspective

As for Rain, the 18-year-old reality TV star is heading back to Alaska with a new perspective. “When we were there, I was a kid,” she said. “You know, my childhood was free, but it wasn’t quite free in the way that everybody else was,” Rain continued. It was later on revealed that Bird also wants to join Rain. 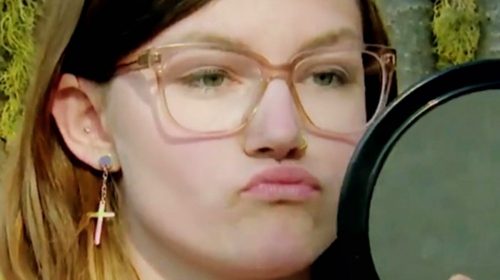 Some of the episodes for the latest season were filmed before the passing of their patriarch, Billy Brown. Their father died in February 2021 at the age of 68. Bird announced her plans to return to Alaska before Billy’s death. It appears her father had some misgivings about her decision to go back.

“When Bird said she wanted to go back to Alaska, I was like ‘Is she crazy? What’s going on here?'” Billy said. However, he can’t deny the fact that Bird misses the place. “She left a great love there. You know and she had to, for us,” he explained. 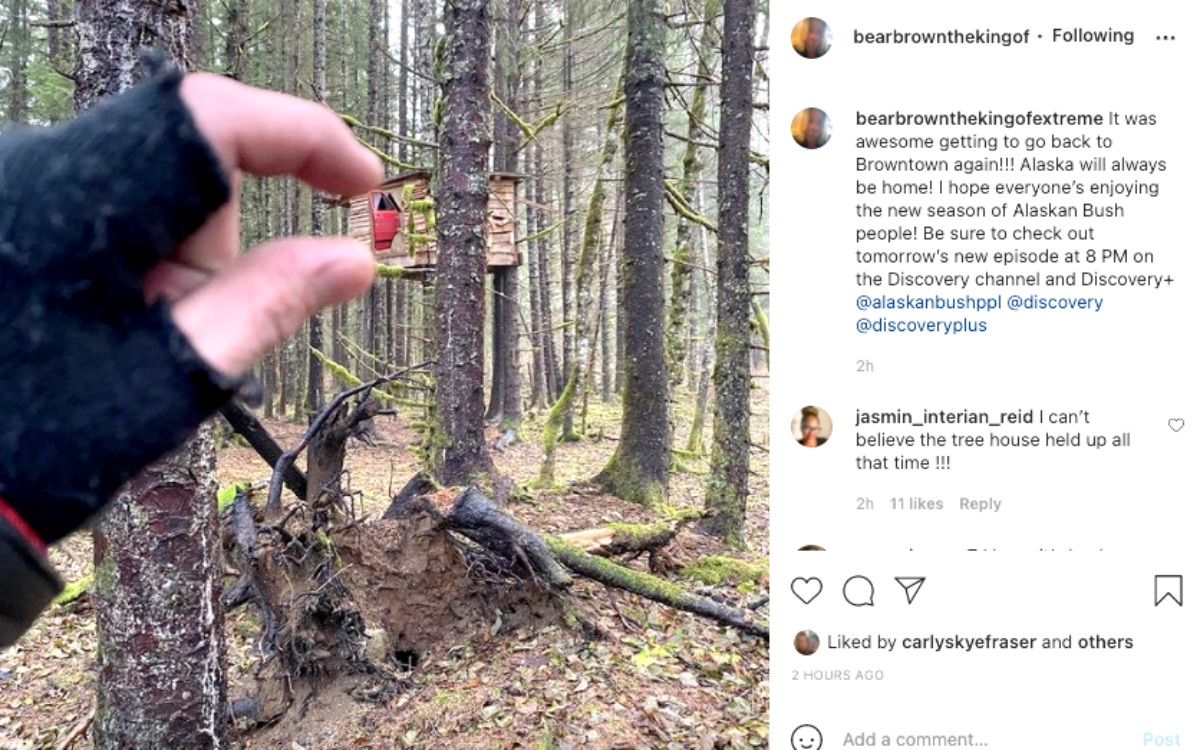 Though some scenes were taken when Billy was alive, other episodes will show the Browns cope with his death and reflect on his legacy. In season 13, there was also a scene where Gabe called for help after Billy suffered a seizure.

Bird said during the premiere of the new season that it seems their father knew that his time was coming to an end. “We can see now he was laying out a plan for us, preparing us to achieve the vision,” she said.

“If only we understood his plan sooner. Life now is unlike anything we’ve faced before. She made it clear that they’ll never give up their fight for total freedom but she also wondered if they can do it without their father.

1000-Lb Sisters Spoilers: See Which Stars Got Arrested And Their Mugshots!