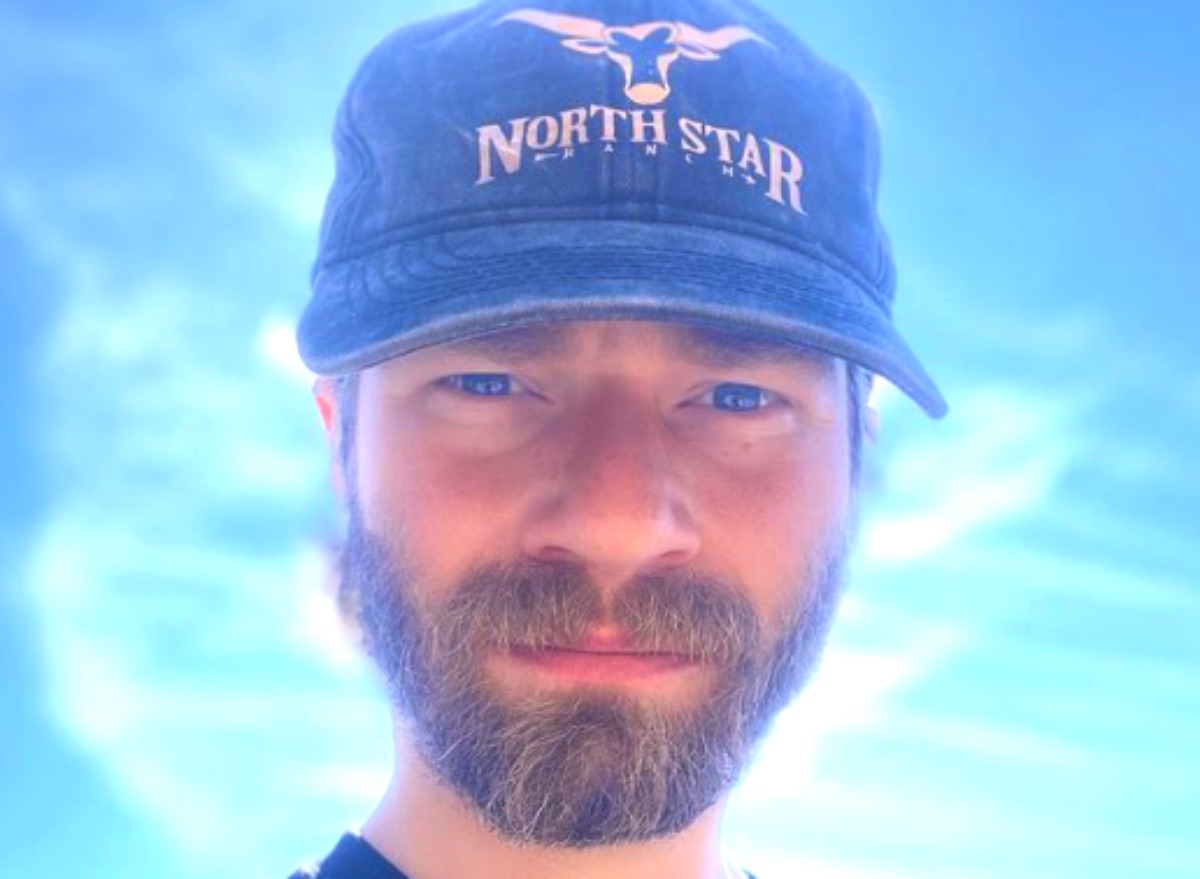 Raiven Adams and Bear split and made up so many times, that it became confusing. In fact, after the birth of River, a nasty custody case started up. Actually, Raiven accused Bear of abuse and of taking drugs. Anyway, it all sorted itself out, and finally Bear met River for the first time. In the current season of the show, Bear meets his son for the first time. Viewers also saw him reconcile with the mother of his child, Raiven Adams. 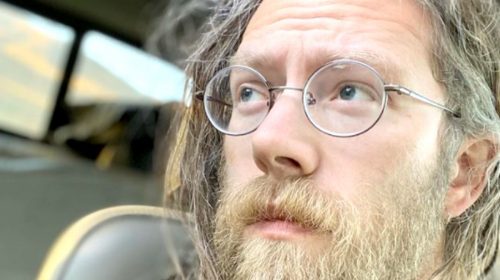 Alaskan Bush People currently reveals that Bear Brown and his family dedicated it to Billy who passed away. Recall, a massive fire devastated the ranch. Then, soon after that, Billy died. Sadly, Ami Brown revealed that Billy’s last words were about love. Ami broke down in tears as she talked about her husband. During the heartfelt confessional, Ami said Billy told her that he loves her and his life was about to come to an end.

Bear Brown already paid tribute to his dad on social media, many times. Then, in the show fans saw that everyone works hard to take up their lives and live Billy’s dreams for the family. As fans now see little River on the show, many of them seemed delighted that it all worked out so well for Bear and Raiven, despite the loss of his dad.

Alaskan Bush People often see photos of River that Bear and Raiven Adams post on social media. If you wonder what term of endearment they use for the cute kid, well, it relates to Billy. 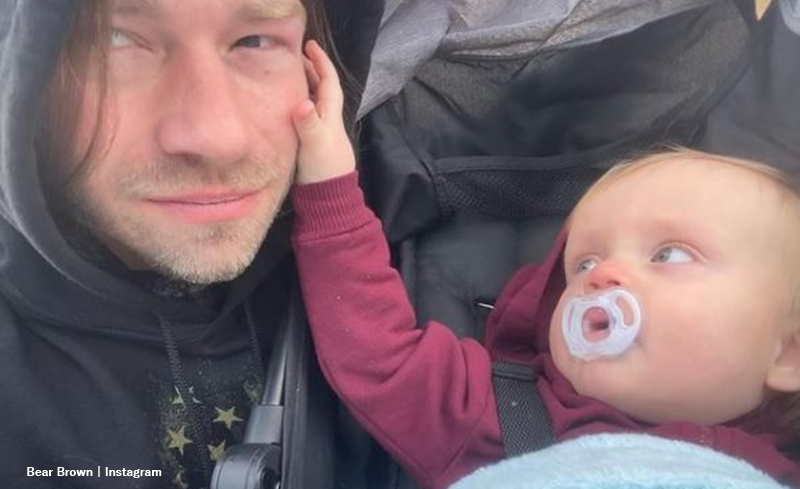 Ahead of the show, Bear took to his Instagram and told fans that he calls him “Little Billy.” Distractify reported that he also hopes to make his dad proud. Bear seems determined to be the best dad ever.

Bear Brown and Raiven named their son River Anthony Billy Isaiah Brown. So, calling him Little Billy to honor his dad isn’t taking it right out of context. What are your thoughts about baby River being called after his late grandfather? Do you agree that it seems rather touching? Sound off your thoughts in the comments below.

Be sure to catch up on everything happening with ABP right now. Come back here often for more Alaskan Bush People spoilers, news, and updates.