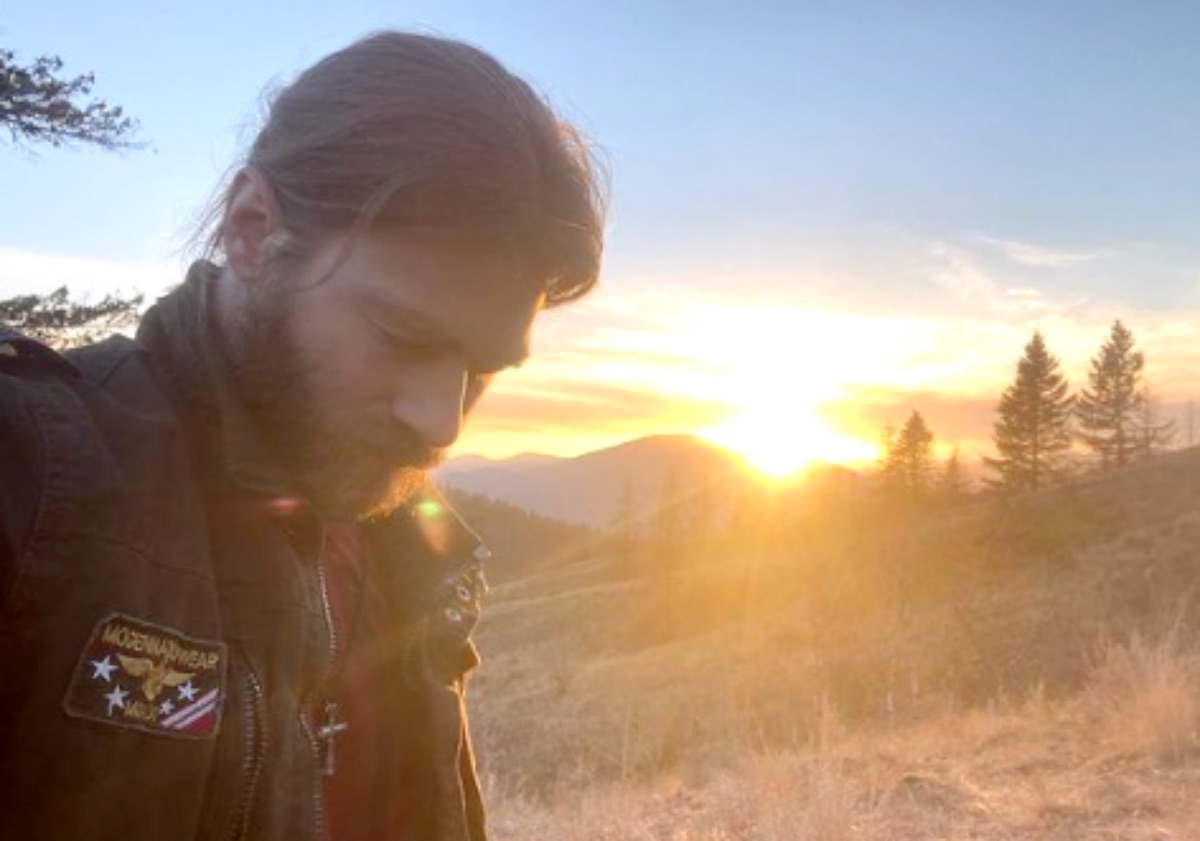 Alaskan Bush People spoilers show patriarch Billy died very suddenly following seizures. The news came out well before the new season premiered on Discovery TV.  Fans knew that Billy couldn’t be saved by EMTs and he died at home with his wife Ami there. Well, fans see a great deal of that on their TV screens, so why did they air it?

Ahead of the premiere, fans saw that Ami took it very hard when Billy died. That happened in February this year. At the time, the family seemed excited to rebuild their life after the terrible fire. Ami spoke about the passing of her husband and said that he knew he was dying. Heartbreakingly, he told her he loved her. 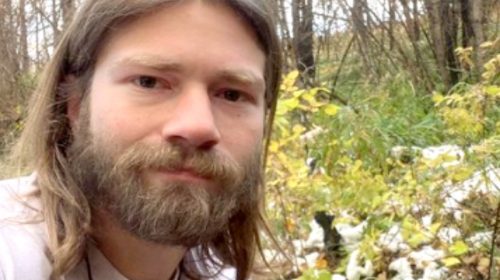 Fans also saw that Bear Brown, who seems very popular with Alaskan Bush People fans, mourned his dad for a long time. Actually, he became quite candid about his emotions on Instagram. In a tear-jerker post, he told his fans that these days, they call his son River, “Little Billy. Well, as so much of Billy’s death plays out on Discovery, he explained why they aired it.

Speaking with Hollywood Life, Bear explained that the family felt his dad would have liked them to share the experience. He told the outlet, “Dad loved the show and he loved the people so much! We think that the fans and everyone that loves the show deserves to see everything and to see his funeral and all.” Then he talked about how nobody seems prepared for such a huge loss. 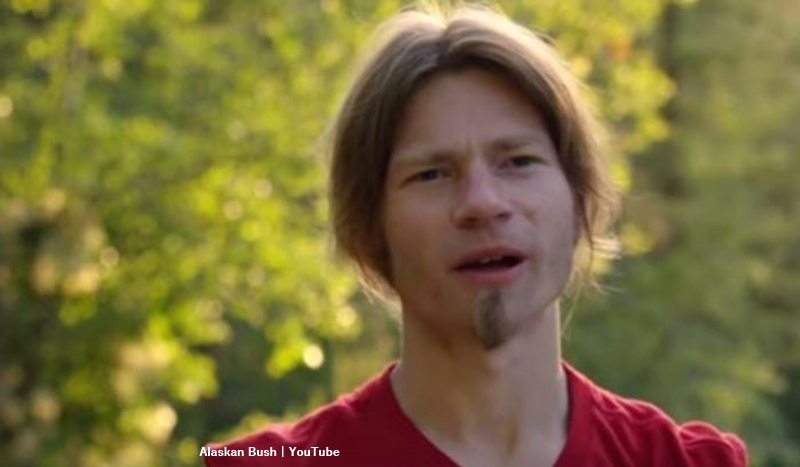 Alaskan Bush People see the 911 call and more and Bear said that as a family, they decided to air it. Actually, he found it very traumatic rewatching the scenes play out. In fact, if you ever witnessed the seizures that end up in death, it’s extremely traumatizing. Not so much for the person suffering, but for those trying to help them.

Bear Brown explained, “That was the hardest episode I have ever filmed. I broke down several times during the filming of this.”  It seems that Bear and the rest of the family now work hard to complete their dad’s dream for them on the Washington property. Additionally, he intends to make sure his own son grows up with his dad’s values in him. He also believes that friends are so important when grieving. Taking it one day at a time with support and love makes it somehow bearable during grief.

Be sure to catch up on everything happening on Discovery TV right now. Come back here often for more Alaskan Bush People spoilers, news, and updates.