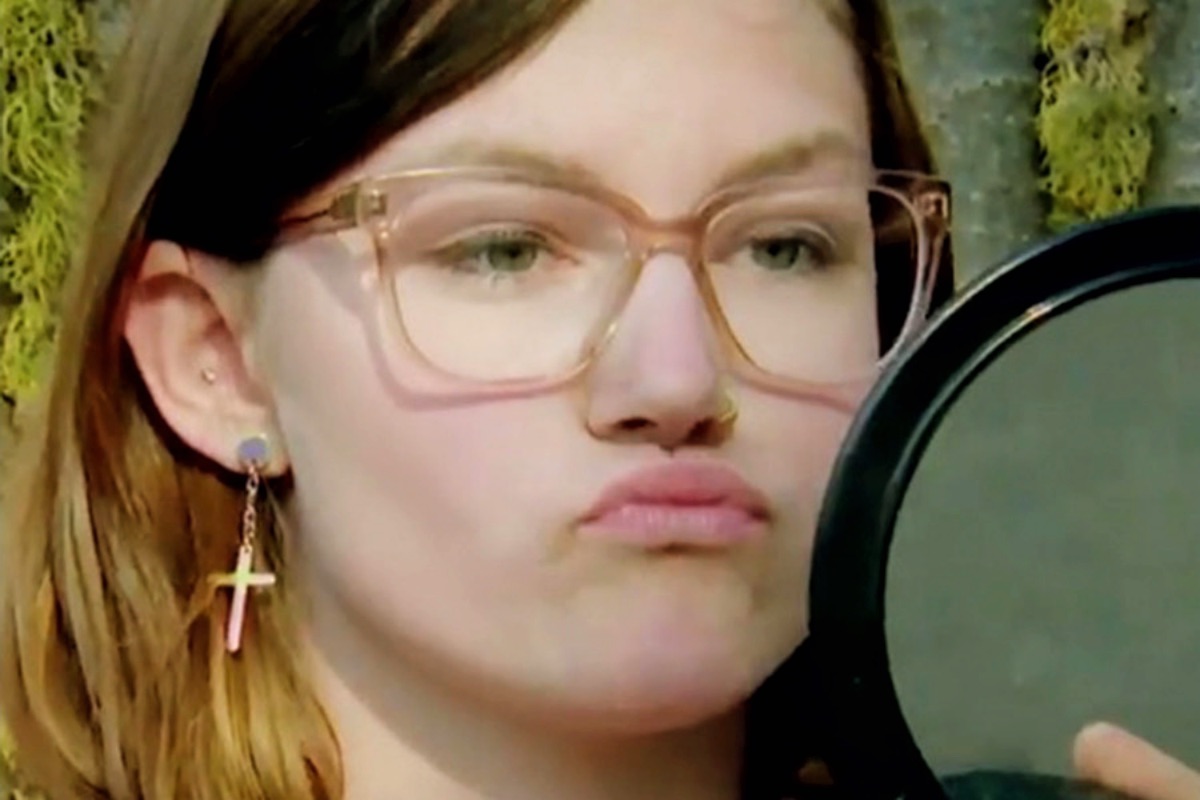 Alaskan Bush People spoilers and updates tease that Bird and Rain Brown were mocked by fans after they posted a video on Instagram where they can be seen making eye makeup using charcoal. Some viewers didn’t see the need for them to do that given that they can easily go to CVS to buy their eyeliner.

In a video posted on Instagram last week, the siblings can be seen using burnt wood from the recent wildfire to make their own charcoal eyeliner. The clip was captioned, “When the good lord gives you a wildfire, you have to use the charcoal. #AlaskanBushPeople.”

Fans were not impressed with what they did and immediately took to the comments to give the reality TV stars a piece of their mind.

One fan wrote that the show was fake and the girls didn’t live in the bush. They can just buy their eyeliners at CVS. Another one chimed in and said, “They live in town and when they were “in the bush” they had fires. But now because of a wildfire, they have charcoal to make makeup.” 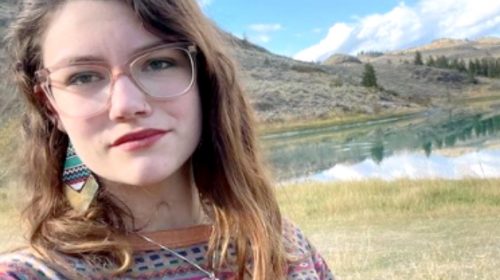 A third viewer also commented that Rain and Bird had tattoos, piercings, jewelry, and braces. They didn’t have any excuse to make eyeliner out of charcoal. “This show is a huge farce!!! It’s stupid entertainment at its worse!!!” the fan wrote.

Some people claim that the Browns are living in town and not on the Washington property, as they claim. Sources told The Sun that the family rents home in a town nearby and never really lived full time on their mountain property that’s worth $1.6 million. The North Star Ranch spanned 436 acres and up of 4 parcels of land, worth $415,000 each. However, the locals claimed that the family doesn’t live in the woodland but rents down in Loomis, instead. 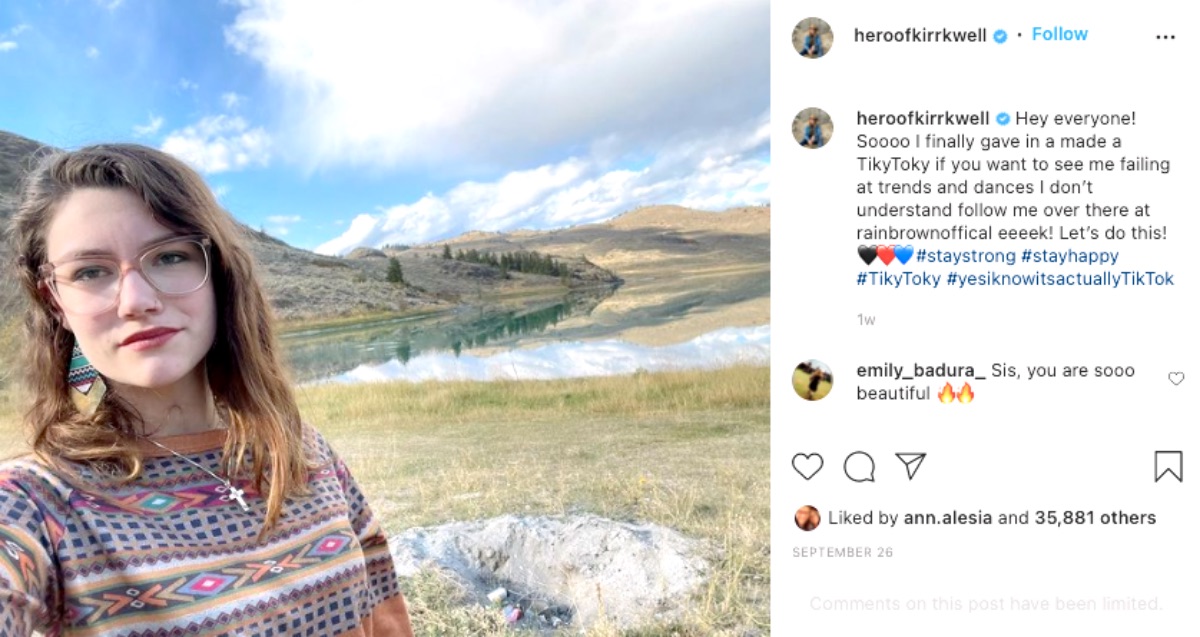 Rumors about the Browns’ living arrangement have been circulating for a while now. Noah Brown addressed these issues back in May. He said that he was forced to leave the ranch, together with his wife, because of the fire.

It’s been a tough time for the Browns. They had to deal with the aftermath of the wildfire that took place in August 2020 and cope with the passing of their patriarch, Billy Brown, back in February.