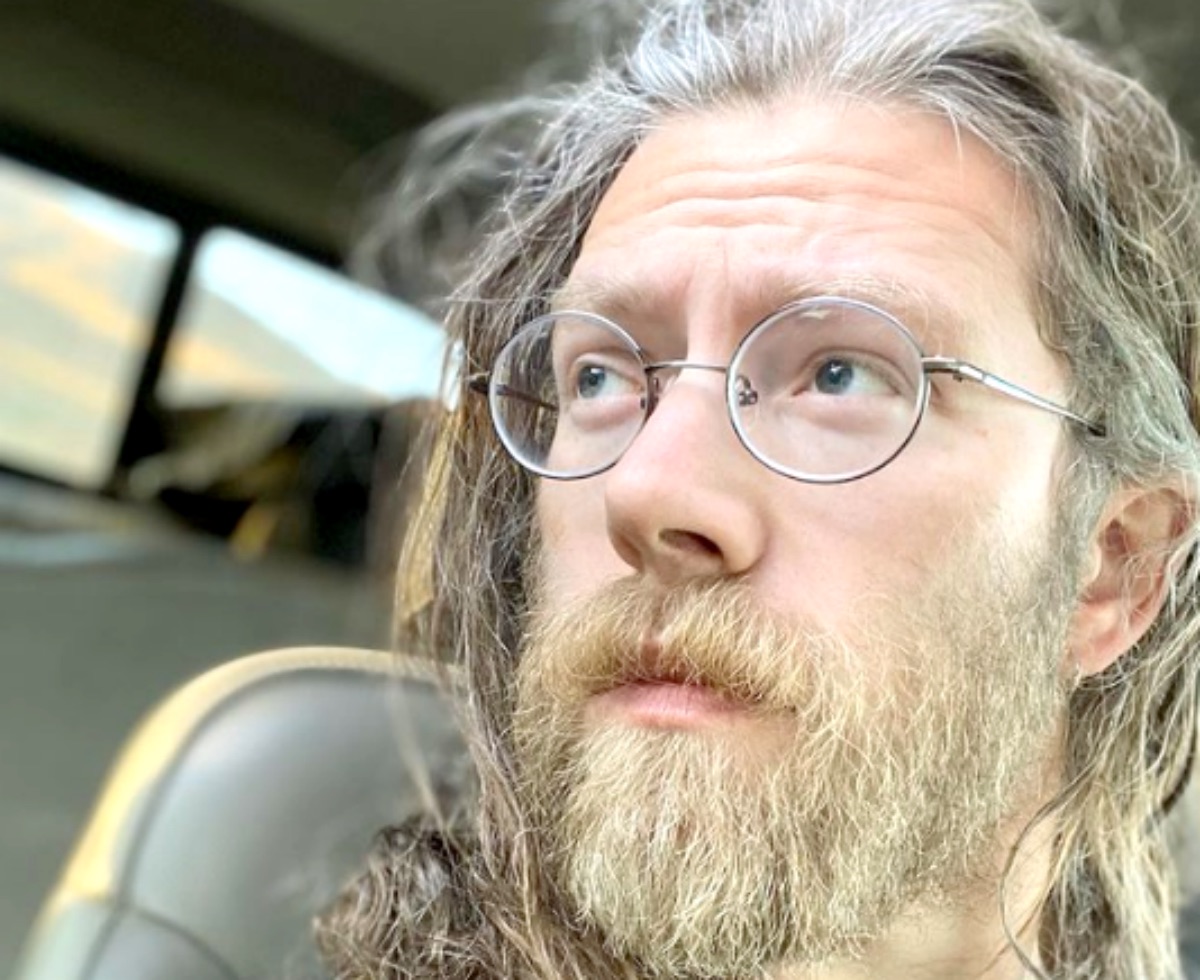 Alaskan Bush People spoilers and updates tease that Joshua “Bam Bam” Brown posts a rare selfie, where he looks just like his late father, Billy Brown. The reality star also took the opportunity to thank his fans for all their support, especially during these trying times.

The 34-years-old reality TV star shared a photo as he remembers his late father. Joshua revealed that his dad didn’t care for money or fame. He was more concerned about his family’s faith and freedom.

Joshua revealed that his parents always reminded them that they must bring light wherever they go because the world is full of darkness.

“They taught me that when it’s hard when you want to fall to the ground and cry when everything in you says give up, that is when you must keep going when you must have courage and faith,” he added.

Joshua recalled his father telling them that if the show made someone smile, even if it’s just one person, and brought light into their life, then everything was worth it.

“Thank you for your prayers, support, and the love you have all shown for my family. Never give up. Never surrender.”

Fans were quick to offer their loving response to Joshua. They encouraged him to stay strong and keep his father’s memory alive.

In the show’s latest season, Ami Brown revealed the last words of her late husband. Billy’s widow said that he uttered the words, “I love you,” as his life was ending. Billy died in February after suffering a fatal seizure. 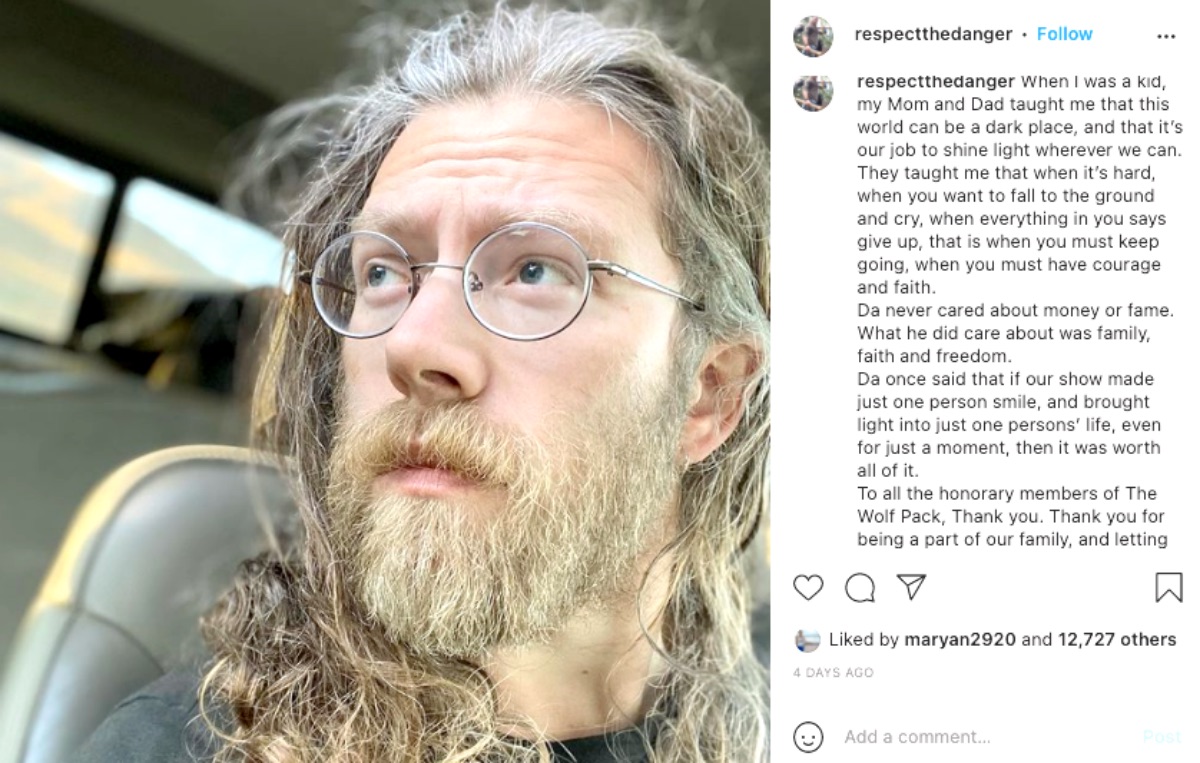 Alaskan Bush People aired its first episode back on May 6, 2014. The show was a hit and has successfully aired 13 seasons. The show focused on the Brown family. The central theme of the American documentary reality is how the Browns survive and live in the wilderness, away from modern society.

The Browns bought a property spanning 436 acres on Palmer Mountain and it reportedly was worth $1.6 million in 2018. However, the family suffered a series of misfortunes including the wildfire back in August 2020. The show’s latest season features the Browns spending most of their time on the property but some locals claimed otherwise.