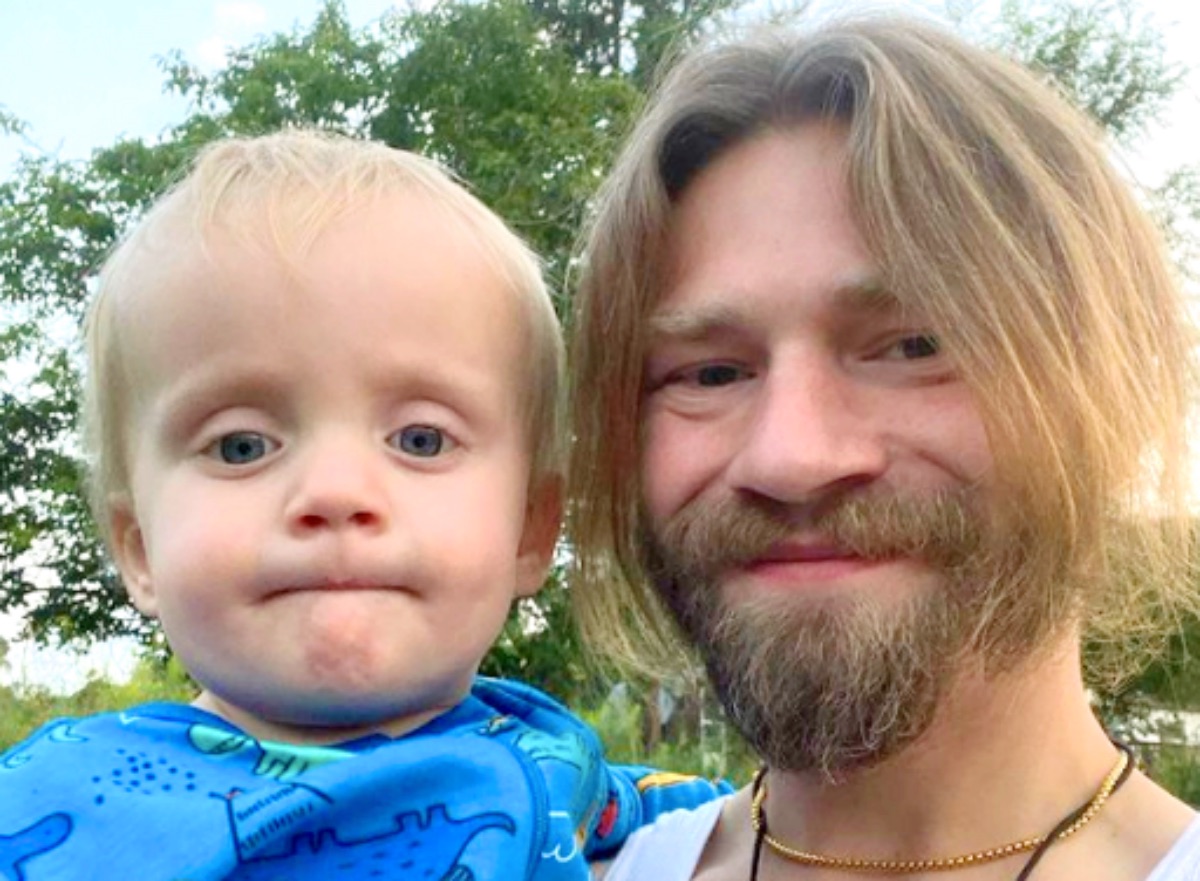 Alaskan Bush People spoilers and updates tease that the show’s new season showed scenes where Bear met his son for the first time. Viewers also saw him reconcile with the mother of his child, Raiven Adams.

The Browns were left devastated following the Palmer Wildfire. Still, something good came out of it because Bear and Raiven reconciled two days after the wildfire at the North Star Ranch.

River was born in March 2020. A few months after, Raiven, was openly criticizing the father of her child because of his poor parenting skills. She said he didn’t respect her as River’s mother and described him as a low-life because of that. 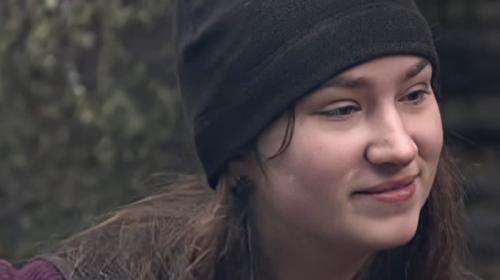 Raiven made a lot of accusations. Her relationship with Bear at that point was on the rocks. She accused him of using cocaine. Fortunately, they managed to patch things up and decided to give their relationship another chance.

Bear admitted that it was hard for him not to see his son, River. The reality TV star spoke to the cameras and revealed that it was a painful experience that he had to endure for a few months. He then said that he and Raiven had a serious conversation and she’s decided to bring River so they can meet for the first time.

Bear was obviously excited to finally meet his son. He was a bit nervous because he didn’t expect it to happen that soon. He immediately shared the good news with his brother, Bam. Bear was hoping to hear some advice from his big brother, the leader of their group. Unfortunately, he didn’t say anything when they talked.

Since Bam had nothing to say, Bear turned to Gabe for advice. He thought he’ll have something to share since he also has a child of his own. Bear shared his excitement and hope that could pass on his “extremeness” to his child.

Bear once thought that he’d never get the chance to be a father. There was a scene where their late father, Billy, revealed that Bear always wanted to have a little Bear. Their family patriarch hoped that his son will have his own happily ever after. If there’s one thing he can tell Bear at that point, it’s to always have faith. 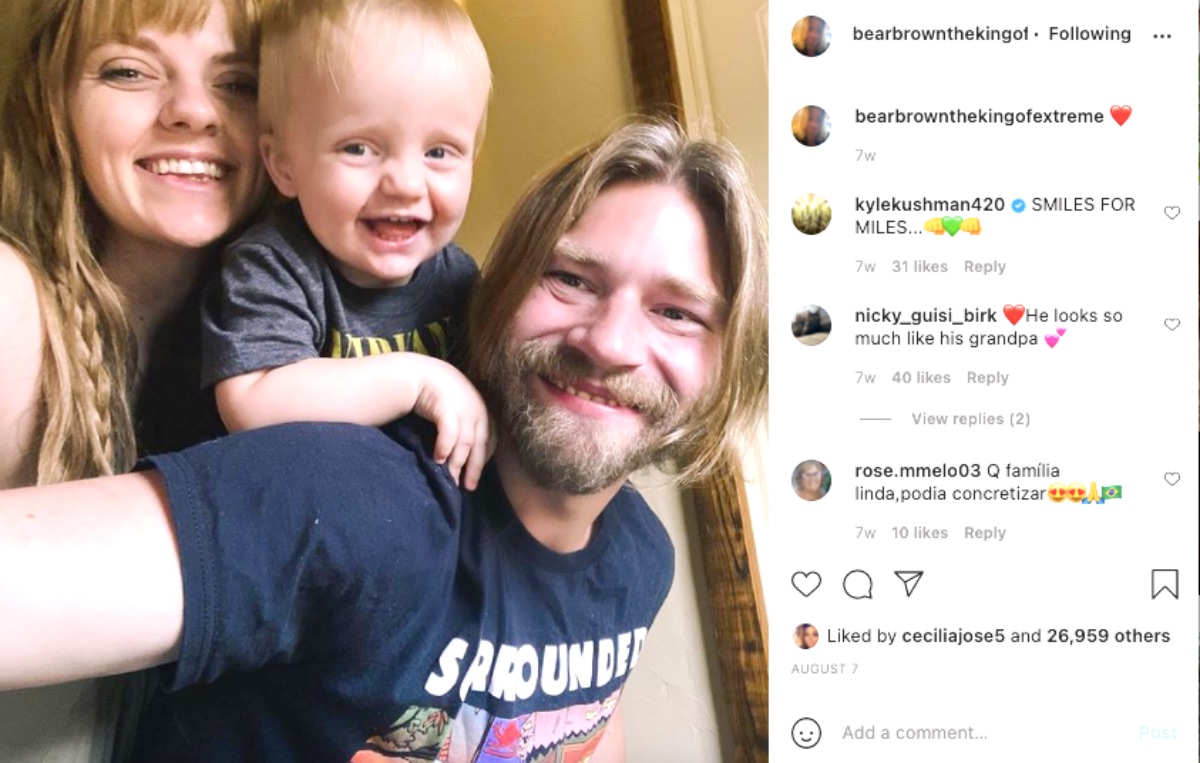 Gabe hoped that Bear will be there for his son, to provide him with the love and support he needs. He wants Bear’s son to have a father in his life. He wished they’d form a special bond.

Rain Brown, Bear’s sister, noted how cute her nephew is. “He has these wide eyes and a cute little grin. He looks just like Bear,” she said.