Alaskan Bush People spoilers and updates tease that many people are wondering why Matt Brown left the show and what’s he doing these days. The show recently premiered its 13th season and fans want to know what has happened to Matt.

For those who didn’t know, Matt appeared in the Discovery reality TV show during its earlier seasons. The show’s newest season featured the Brown family’s journey as go through life after the passing of their patriarch, Billy Brown. The Brown family members have made their initial appearances on the reality TV series but Matt Brown is nowhere to be found. 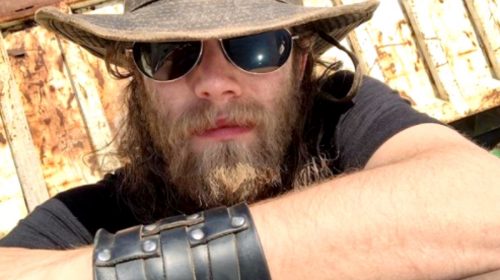 Viewers are concerned about his health and some are hoping that he’ll show up on the show soon. Reports say that Matt was cut from the show. During its eighth season, the reality TV star left the show and entered rehab to deal with his drug and alcohol addiction. He had no choice but to face his problems because at that time his parents, Billy and Ami threatened to fire him from the show if he didn’t get the help he needed. A report from Radar Online said that Matt secretly checked himself into Betty Ford in Palm Springs.

Where is Matt Now?

Matt revealed that he already cut ties with his family. He also made several claims including the production pitching the show with a false perception of how the Browns lived their lives. Matt said that the production left out the fact that they had a television, generator, and have access to electricity. 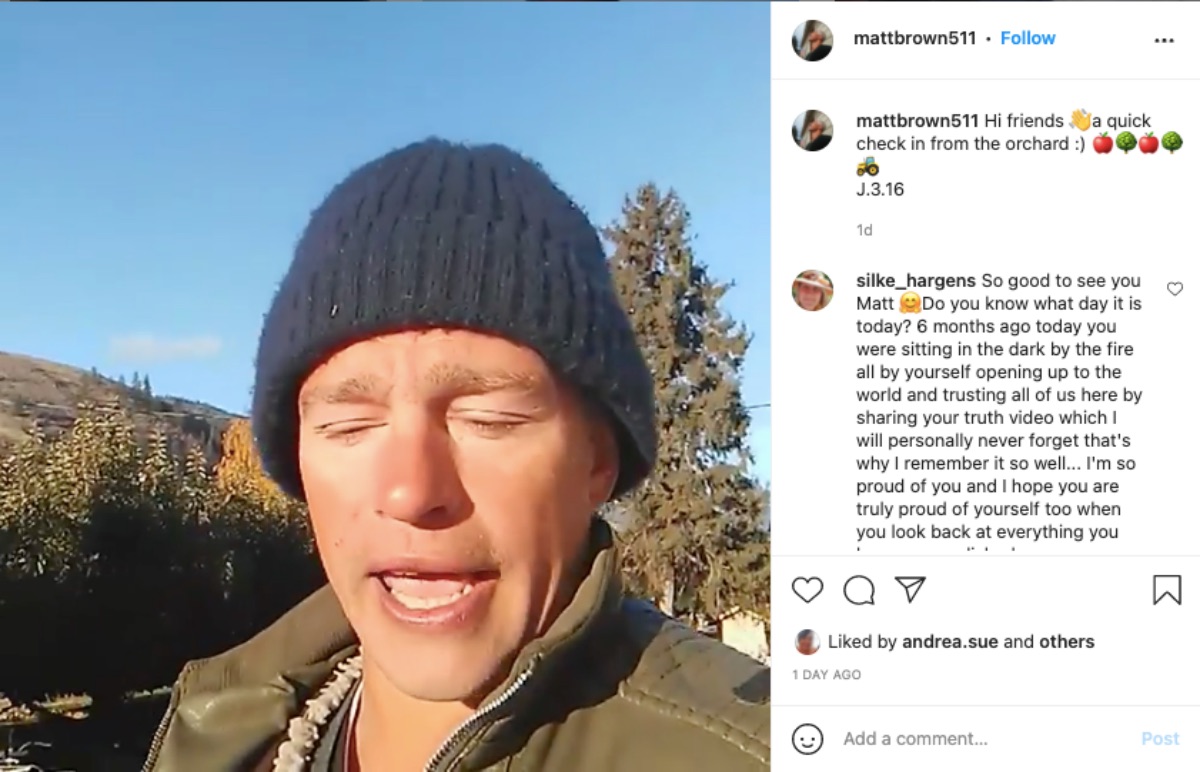 The 38-year-old reality TV star is keeping himself busy even if he’s no longer with the show. He’s been updating his followers on Instagram about what he’s been up to. His recent project involves building a sled he plans to use when he walks up to the mountain in winter. Earlier this year, he shared a video on Instagram celebrating one year of being sober. He captioned, “Face your fears it will be OK. I love you.” He’s believed to be living now in the Golden State.

Unlike his family, Matt isn’t receiving any pay from the show since he’s been reportedly cut off from it. In a post back in April, Matt revealed that he’s been struggling with his finances. He also alleged that his father controlled all their earnings from the show and that the family owed him as much as $300,000. Although this claim still remains to be confirmed by the Browns or the show.