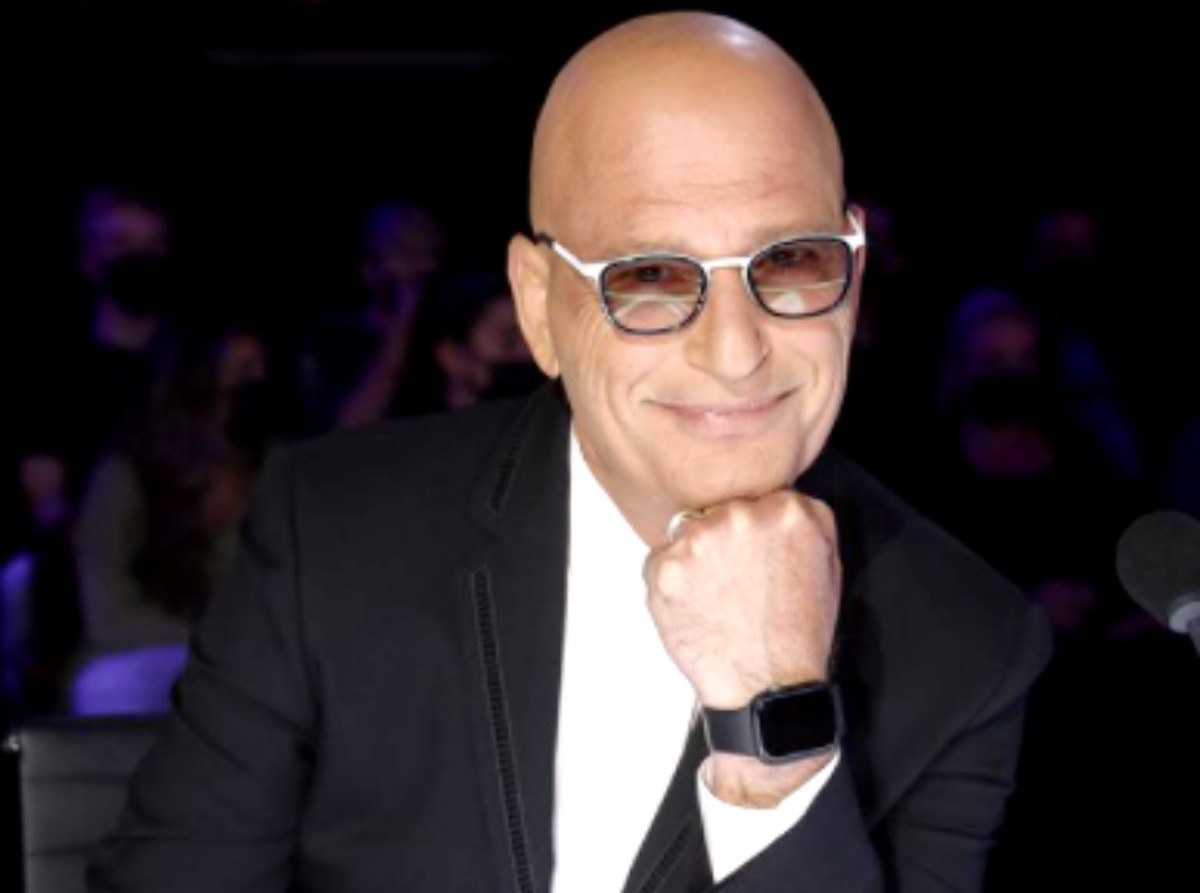 America’s Got Talent judge, Howie Mandel scared the living daylights out of his fans this week. If you hadn’t heard, he went for some refreshments at his local Starbucks and collapsed. Rushed to a hospital, fans feared the worst. Well, he spoke out about it, and things are not as dire as they seemed at first.

America’s Got Talent – Howie Mandel Has Many Concerned Fans

Howie has been around on television and as a well-known personality for much more than just the AGT show. The Canadian-born television personality created a rep as a screenwriter, actor, producer, and director. He’s also an entrepreneur, game show host, and author. You might recall him from Deal or No deal before he joined Simon Cowell on AGT. 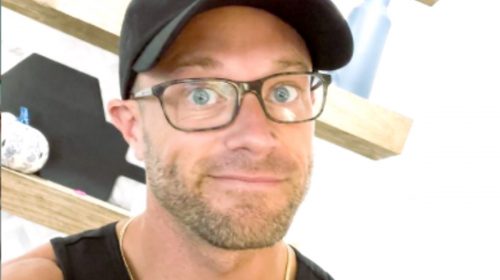 The America’s Got Talent judge, Howie Mandel heads on the wrong side of 60 towards his 70s. So, suddenly flaking out gave his fans a terrible scare. The news arrived via TMZ on Wednesday, October 13. Apparently, Howie popped into Starbucks for a chat and some refreshments with his wife, Terry. Suddenly, he just fell over. However, he didn’t stay unconscious for long.

America’s Got Talent Judge Ended Up At The The Hospital

The EMTs arrived and took Howie Mandel to a hospital in Tarzana. Folks immediately took to his Instagram to check him out. He didn’t say anything about it there but he shared a parody post about Deal Or No Deal. In the comments, many AGT fans asked after him. One of them said, “You Are A Funny Yet Crazy Man. 😍 I just heard I hope you are okay please let us know! Sending love and healing your way🙏💫.” 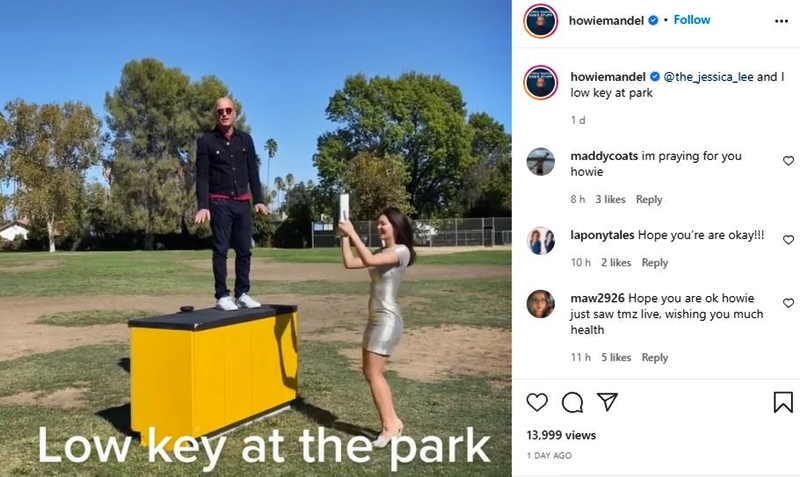 America’s Got Talent fans sent in many similar messages to Howie. Here’s another comment that arrived: “Hi Howie, just hoping on wishing & hoping you are okay & a safe healthy recovery my prayers are with you & your family & friends love you Howie stay strong♥️.” Well, since then, Howie communicated with his fans, but that came on Twitter.

How Is He Doing?

Howie Mandel wrote on Twitter, “I am home and doing better. I was dehydrated and had low blood sugar. I appreciate the great doctors and nurses that took such good care of me. Thank you to everyone who reached out but I am doing ok!“

In the replies, others know exactly how he felt. Follower @gracievanowen wrote, “Sorry to hear this happened to you, Howie! Same thing happened to me, but at Ralphs. Spent half of the day at the hospital before going back for my groceries. Not an easy way to spend a Sunday morning/afternoon! Hope you’re feeling better soon! Please take care!“

Be sure to catch up on everything happening with AGT right now. Come back here often for more America’s Got Talent spoilers, news, and updates.