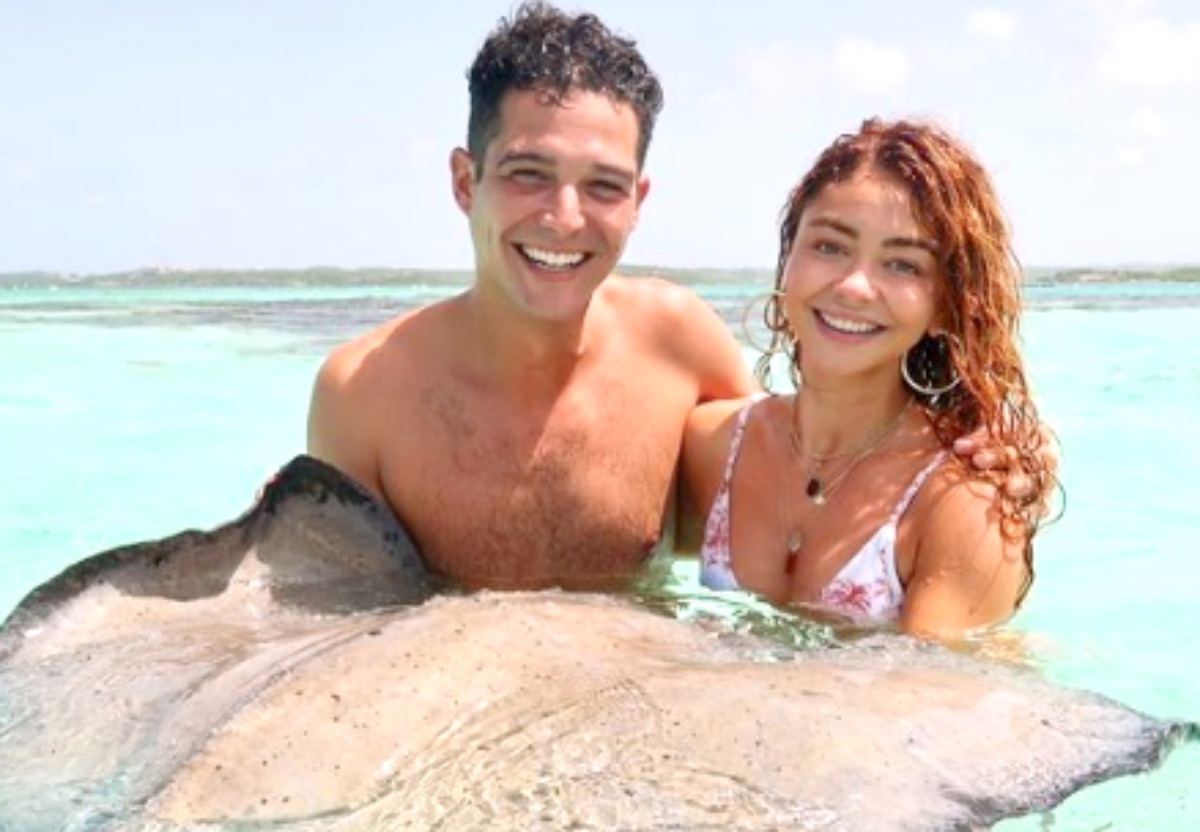 Bachelor In Paradise spoilers show that star Wells Adam was in the news recently as ABC hunted around for a replacement host as Chris Harrison stepped away. Fans like Wells a lot as he seems very supportive of the couples in the show. Well, now that he photo-dumped about his vacation to South Africa, he pleased fans from that country very much.

The very popular star who first appeared in Season 12 of The Bachelorette visited South Africa more than once in the past. In fact, he once related that one of his best experiences was cage shark diving. Well, fans seem glad that he looks happy in the photos he shared this time. Recall, many of them hoped that he might take over as host for The Bachelor. However, that never happened. 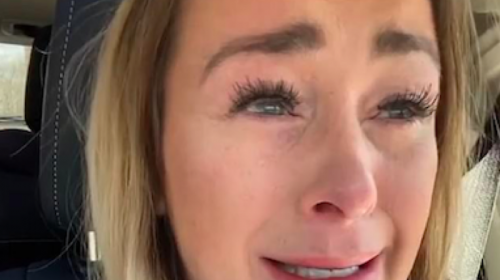 Fans of Bachelor In Paradise hoped for Wells when rumors arose that ABC considered Dancing with the Stars former host Tom Bergeron. That never happened either and in fact, the person they chose seemed rather random, fans felt. The position went to Jesse Palmer. Actually, he featured in the franchise back in Season 5, and most fans can’t even remember him. Well, at least as far as fans know, Wells will still appear as the island barman.

Taking to his Instagram on October 29, he revealed photos of animals, scenery, and adventure. In his caption he wrote, “South Africa photo dump. To say this was a trip of a lifetime is an understatement.” Actually, it sounded like he just loved showing Sarah Hyland around. He added, “Getting to show @sarahhyland a country I love was truly magical.” He also took the opportunity to mention his brother who runs a, “South African travel company.” 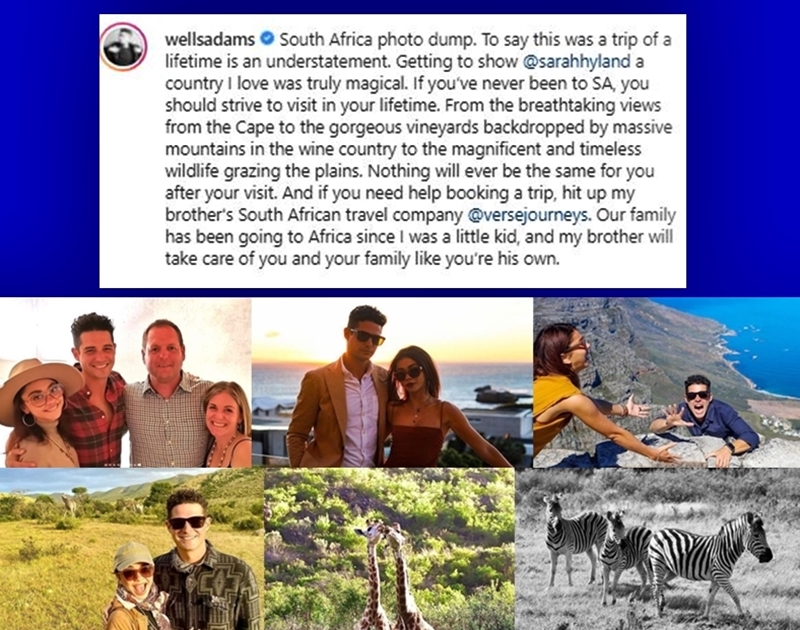 Bachelor In Paradise fans who live in South Africa sounded thrilled that he promoted their country as a special destination. Here’s what some of them said:

Thanks for Repping for our Beautiful Country ❤️🇿🇦 🇿🇦 🇿🇦.

So happy you guys enjoyed our beautiful country 🇿🇦 ❤️.

Wow you guys were right here🇿🇦 😃 that’s so awesome 👏👏👏.

Other Fans Plan A Visit To The Country

The Bachelor In Paradise star raised a lot of interest in visiting South Africa. Some fans said that they already visited there. Meanwhile, others who didn’t now plan on putting it on their bucket list. One of them said, “#1 on my bucket list!! Nowhere else comes close on my list.”

You might wonder how safe it is to visit the country at the moment. Well, currently they are in a Level 1 lockdown. They moved on from the 3rd wave of the virus and relaxed regulations in October. That means there’s a curfew from midnight to 4 a.m. Meanwhile, public places and entertainment must close at 11 p.m. Kids are back at school, but social distancing and wearing of masks is mandatory anywhere in public.

According to All Africa News, the vaccination program progresses quite well.

Be sure to catch up on everything happening with the cast of the ABC franchise right now. Come back here often for more Bachelor In Paradise spoilers, news, and updates.