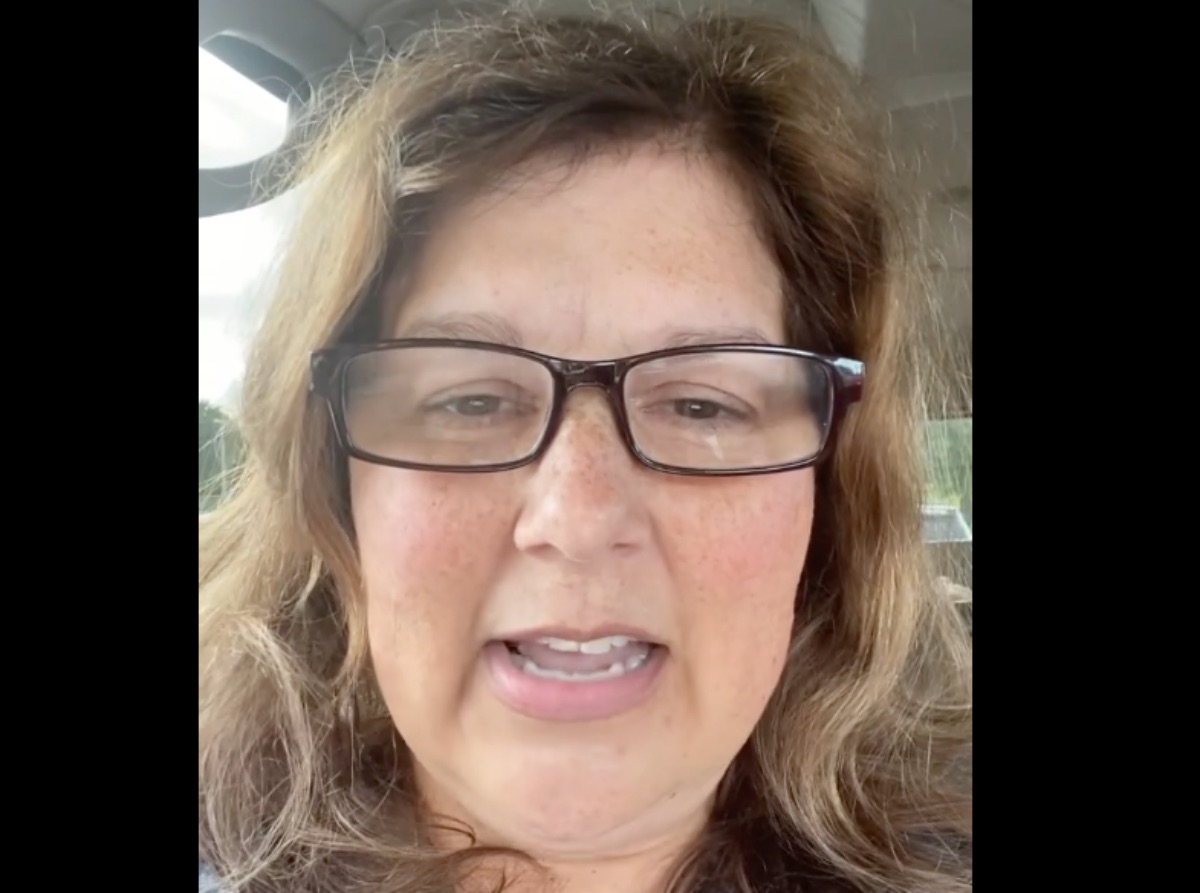 If Bringing Up Bates fans’ speculation is correct, there is another courtship brewing for a Bates family member. We know, at the moment, that Lawson Bates is in a fairly serious relationship with Tiffany Espenson, and his sister Katie is engaged to Travis Clark – they’ll be married in December.

Bringing Up Bates: What Went Down at Whitney’s Party?

Though fans know Lawson is in a serious relationship, everyone is waiting patiently for him to take it to the next level and pop the question.

In the meantime, fans are clued into a possible new romance. 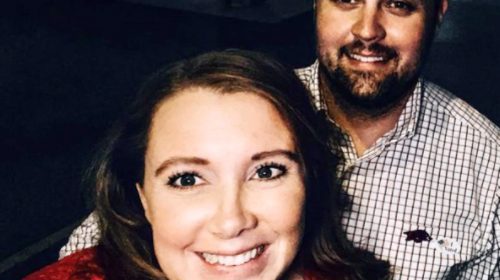 The Bringing Up Bates family celebrated the birthday of Whitney, Zach’s wife, throwing her a big party and inviting numerous friends, and family members.

In some of the shots taken at the party, we can see Trace Bates getting friendly with another woman at the party.

Bringing Up Bates: Trace and Lydia Sittin in a Tree?

Fans on Reddit have surmised that it is Lydia Romeike that Trace is hanging out within several images from the party.

According to TV Shows Ace, one Reddit fan wrote, “Went down a rabbit hole and def looks like her. Same nose. She has a photography business, has taken lots of photos for Josie, grew up in a big family. Notably lives in East Tennessee (unlike Chaney). Seems to fit the profile.”

Fans believe the pair are certainly interested in one another and, from the photos, we can see that it seems to be the case.

Per TV Shows Ace, in a clip that Carlin Bates, the pair can be seen sitting close to one another on the couch and, in another video, the two can be seen standing together. 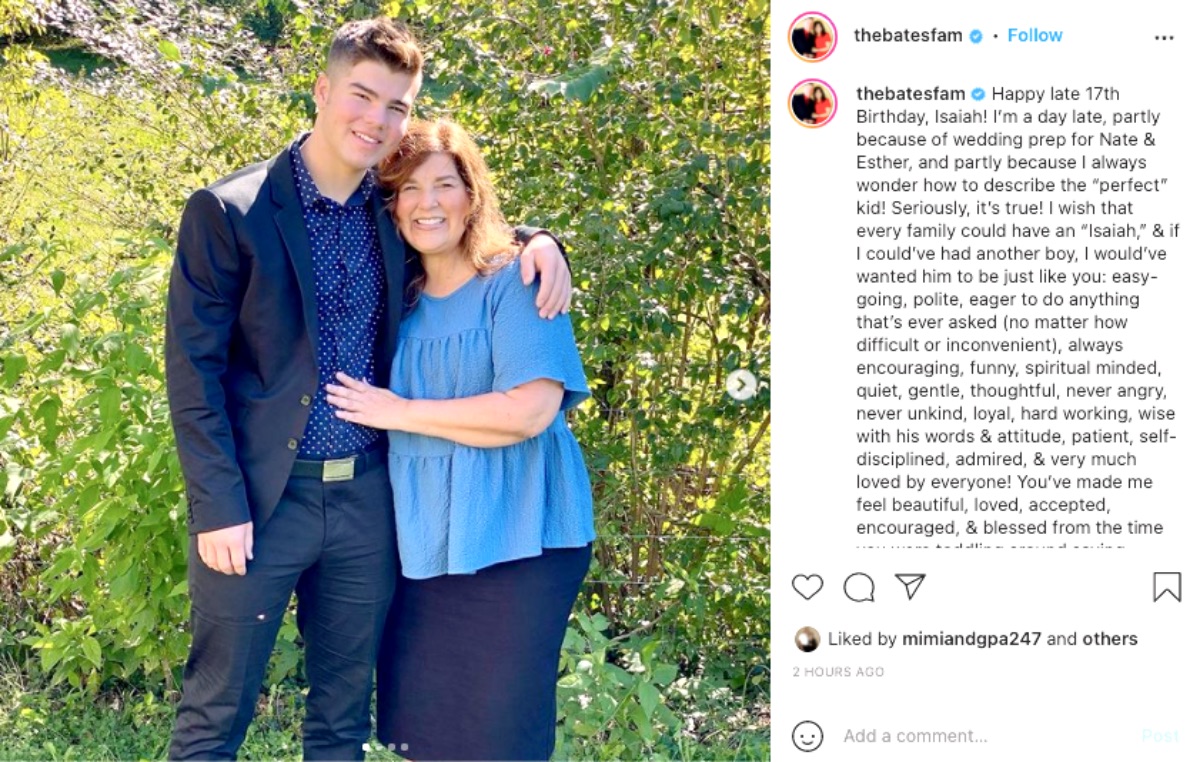 Bringing Up Bates: Who is This Lydia Romeike

Per Fundamentalist Fandom, the Romeike family hails from Germany and consists of seven children, including Lydia.

Lydia is 23-years-old and, as Trace is 24, that makes the two pretty close in age, and as Trace also follows her on Instagram there is all the more reason to believe that the pair could be more than just friends.

Though nothing has been heard from the Bates family that can either confirm or deny these speculations, we can get a pretty good idea that something is afoot from these pictures and video.

If Trace is truly courting Lydia fans can expect an announcement from the family soon.

Bringing Up Bates has recently been renewed for Season 11 and new episodes will premiere on Thursday, February 10, at 8 Central on Up tv.