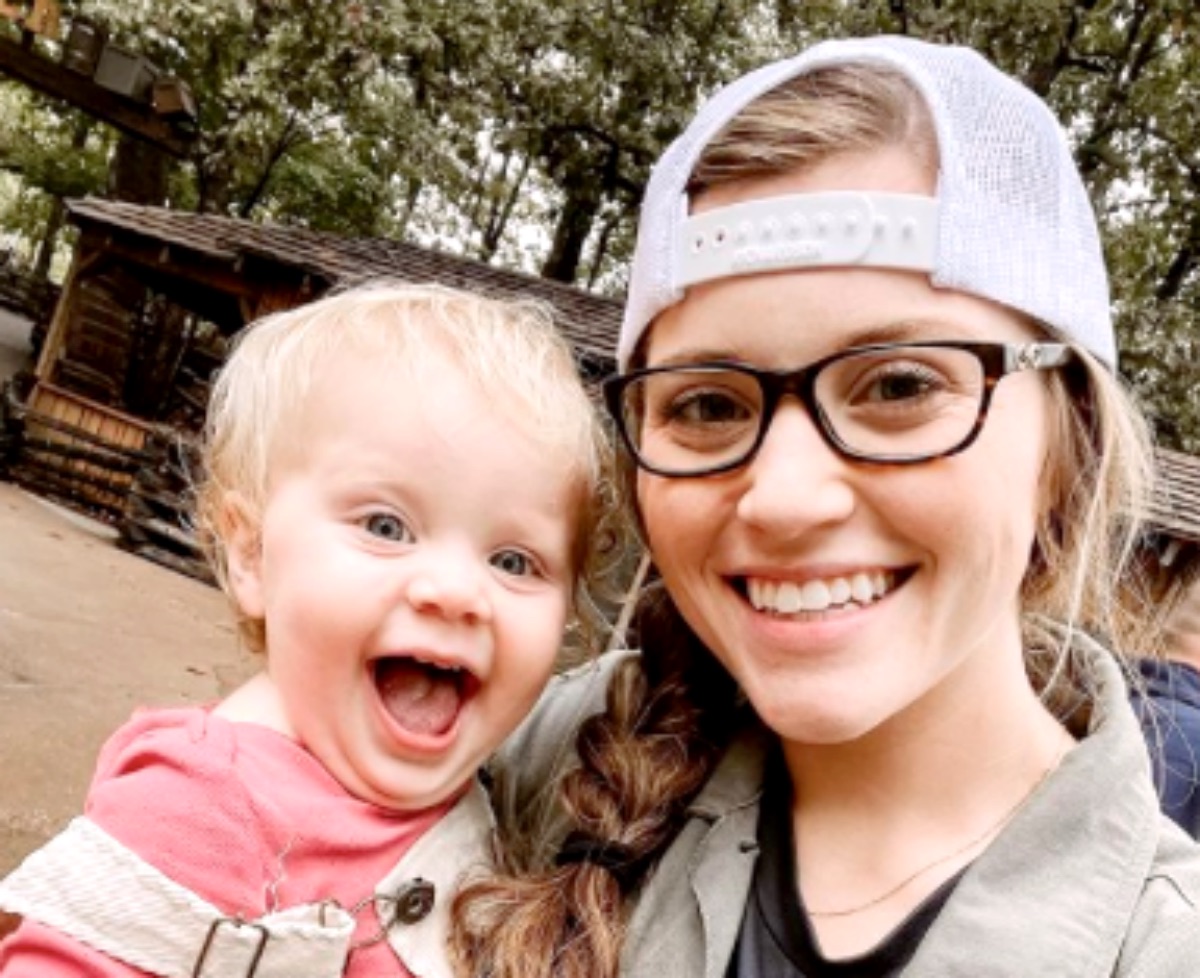 Counting On fans know that Joy-Anna Forsyth and her husband Austin expanded the Duggar family by producing two kids. Gideon came first and his little sister arrived in August last year. Well, since then, rumors arose that she might be pregnant again. This week, she shared some photos that seem to clarify her pregnancy status.

Counting On – Kids Of Joy-Anna Forsyth And Austin

TLC fans know that the young couple lost a baby and they were devasted. So, fans assume they hope for more children. Gideon is three years old, and Evelyn turned one already. In August last year, they announced that their little girl’s name is Evelyn Mae Forsyth. Actually, they shortened it to Evy Mae on their Instagram posts. 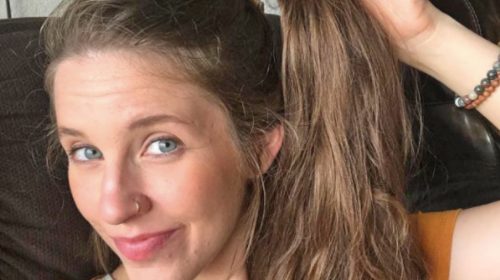 Counting On fans see that Joy-Anna Forsyth often shares photos of Evy Mae, as well as Gideon. The photos show cute kids who look healthy enough, despite critics parent-shaming them from time to time. Plus, when she posts photos of herself, TLC fans scour them for signs that another baby comes along soon. Well, perhaps she just settled the question via her Instagram Stories.

Joy-Anna Forsyth took to her Instagram Stories this week and shared about their trip to  Silver Dollar City amusement park located in Branson, Missouri. For little Gideon, it was the trust time ever that he went on a roller coaster ride. Well, he didn’t seem to like it much. Recently, his mom took him through a car wash for the first time. He didn’t like that either.

Notably, the Counting On alum also spoke to Austin about which ride he wanted to go on. He told her that he liked the idea of the Time Traveler. Then, TV Shows Ace noticed something else. He added, “It will be the first time, I believe, Joy and I have ever ridden a roller coaster together.” The reason’s that, in the past, she was “either pregnant or …watching the kids.“

Probably, The Duggar Daughter Is Not Pregnant

The probability that Joy-Anna Forsyth might be carrying a baby seems very slim. After all, she probably won’t risk a rollercoaster ride during pregnancy. Bear in mind, they lost a child between Gideon and Evy. The TLC show revealed their utter devastation as she still had to give birth to the dead infant. 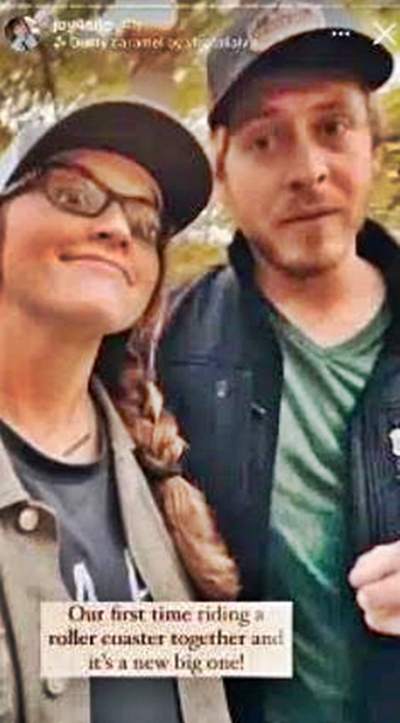 You might recall, in 2019, that Joy-Anna and Austin got to hold of their baby before her burial. People Magazine reported that she revealed a photo of them “cradling their stillborn daughter.” Certainly, it’s not likely that she’d ever risk endangering another baby in her uterus, as she definitely won’t want to go through that again.