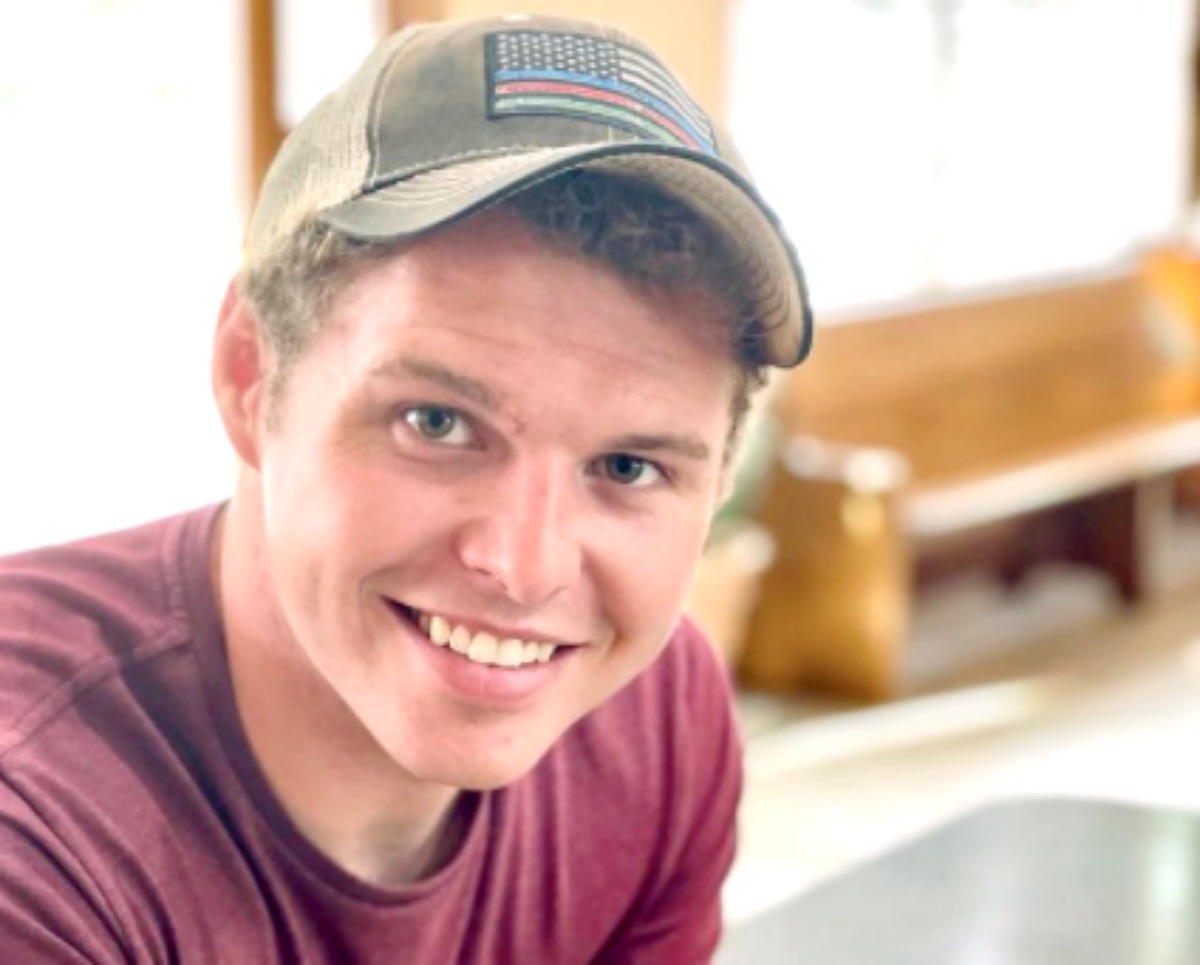 Counting On star Jeremiah Duggar has been silent on social media lately. However, fans think that he’s planning to court soon. Apparently, it’s been rumored that Jeremiah is the next Duggar to get married.

Now, Jeremiah is back to fuel the rumors even more after his recent big move of selling his plane. According to some, it’s one of Jeremiah’s ways to save up for his upcoming courtship.

Counting On: Is Jeremiah Duggar Courting?

Counting On fans took Reddit to discuss the reason behind Jeremiah Duggar’s recent sale of his plane that he just bought. Jeremiah is allegedly selling it for $179,000. 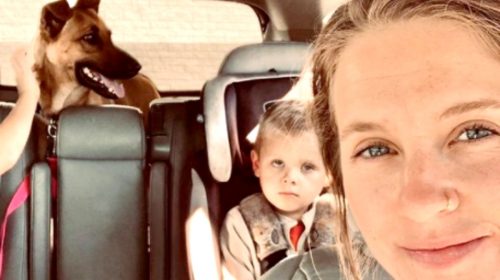 Fans think that he’s planning to use it for his courtship plans in the future. Some even think that it’s for him to fund his wedding with his alleged girlfriend. Fans also think that this may be the reason as the Duggars are reportedly struggling financially after TLC axed their show.

Who Is Jeremiah Courting?

According to reports, Counting On star Jeremiah Duggar is courting Hannah Wissmann, sister of the rumored boyfriend of Jana Duggar, Stephen Wissmann. Fans also think that the Wissmann and Duggars are very close families.

Due to this, a courtship is highly possible to happen. At this point, Hanna and Stephen have yet to confirm if they’re indeed courting. However, there’s a picture of Jeremiah and Hanna that was immediately deleted online showing how close they are with each other.

On the other hand, Jana has been making headlines after numerous pictures of her with Stephen surfaced online. However, there two remained silent about their rumored relationship. There are reports stating that they stopped courting for a while due to Josh Duggar’s arrest. 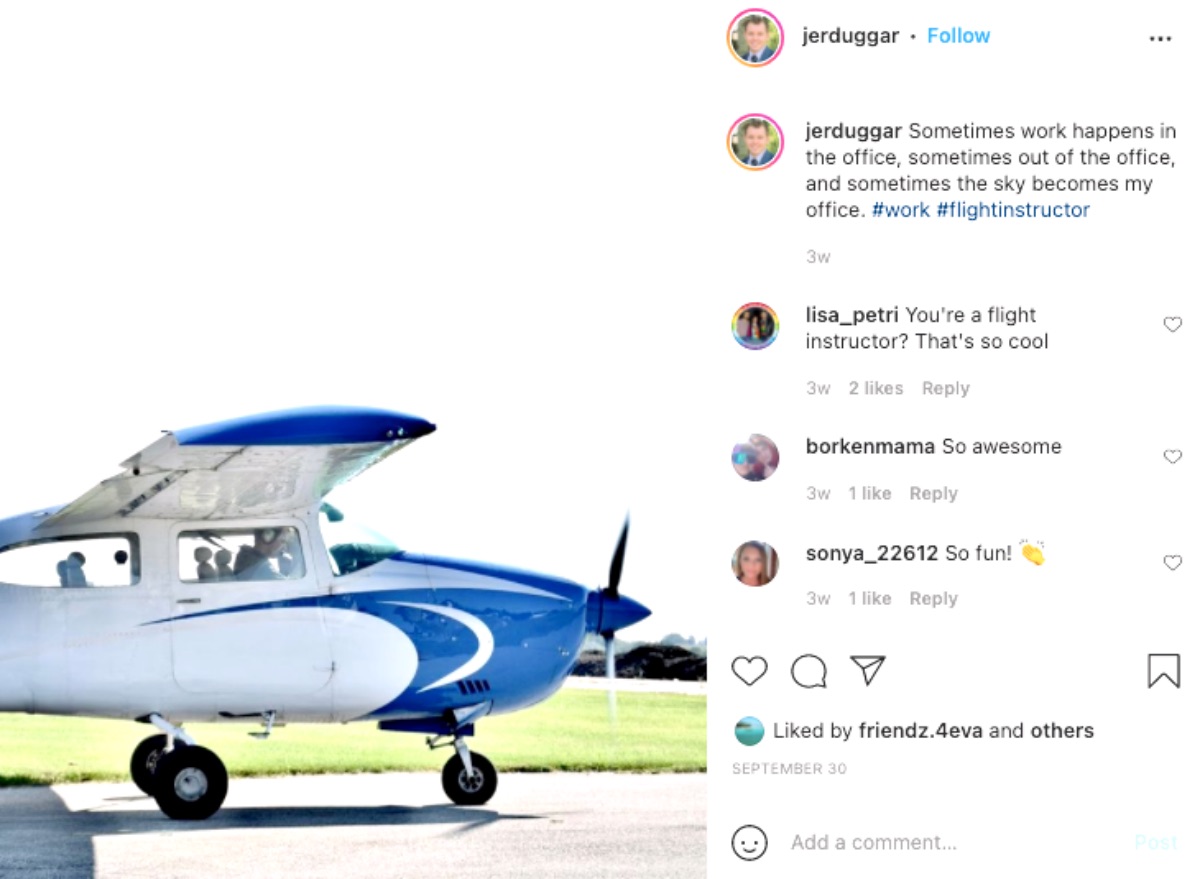 Aside from alleging Jeremiah Duggar about funding his rumored wedding, Counting On fans think that Jeremiah is also trying to help fund Josh Duggar on his current case. Apparently, reports claimed that the family is falling apart and some are taking sides on Josh.

Nevertheless, it’s clear that Jeremiah is trying to make instant money by trying to sell his plane. His reason behind it is still a mystery. However, others also think that he’s trying to escape the controversial family and start a new life elsewhere.

Be sure to catch up on everything happening with TLC right now. Come back here often for Counting On spoilers, news, and updates.