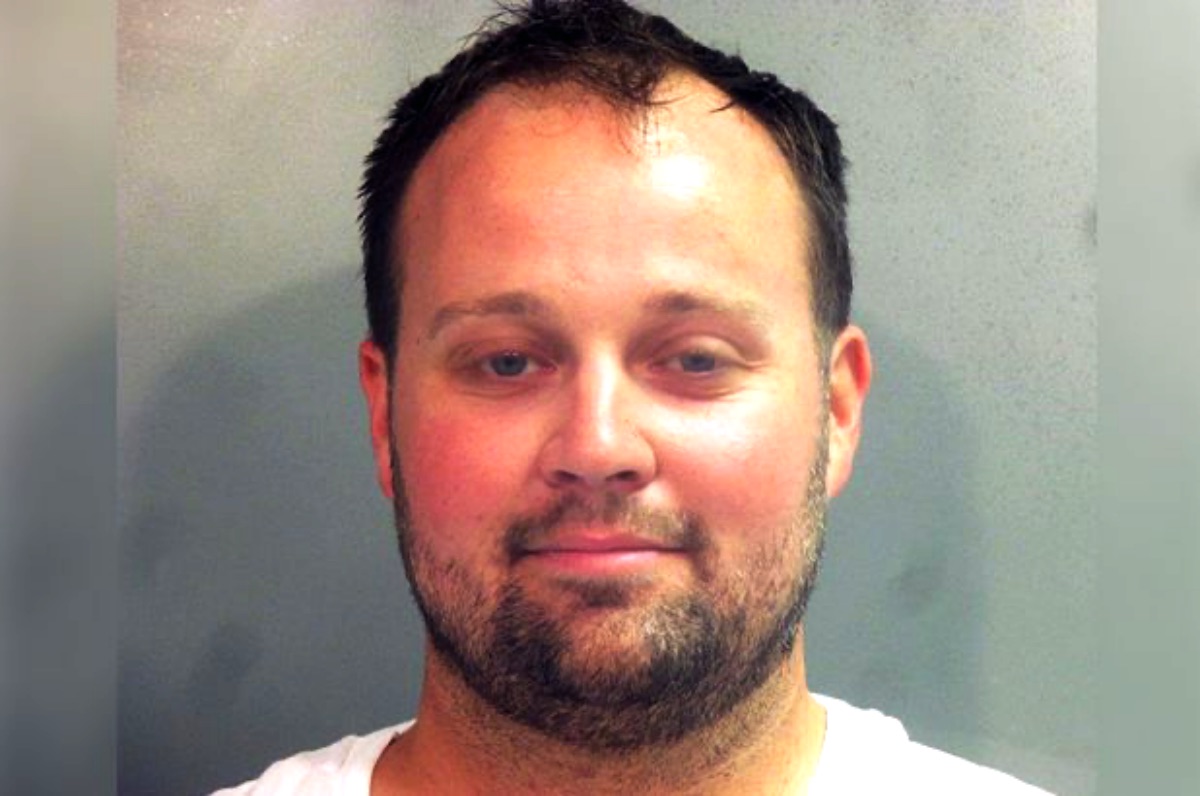 According to USA Today a federal judge, on Monday, September 27, denied a motion to dismiss child pornography charges against the former Counting On star.

Judge Timothy L. Brooks also denied motions from Duggar’s legal team to suppress statements for former reality TV star made during his initial interview, that could be used as evidence against him.

That motion was submitted on August 20 and cites a violation of the Appointment’s Clause in the US Constitution, per documents obtained by USA Today.

The papers basically establish the complaint that Duggar’s phone and statements were taken after he had asked to speak with an attorney.

Counting On: Josh Charged in April

Fans of the Duggar family franchise will recall watching Josh Duggar grow up on 19 Kids and Counting and them later starring in the spinoff, Counting On. 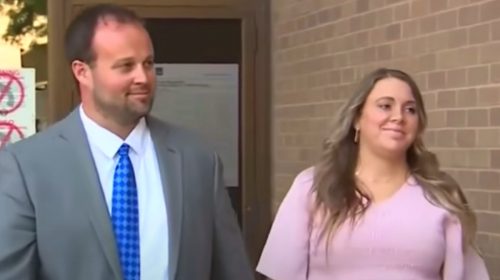 The former reality TV star was charged in April with two counts of downloading and possessing child pornography.

According to the court documents he is charged with using the internet, in May of 2019, to download material that depicts sexual abuse of children under 12 years of age.

Also notable is that Duggar’s lawyers argued, in the motion, that the government did not preserve evidence that could have helped in the reality TV star’s defense.

Fans will recall that 19 Kids and Counting was canceled back in 2015 nearly after reports surfaced that Jim Bob and Michelle Duggar’s son had sexually molested five young girls some of which were his own sisters.

In that report, Jim Bob Duggar had told police that Josh admitted to fondling the breasts and genitals of his victims while they were sleeping in the family home and that the acts occurred on four of five different occasions.

Fans may also recall that Jim Bob had lost a primary bid for an Arkansas Republic Senate seat to Senator Tim Hutchinson. 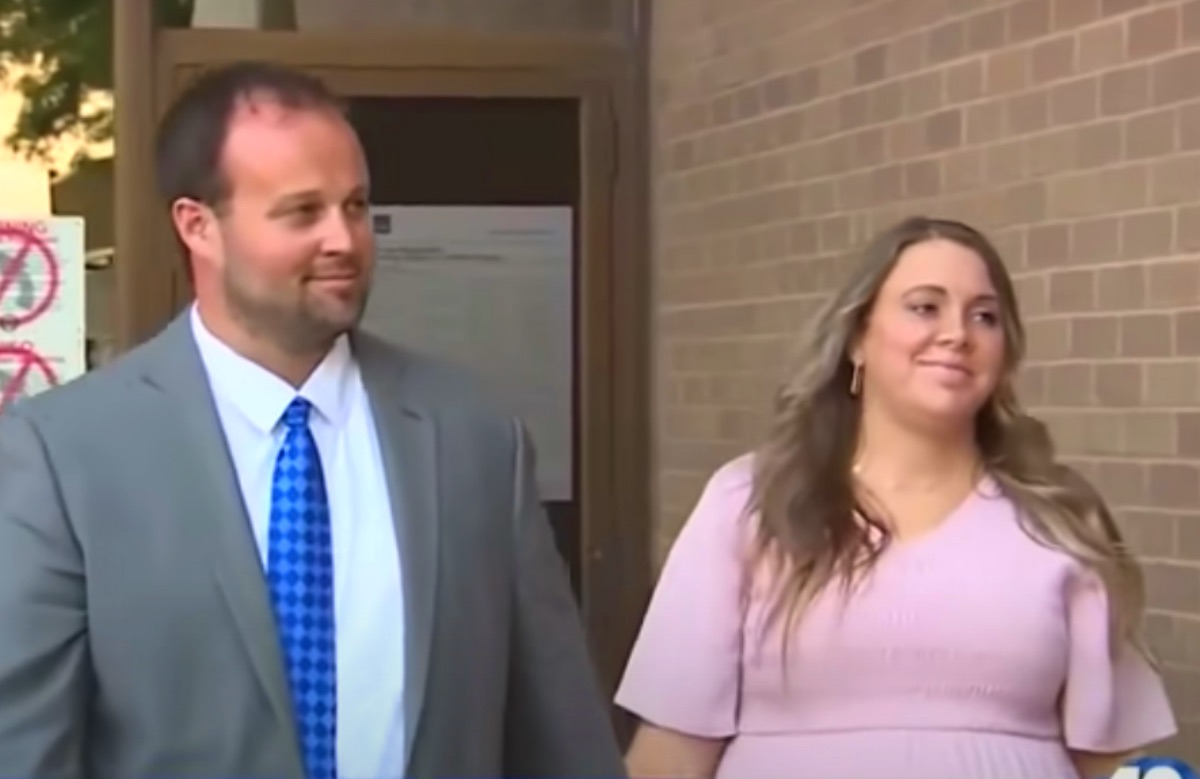 The former reality TV star had, ironically, run on a platform that “rape and incest represent heinous crimes and as such should be treated as capital crimes.”

Counting On: Other Big Family Series to Watch

Fans of the once-popular shows 19 Kids and Counting, as well as, Counting On have been dealt a great deal of disappointment over the years with both shows being canceled because of the family drama.

The network recently decided to cancel Counting On to let the family deal with their issues out of the public eye.

Fortunately, TLC capitalized on the big family theme and has since launched several series that also include big families, two of which are Bringing up Bates with new episodes premiering on Thursday, February 10, and Welcome to Plathville which can be seen Tuesdays at 9 PM Central on the TLC Network.

Married At First Sight Spoilers: The Bougie Princess Diva Is Landing On Top