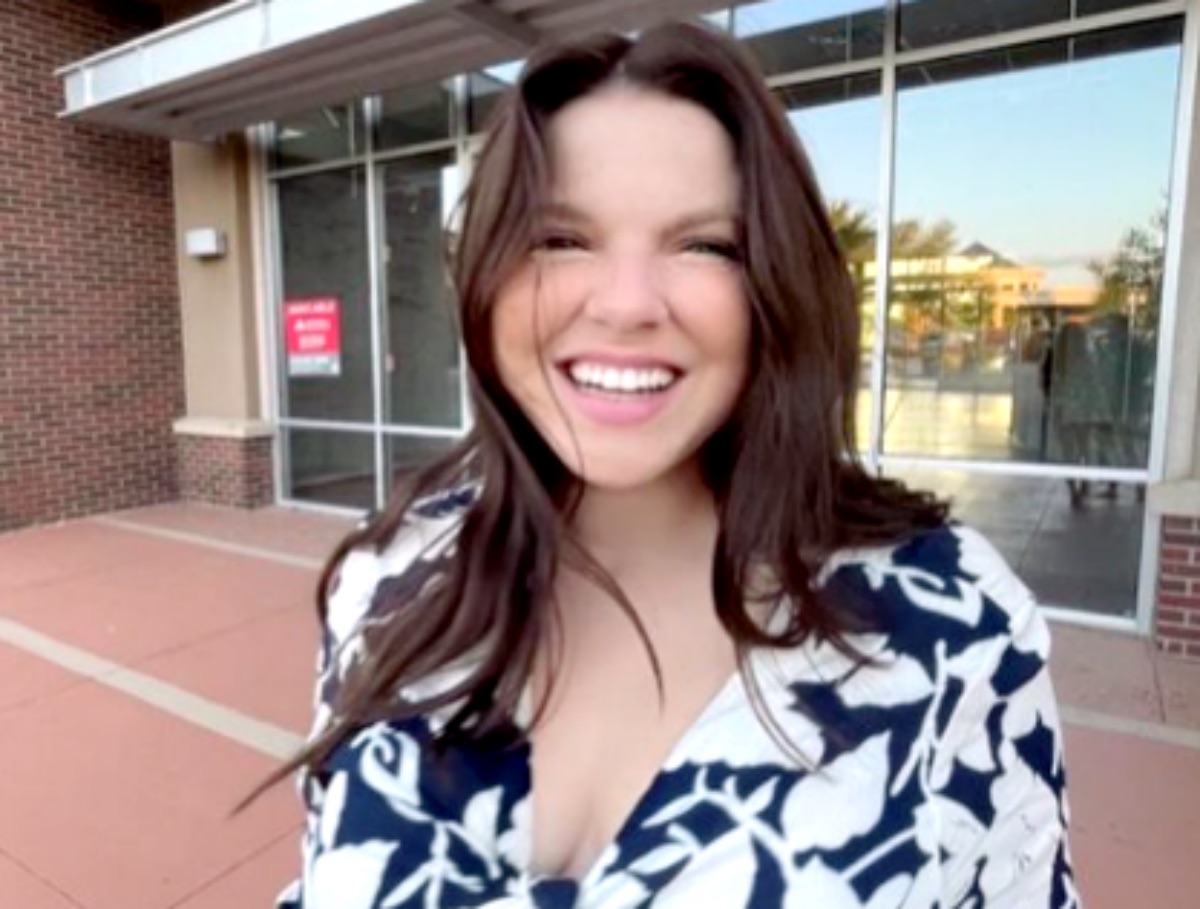 Counting On spoilers reveal fans know Amy Rachelle Duggar King is a cousin of Jim Bob’s kids. She quite often appeared in 19 Kids and Counting before TLC canned the show. Fans like her as she and her husband Dillon waited to become financially secure before the birth of their baby boy, Daxton.

She opened her 3130 Clothing store in Springdale, Arkansas back in 2018. Now she relocates, so fans are keen on finding out where the shop moved to.

A lot of things changed for Amy in 2021. TLC fans heard that in 2020, she closed the shop temporarily because of the coronavirus. However, she re-opened it this year. Additionally, she and Dillon put their home up for sale. In 2021, Amy got even more kudos from fans. In fact, she seems to be very supportive of her cousin, Jill Dillard. If you don’t know, Jill and her parents seem somewhat estranged these days. 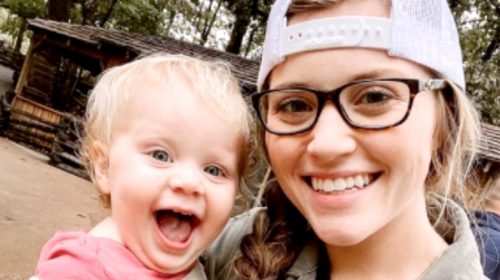 Counting On alum Jill often shops at her cousin’s store. Many TLC fans like Amy for her support, and because she refuses to live by the rule of her uncle, Jim Bob. In fact, many people hope that the Duggar family cousins get their own television show now that Counting On ended. Actually, many fans wouldn’t mind if Amy appeared in a show again. Well, the news that her store relocated got a lot of traction on Instagram this weekend. She first mentioned that she moves the store, back in August this year.

When Amy first mentioned that she started packing up her stock, TLC fans feared that she was closing down. However, she assured them they only move because of their lease. Over the months, it’s taken time but she shared each step of the way. Fans saw the new premises before she put anything in it. Certainly, it looks smart and spacious. So naturally, now that she opened it, interest is high. 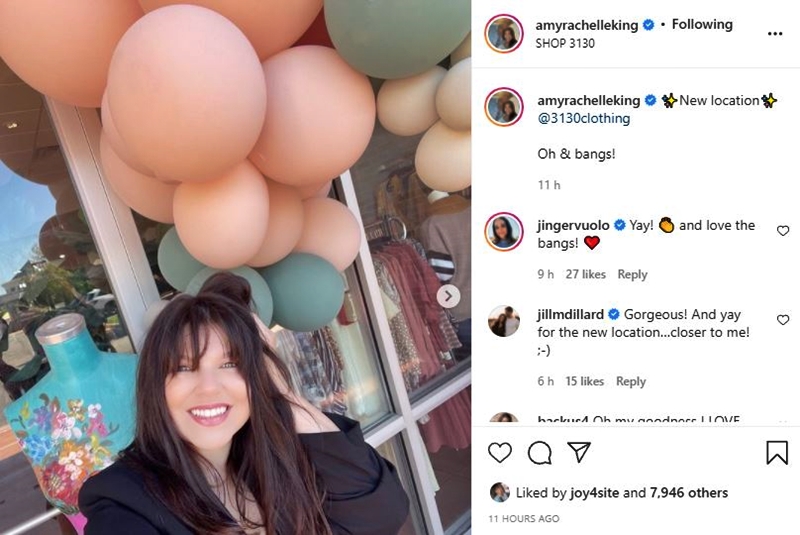 Many Counting On fans congratulated Amy on her new shop. One fan wrote, “You look amazing! Congratulations on your new store!” However, many people wanted to know the location of the store. In her caption, Amy didn’t mention the address. She wrote, “✨New location✨ @3130clothing.” On the 3010 Clothing account, she never mentioned the new address either, though they clearly officially opened for business. One photo simply shows that wherever it is, it’s in Suite 103.

What is The Address?

Combing through many posts, it seems impossible to establish the exact address. Thanks to Jill Dillard, who commented, fans know that it’s closer to her home. Meanwhile, on 3130’s Instagram, fans who live in Rogers promise to drop in. However, in reply to the questions, Amy didn’t confirm the actual address.

Do you know the address where Amy King relocated the store? Shout out in the comments below.