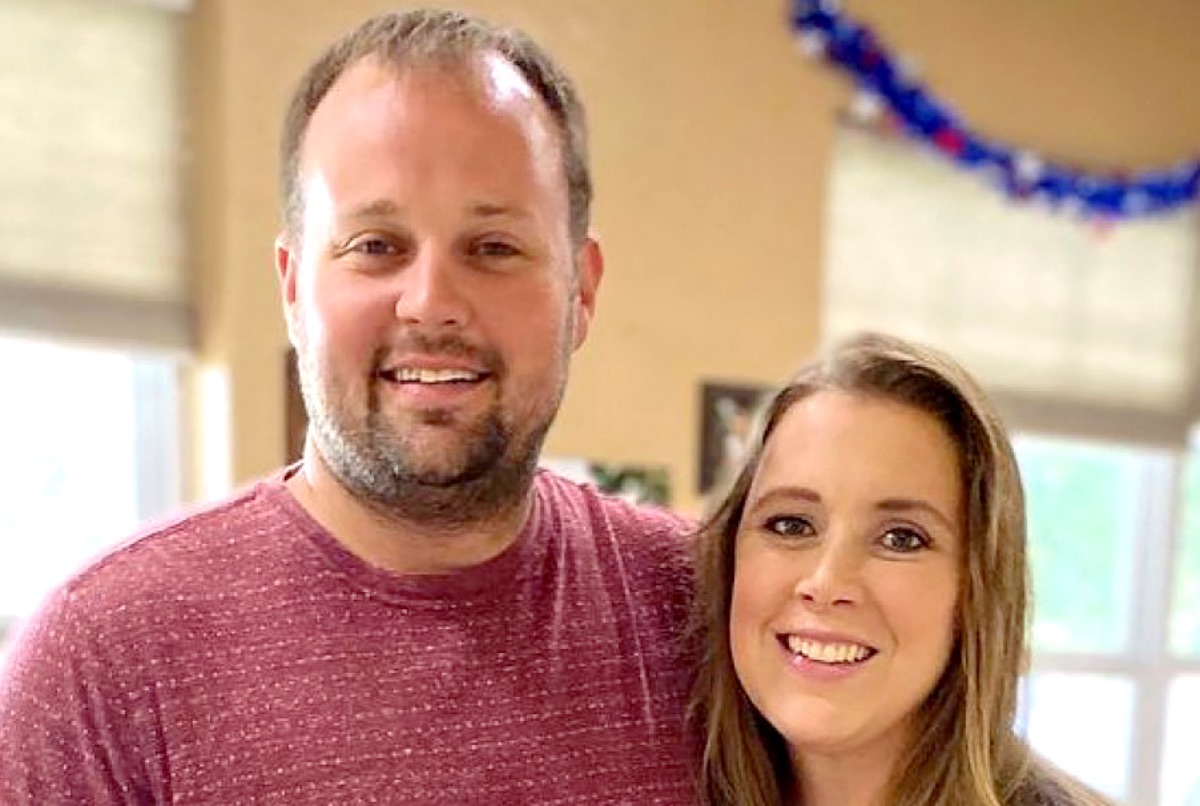 Counting On spoilers surface about Josh Duggar who goes before the court for his alleged child pornography charges next month. Naturally, many TLC fans keenly follow all the news and speculation about him. One of those leading sources is Katie Joy of Without A Crystal Ball. Notably, she always mentions that her vlog on YouTube is based on her opinion.

Katie Joy of Without A Crystal Ball covered a lot of stuff about the trial of Josh Duggar. Actually, mainstream media also reported on it. However, they confined most of their news to facts emerging from the various hearings. For example, reports arrived that his legal team hopes to pin the blame on one of his employees at the car dealership. That news arrived in September. 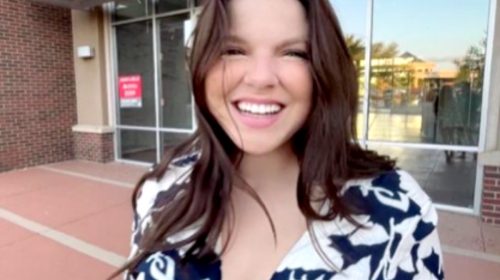 Next, in October, Counting On fans heard that the legal team of Josh Duggar tried to dismiss the child pornography charges. However, Judge Timothy L. Brooks said “no” to that. Additionally, they also tried suppressing things from his initial interview. Actually, they lost that appeal as well. Now, Katie Joy harks back to the time before the trial became so well reported.

Katie Joy reminded fans that many of them suspected Josh Duggar got into trouble with the FBI in 2019. Allegedly, the FBI raided the Duggar home. In fact, quite a lot of the tabloid media outlets speculated about that. However, at the time, the family vigorously denied any such thing happening. You can see a copy of that denial below. Since then, Katie Joy claimed that a lot of sources close to the family reached out to her about the case.

The new Counting On rumors reported by Katie focus on the time since that denial. Allegedly, a source claimed that way before fans heard about the charges in detail, that Josh spoke about them. Allegedly, he seemed very concerned that the FBI was sniffing around. So, he seemed worried but at the same time, seemed to brush it off. If the info is true, TLC fans know he had every reason to be concerned.

Allegedly, and this supports what Counting On alum Anna apparently feels, it was all some sort of, “conspiracy by the federal government.” Katie Joy added that Josh knew about the investigation and that he was, “the target” of it. Allegedly, his dad, Jim Bob also told people that it was not a big deal. Next, people close to the family allegedly started distancing themselves as they feared there might be a forthcoming court case.

Be sure to catch up on everything happening with Josh Duggar right now. Come back here often for more Counting On spoilers, news, and updates.