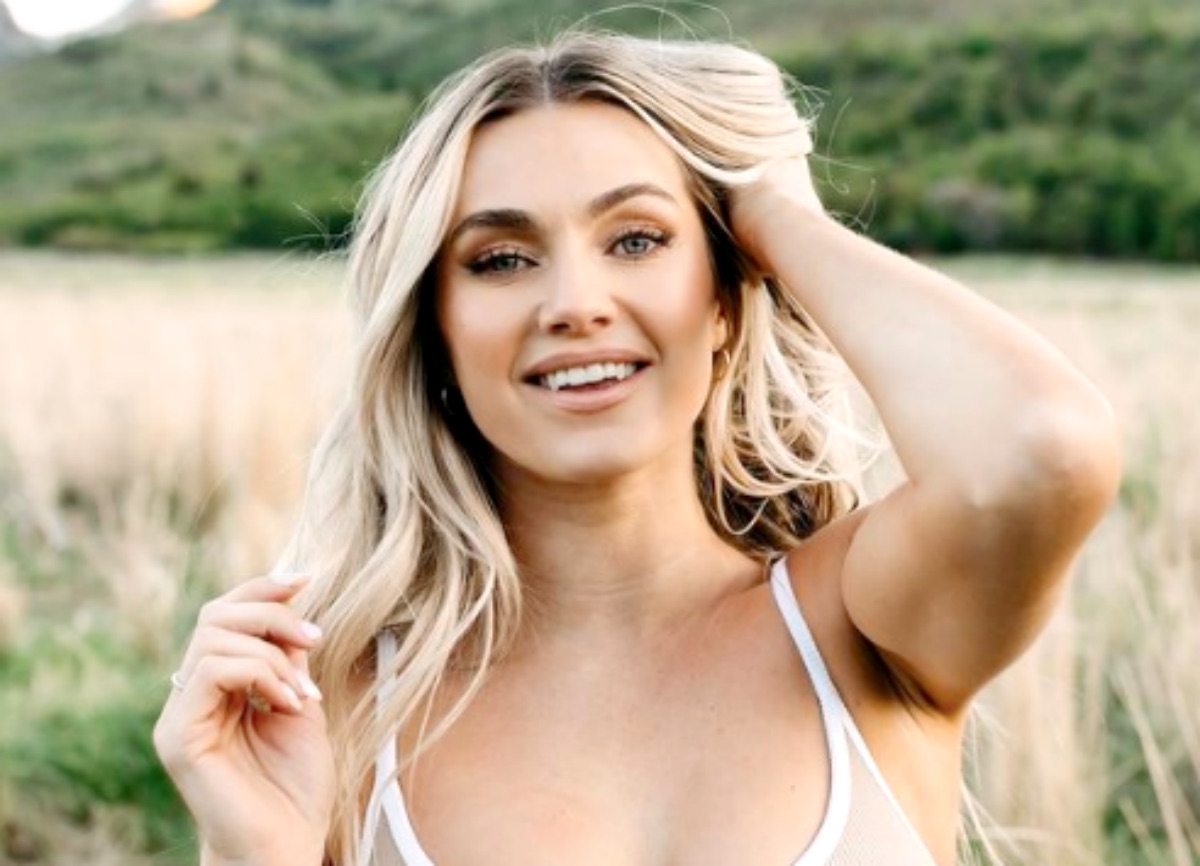 Dancing With The Stars (DWTS) judges recently have gotten slammed by viewers. For instance, some DWTS fans disagreed with Derek Hough recently when he failed to give Amanda Kloots a perfect score.

But now new criticism of the Dancing With The Stars judges comes from an unexpected source. Find out why DWTS pro dancer Lindsay Arnold has decided to clap back.

Dancing With The Stars professional dancer Lindsay Arnold and her partner Matt James recently got eliminated. Their DWTS exit occurred during Disney week. As a result of that elimination, Arnold created a vlog to address her elimination, per Heavy.

In her vlog, Lindsay attacked both the show and the judges. For instance, Arnold accused Dancing With The Stars of having “some sort of agenda” that resulted in her elimination. And as evidence, the pro dancer pointed to the scores that she and her partner Matt had received versus the judges’ comments. 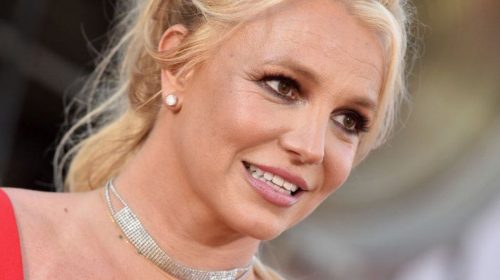 But some DWTS fans didn’t agree with Lindsay. They felt that her comments about Dancing With The Stars show poor sportsmanship. And those fans also believe that James’ elimination took place at the right time for the right reason.

Did Lindsay Arnold And Matt James Get Unfairly Eliminated?

However, not all Dancing With The Stars viewers disagree with Lindsay Arnold. Those who take her side agree that the difference between the judges’ comments and their scores seem confusing.

In her podcast, Arnold stated, “[The DWTS judges] said nice things, like they weren’t mean, but then we got sixes, which was like — it was insane. They were so blatantly underscoring Matt. I’ve been around on this show for a long enough time to know when they’re just purposefully underscoring somebody for some sort of agenda that I’m not aware of,” added Lindsay.

Some fans also supported Arnold’s belief that her amateur partner deserved higher scores because he performed against experienced performers. “What bothered me the most is that not once throughout the entire season did they ever, ever acknowledge that Matt has no dance experience,” summed up the professional dancer. “He’s going up against literally multiple people who are dancers, performers, actors and he has none of that, he has no background and yet he still went out there every week and actually performed the dances.”

Does Lindsay Arnold Go Too Far In Slamming DWTS?

But even DWTS fans who supported Arnold’s blasts against the judges took issue with some of her comments. For instance, the Reddit DWTS community felt that the professional dancer needs to learn to accept criticism gracefully. 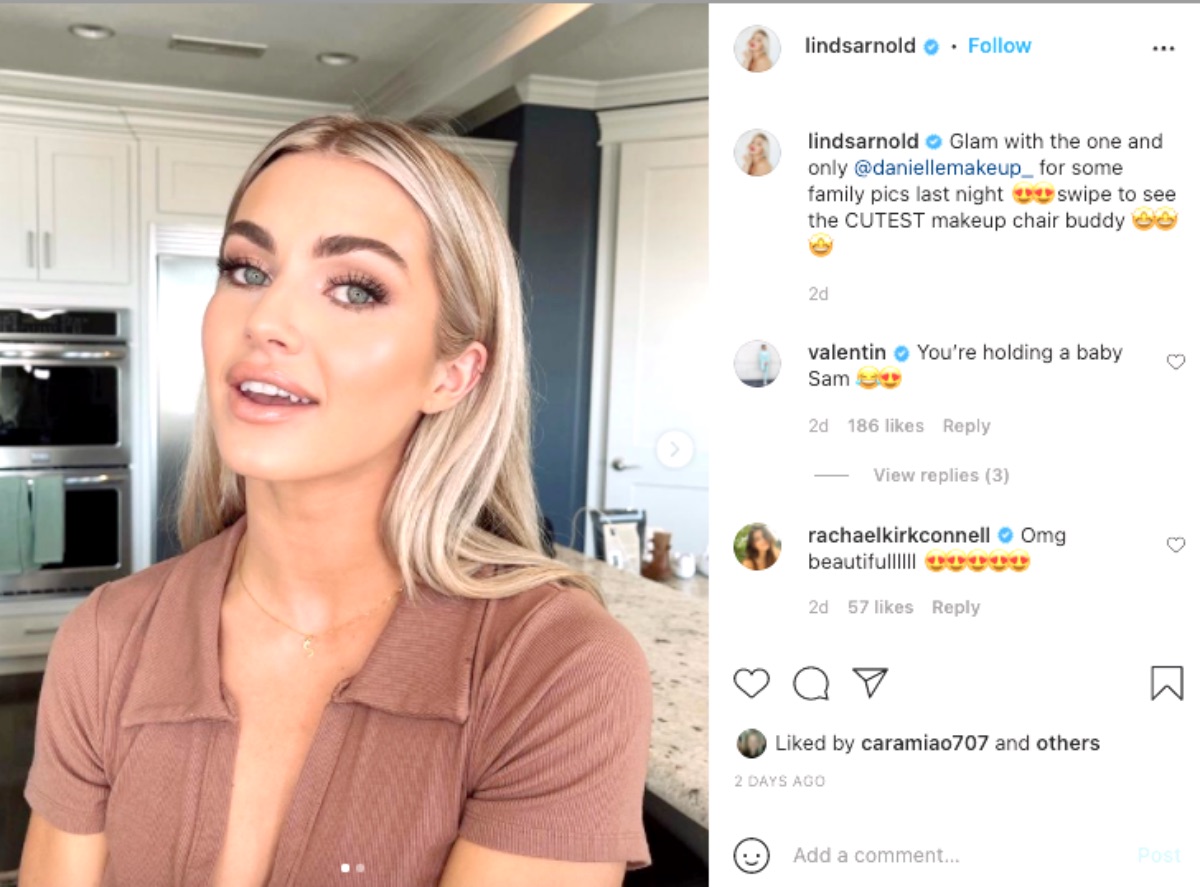 “She seems to not be able to just accept critiques gracefully,” summed up one DWTS viewer. And the fan questioned why the judges haven’t fought back. “I’m surprised none of the judges, namely Carrie Ann, have called her out for this since she’s put the judges on blast with rants like this before,” added the viewer.

Others agreed. And as one fan noted, “She’s allowed to defend her partner, and support him. My issue is Lindsay’s inability to not take the comments personally. She constantly degrades the judges by saying ‘none of them know what they’re talking about.'”

What do you think about Lindsay Arnold’s comments? Do you agree with her, or do you feel she’s acting like a poor sport? Share your DWTS views with us, and be sure to check back on our site for all the Dancing With The Stars news and updates!

The Bold and the Beautiful (B&B) Spoilers: Sheila and Deacon Out to Deceive and Conquer