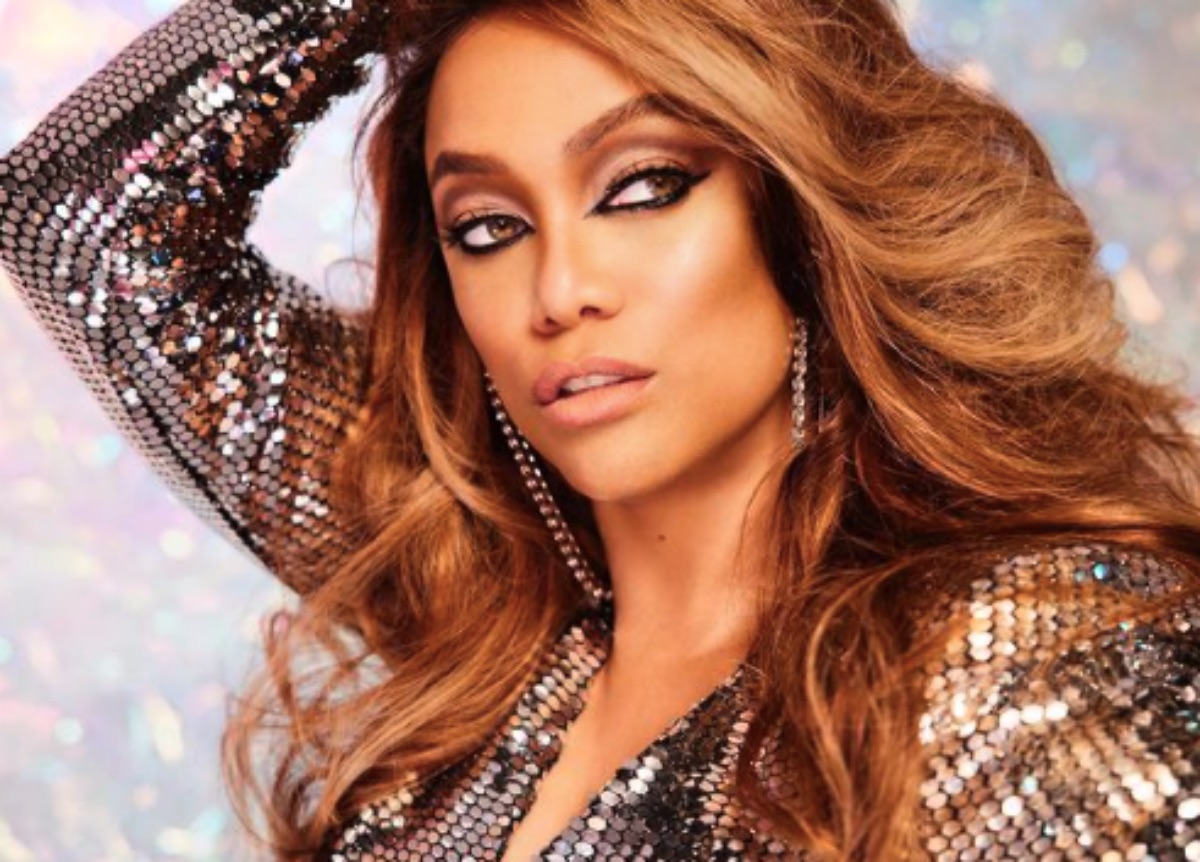 Dancing With the Stars news teases that a huge contingent of DWTS fans have been waiting (unapologetically) for The Fall of the House of Tyra and after this week’s episode they smell blood in the water.

Numbers don’t lie and the ratings are in: Dancing With the Stars hit its lowest ratings following the costumed antics of supermodel Tyra. Is anyone surprised that she would make the show all about her? She used to horse hoof it down runways for a living and no one should have expected her to morph into the mild mannered type of host DWTS fans were used to.

She replaced genial Tom Bergeron, who had been there since day one, and toothy Erin Andrews who became his amiable sidekick after competing on the show. 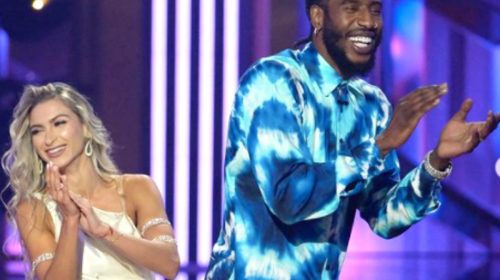 In lieu of gracious Tom and Erin, Hurricane Tyra has brought “bizarre” outfits and “stumbling” over words to the airwaves. Apparently viewers aren’t having it. Ratings have plummeted.

Dancing With the Stars News: Tyra Was a Super Model

Monday night’s episode was meant to be a tribute to Britney Spears but social media was consumed not with the now-free-singer but with Tyra’s outrageous look-at-me clothes.

One poster said it simply: “Sorry but Tyra has got to go.”

“This has nothing to do with her stylist – she trips & stumbles on her words, she yells, she uses ‘yeah baby’ all the time, she interrupts, and she really thinks she is the star of the show.”

Another said: “I love, love, love Dancing but am still recording so I can fast forward.”

In particular her “lizard” outfit brought out the boo birds unaccustomed to seeing a DWTS host upstage the contestants. 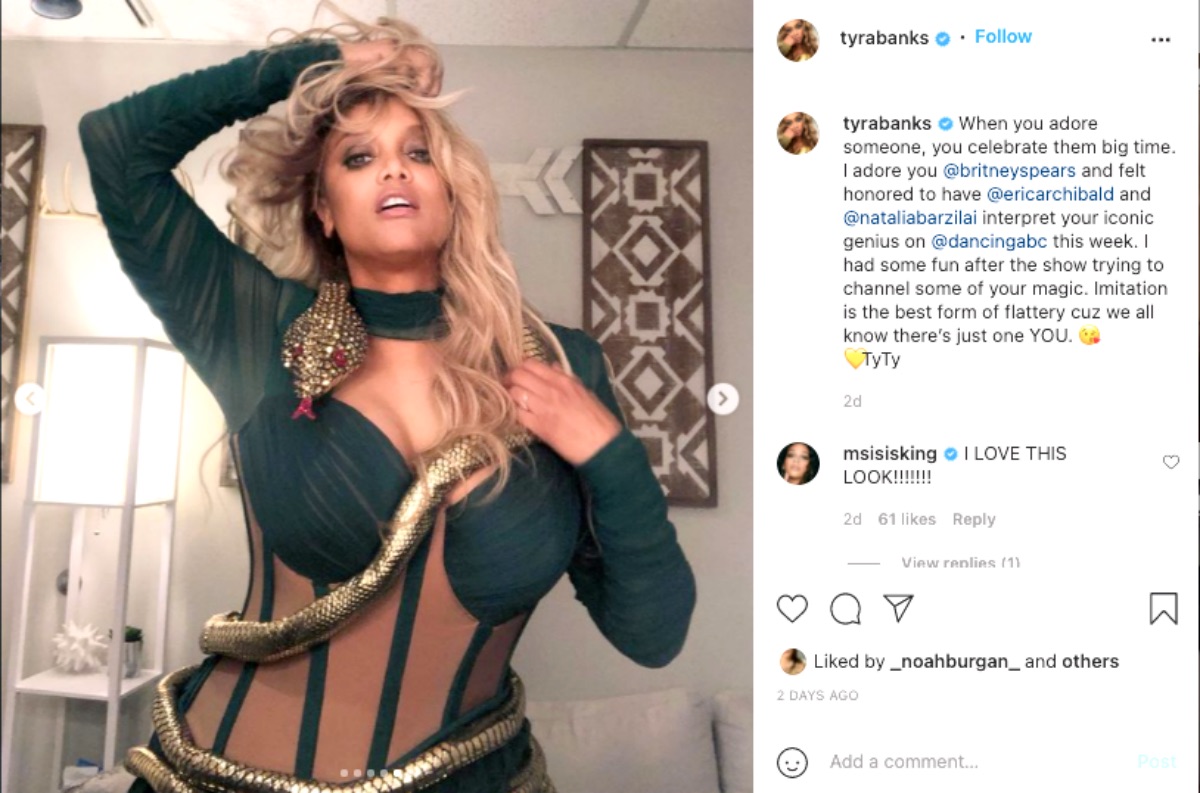 Dancing With the Stars News: The Boo Birds Are Out

One tweet read: “She can’t even read the script. So many fumbles & the questions she asks are horrible.”

Her inaugural season, last year’s Season 29, brought the criticism from fans unhappy that she supplanted Bergeron and Andrews. Apparently the sting is still being felt as she has been accused of, “not preparing,” for her role, and labeled an, “epic failure” according to The Sun.

Last year Tyra had a big oopsie when she misread the bottom two contestants, “then blamed the mistake on production.”

Here’s the kicker: Tyra is also the executive producer. Think she’ll fire herself as host?
Be sure to catch up on everything happening with Dancing With the Stars. Come back here often for DWTS news and updates.