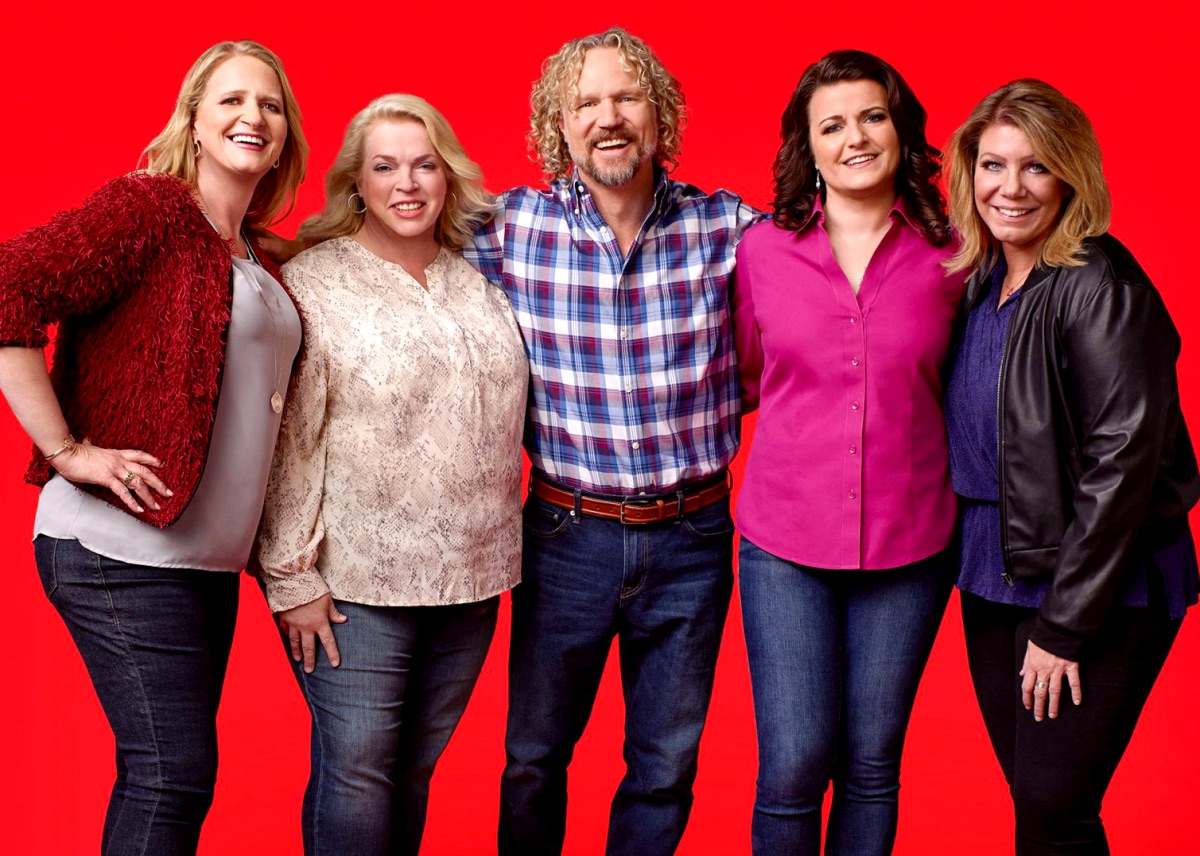 Throughout its many years on the small screen, fans have grown rather fond of the TLC series, Sister Wives.

The five of them share eighteen children together, according to In Touch Weekly.

Fans have come to adore the show much as with many other highly watchable shows on the TLC menu.

As such, TLC offers several ways in which to watch the show, either in the binge-able format or with new episodes.

So, what’s the best place to go to watch Sister Wives? Which episodes are on Netflix? 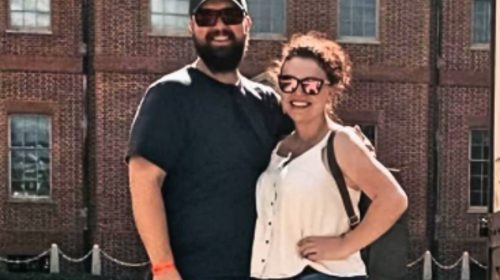 Is TLC the Only Option?

Well, unfortunately for most fans, according to the streaming guide ReelGood there are currently only two places to watch TLC’s Sister Wives, naturally, on TLC, and for those that miss those, the show can also be streamed on Hulu.

There are also a considerable number of episodes available to stream on iTunes, Google Play, VUDU, and Amazon Prime Video.

Also, unfortunately, the series is not available on either HBO or Netflix, at least not yet.

Though Sister Wives has become a huge hit with fans, it hasn’t been without naysayers or controversy. Fans have tried to point out that the show was staged or fake.

Changes in the Brown Family Structure

After a recent episode, sister wife, Janelle Brown had to take to Twitter to set some fans straight on the matter, tweeting, “We often forget the cameras are there. We have never scripted our show and occasionally things happen that get out of control fast. This was one of those times.”

There have been some dramatic changes in the Brown family unit recently as Kody Brown decided to build one home on the family’s property in Arizona and has had difficulties in making that happen.

Janelle, 52, has moved into a 5th wheel trailer on the property and Christine Brown, 49, has relocated, alone, from Arizona to Utah with many fans believing that she is set to divorce Kody, the only father of her six children, Mykelti, Aspyn, Ysabel, Poedon, Gwendlyn, and Truly.

A new season of the show has not yet been announced but, as we’ve discussed here, old episodes can still be streamed online, and a new season is surely around the corner as there is much more Sister Wives drama to be had.

Be sure to catch up on everything happening with on TLC right now. Come back here often for Sister Wives spoilers, news, and updates.