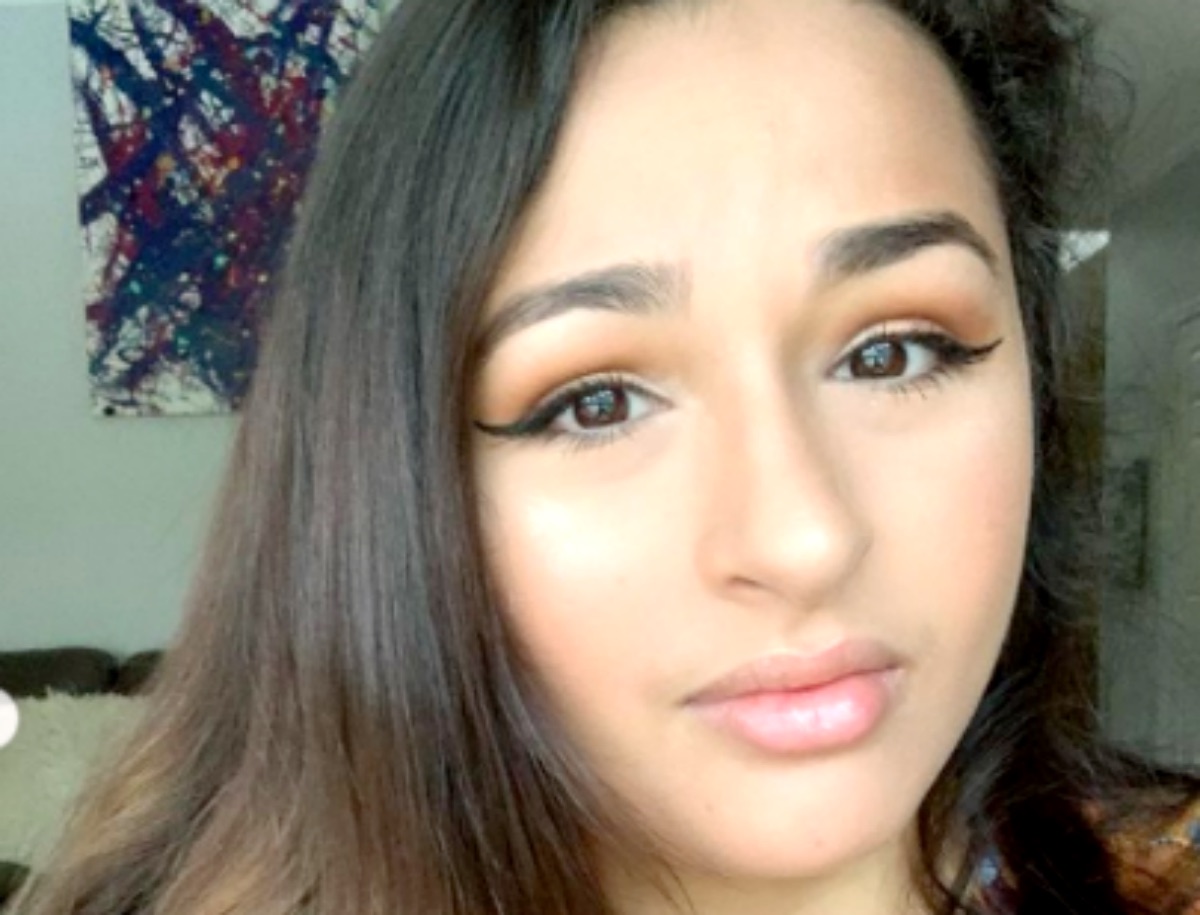 I Am Jazz spoilers reveal that star Jazz Jennings, the famous trans teen, is no longer a teen and she announced that she just celebrated her 21st birthday. For many TLC fans that might seem incredible. After all, when fans first met her on their screens, Jennings was only 14 years years old.

TLC announced in September, that they expect to bring a lot of new seasons of popular shows in October and November. This year, fans will see more of Sister Wives, My 600-LB Life, 7 Little Johnstons, and 1000-LB Sisters. Additionally, Jennings returns on November 30. Popculture reported that fans can expect to see her with, “her eye on the Harvard prize.” Plus, she “embarks on a weight loss program and throws herself into an internship with a plastic surgeon.” 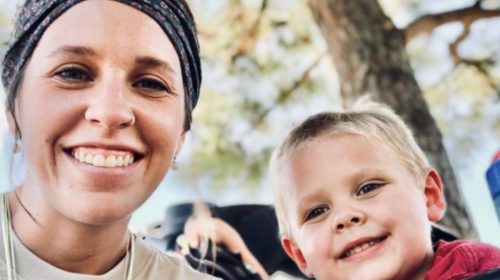 Other I Am Jazz spoilers revealed that Jennings’ fans get to see more about the rest of her family. Actually, expect to see her older brother Sander who seems keen on another trans woman. Meanwhile their mom and dad find themselves living at home as empty nesters. Griffen and Ari continue their education. Fans might also see Jazz celebrate her 21st birthday which she shared about this week on Instagram.

Previous seasons of the show revealed how Jennings celebrated her birthday. In 2019, fans saw that she wanted to go skydiving. However, as she was still recovering from her first surgery, the doc said “nope.” After all, things were a bit delicate down there after her bottom surgery and her mom worried she might damage her new, “man-made vagina.”

The I Am Jazz star revealed her 21st birthday on Instagram by sharing some throwback photos. On October 5, she wrote, “Can’t believe I’m saying this, but I’m 21 years old! Time has flown by…but here we are! I just wanted to thank you all for supporting me every step of the way and spreading the love. ❤️” Her brother Sander replied, saying, “You radiate so much positivity and light into my life and into the lives of all who know you.”

Many TLC fans took to the comments section of the post by Jazz Jennings. One of them wrote, “Omg !! You’ve grown up so much. I’ve followed your journey for the longest time, since you were a small bean. You’re such an inspiration, you’re so beautiful and inside out! I hope you have a wonderful birthday Jazz !!! 🍸❤️ 🎂” 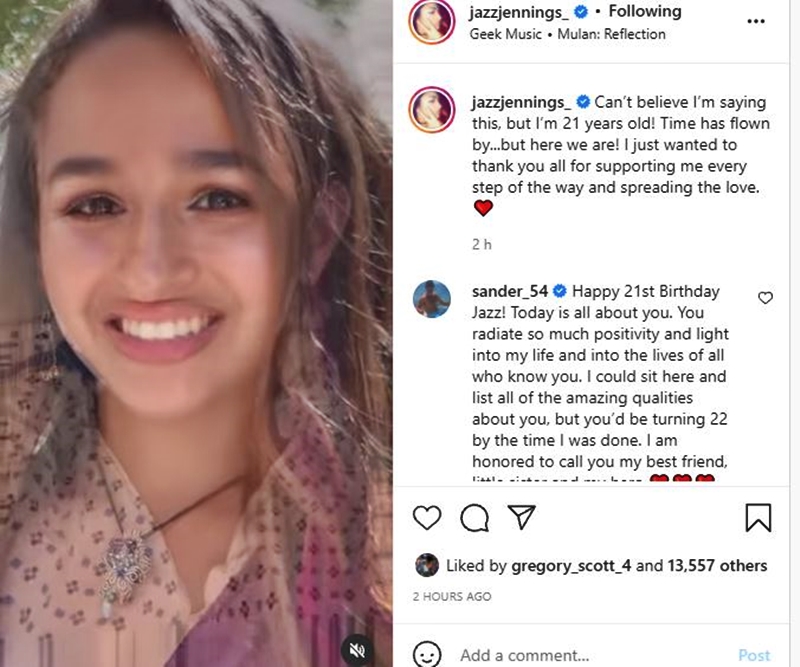 Be sure to catch up on everything happening with the cast of the TLC network right now. Come back here often for more I Am Jazz spoilers, news, and updates.