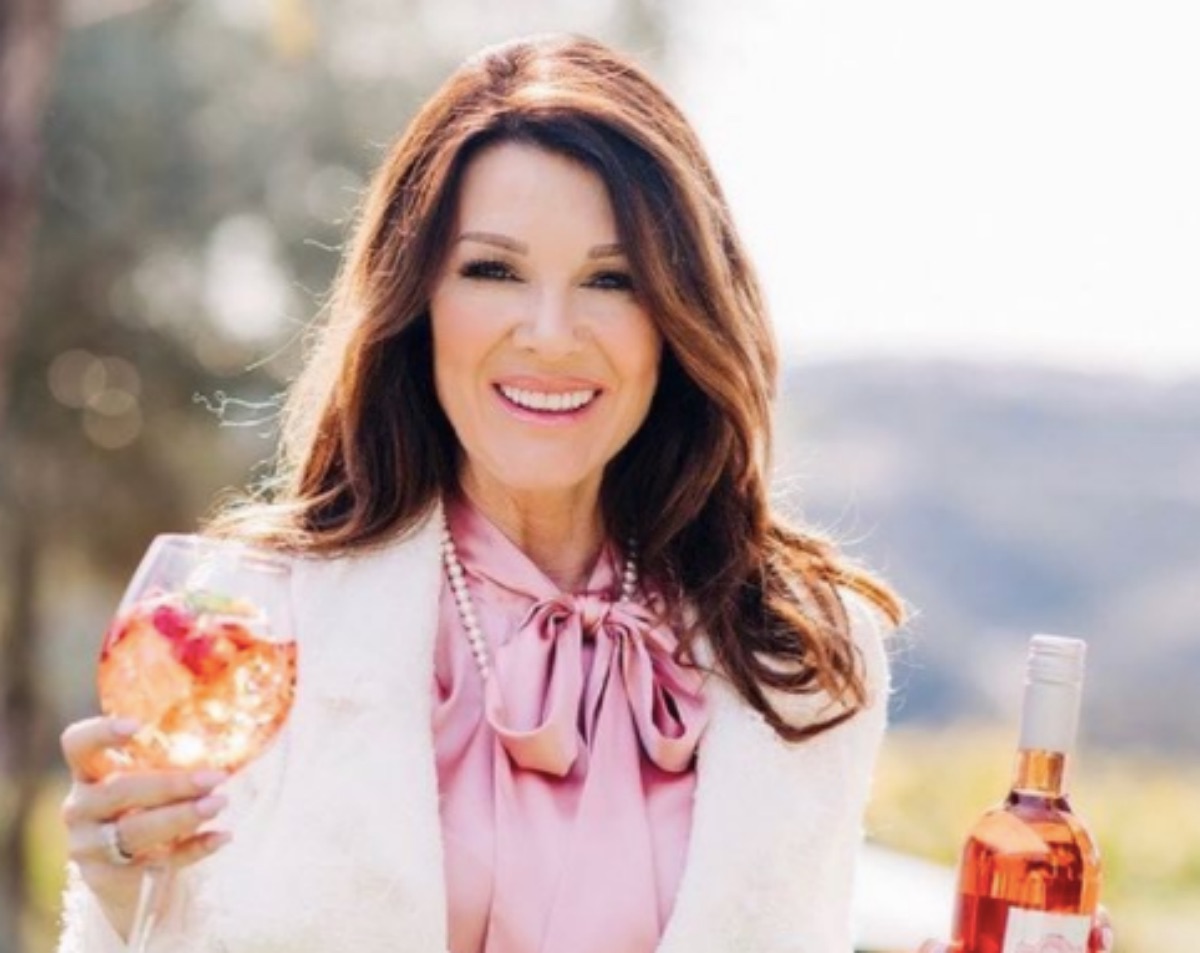 Firstly, Lisa Vanderpump, from Bravo’s Vanderpump Rules, (VPR) and Real Housewives isn’t deathly ill, didn’t suffer an accident, and no one close to her passed away recently. However, something changed that for her, and it seems rather radical. In a lighthearted post, fans wondered if she’s okay.

Lisa Vanderpump Surprises Bravo Fans With A Touch Of Humor

Interest in Lisa Vanderpump is always high. Even though she left Real Housewives of Beverly Hills, the VPR matriarch still has loads of fans. More than just a reality TV star, she’s famous for her amazing restaurants and the work she does for dogs. Of course, she’s also known for other shows. Recall, she featured on Dancing with the Stars, (2013). Back in February this year, she spoke about dancing with Gleb Savchenko, and joked that they had an “emotional affair.” 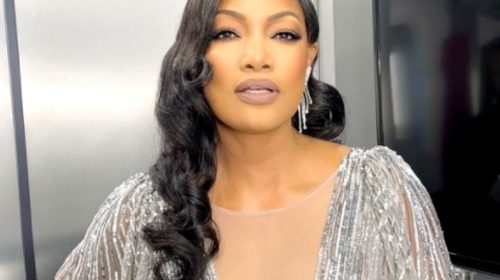 Lisa Vanderpump often comes over as a straight talker. In fact, fans saw that in real Housewives in her final season with Dorit Kemsley. Additonally, she often gets strict with her SUR crew, but she’s well-recognized for her sense of humor as well. This week, she shared a post on Instagram that came with that touch of understated humor that fans love so much. So, what did she do that surprised fans so much? Read on and find out.

Lisa Vanderpump Posts An Unusual Phot Of Her Office

On Sunday, October 10, the Vanderpump Rules matriarch took to Instagram and shared a photo of her office. It has a nice view over the pool, across to the hills. However, fans scanned the inside of the office with eagle-eyes after they read the caption. Lisa wrote, “Good morning, my office right now …so pretty and no pink lol.” What??? Lisa always has something pink! 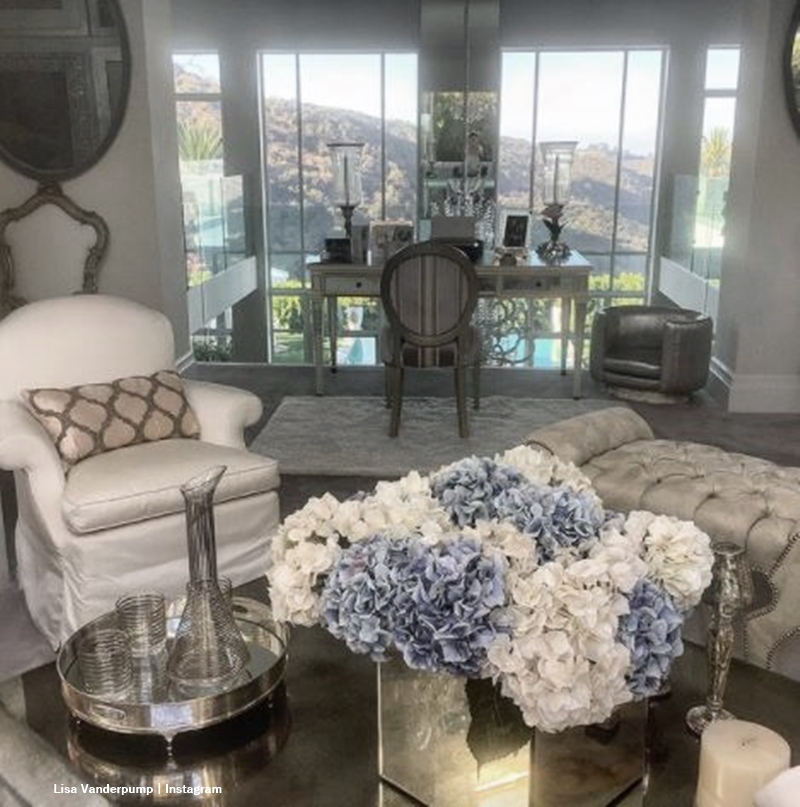 Lisa Vanderpump opted for purple and white hydrangeas. Additionally, if any pinkish colors appeared anywhere, it probably came from the lighting. Mind you, some fans thought the throw cushion had a tinge of her favorite color. Well, her fans know that pink literally is her color. BravoTV reported that “she used to go by the nickname Pinky.” Even in her beautiful home, she always adds pink. Mind you, she doesn’t go over the top. Still, she “adds pink accents and flowers.”

Lisa Vanderpump received many comments on her post. Fans played along about the lack of pink. One of them said, “No pink! OMG.” Other similar comments arrived like this one: “I’m so surprised there’s no pink but of course it’s gorgeous everything you touch is❤️.”

What are your thoughts? Are you surprised the hear that Lisa went for a pink-free day in her office? Sound off in the comments below.

Be sure to catch up on everything happening with VPR right now. Come back here often for more Vanderpump Rules spoilers, news, and updates.