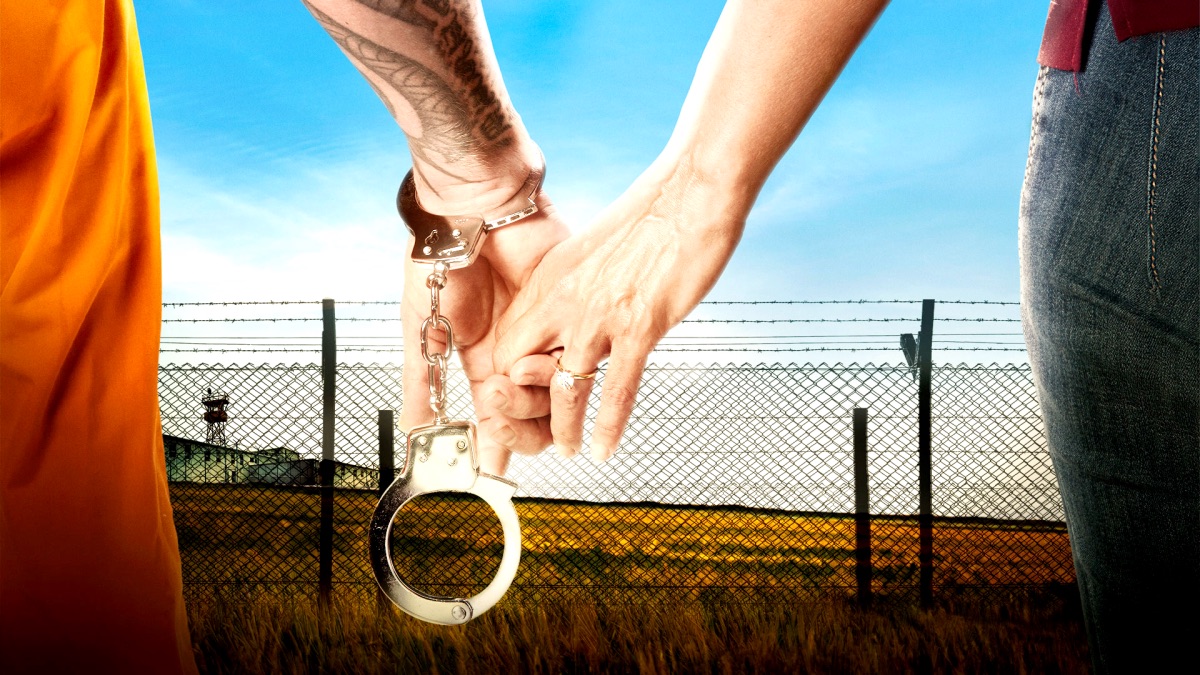 WEtv has released a teaser clip in which there is a proposal that many fans have hoped for.

It ought to be an exciting season for Life After Lockup with fans watching and waiting to see who can make it in the free world and who might collaborate to make that happen.

In the teaser we see Tia and Nicolle getting serious and taking the next logical step in their relationship and Daonte doesn’t appear to be part of it. 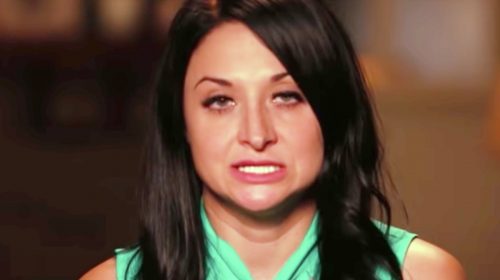 Life after Lockup: ‘So, will you marry me?’

In the exclusive clip, the two can be seen walking down a pier covered in rose petals at the end of which Tia says, “I’m addicted to you.”

Brushing off Nicolle’s seemingly nervous joke Tia says, “Listen. I’ve loved you for years, and I don’t want to let you get away from me again so, I only want you to take this ring if you don’t have any doubts – if you’re willing to be mine and only mine.”

And then, as she drops to her knee, Tia asks, “So, will you marry me?”

Fans will need to watch the next episode of Life After Lockup to find out what happens.

Life after Lockup: Will Tia and Nicolle Get Hitched?

In other Life After Lockup news for this week, Lisa has a secret rendezvous and plans her revenge. 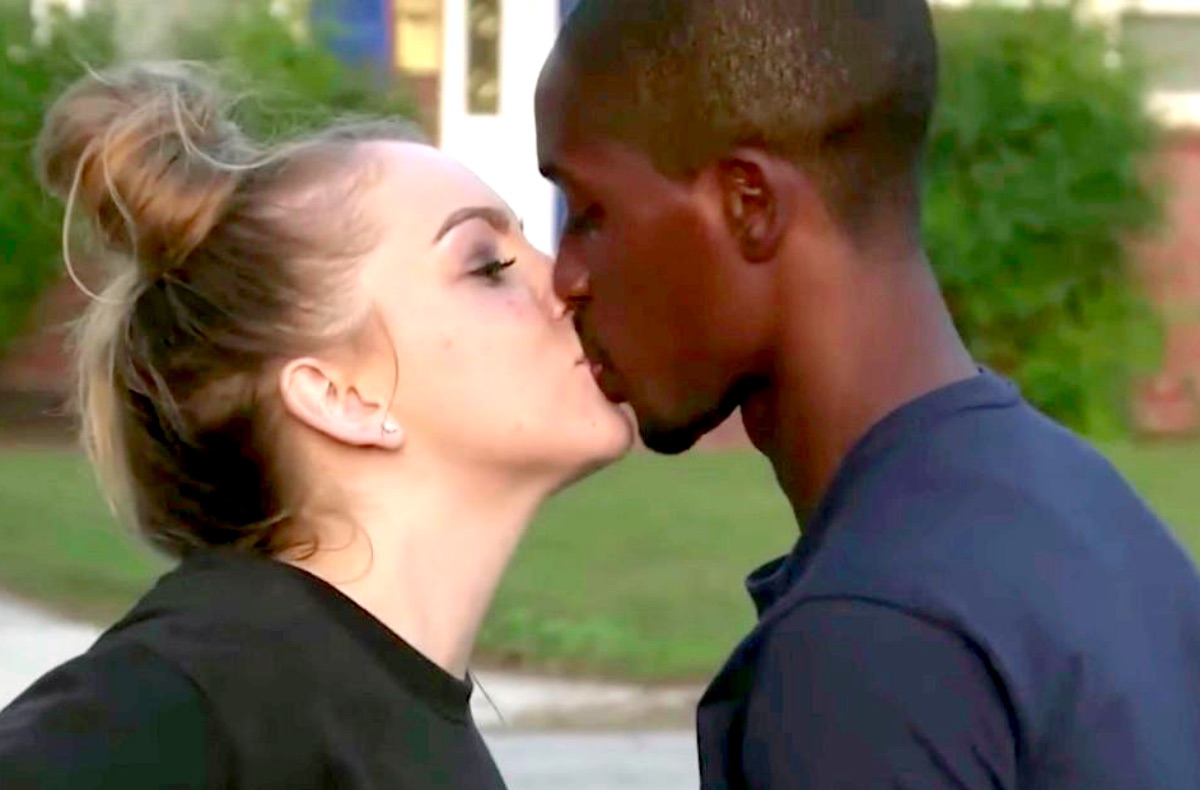 Shawn is questioned by Sara’s mom, Puppy breaks some bad news to Amber, and Kristianna loses it over her sister on her special day.

Seven relationships are getting complicated, and these formerly incarcerated reality TV stars must struggle with the temptations of the free world while trying to make their relationships work.

It will be an interesting season seeing who makes it in the free world and who buckles under the pressure.

Will Tia and Nicolle get hitched?

Will Daonte take the news without a fight, and how will it affect the relationship between the three of them?

Want more Life After Lockup? Then tune in to WEtv Fridays at 8 PM Central.