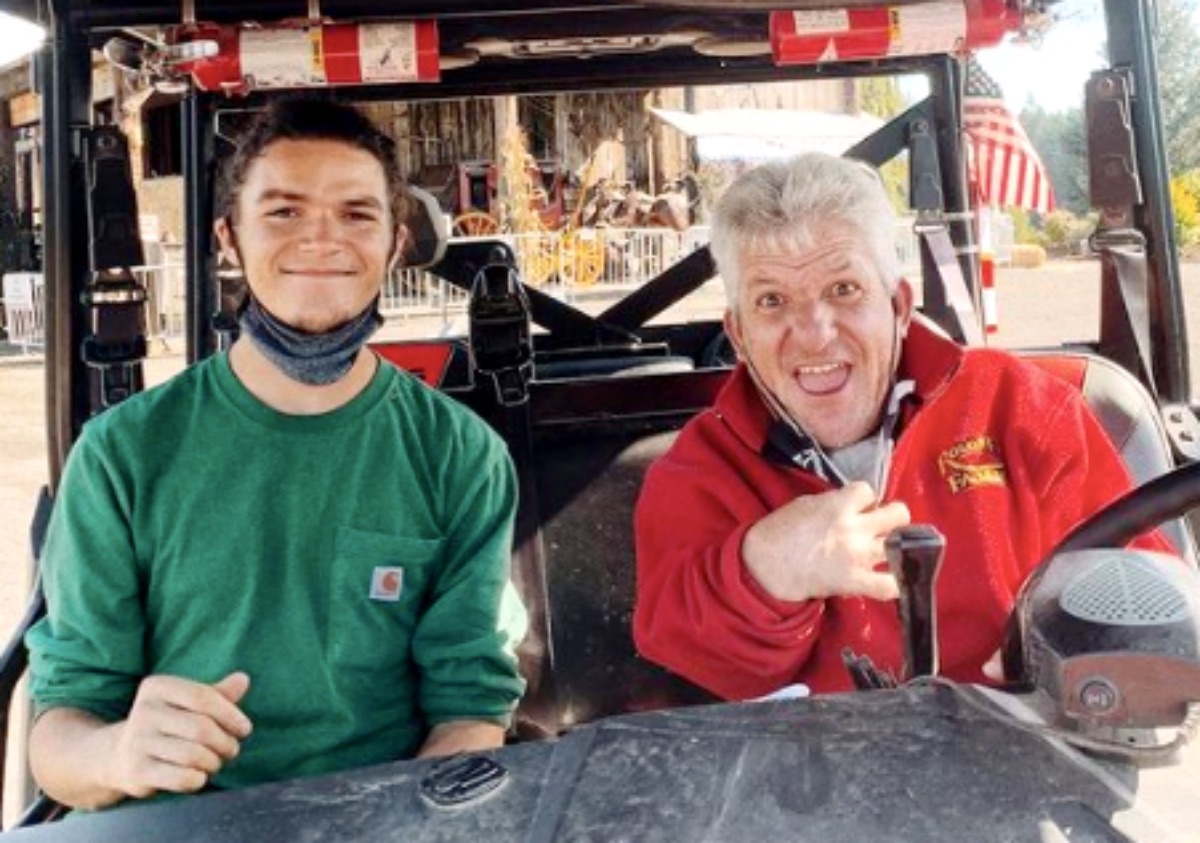 Little People, Big World, (LPBW) star Matt Roloff entertained TLC fans since the premiere of the first season in 2006. Back then, when Amy revealed how she got the kids out of bed with bells and alarms, Matt already sported some gray hair. So, it’s hard to tell how old he is, sometimes. Now he celebrated another swing around the sun, is he ready to declare himself officially old?

LPBW started off with Matt Roloff, his then-wife Amy, cute Zach, Jeremy, adorable little Jacob Roloff, and his sister Molly. After six seasons, TLC fans thought the end had come. However, they brought out specials, and the spinoff, Little People, Big World: Wedding Farm. Later, in 2013, the original show returned and entertained folks ever since. Actually, Amy and Chris Marek married on the farm this year, which started up as a side wedding business so many years ago. 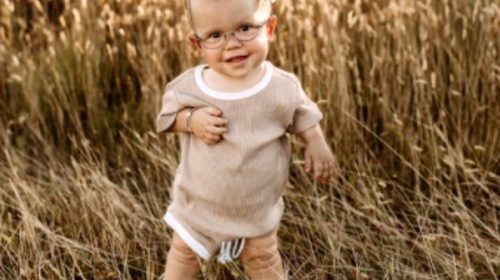 Little People, Big World fans saw many changes over the years. For example, Jacob grew up and left the show. Later, his married brother, Jeremy also left. As she lived quite far away after her marriage, Molly also departed. That left Amy, Matt, Zach, and his wife Tori in the show. Nowadays, fans see Matt’s girlfriend Caryn on the show. Additionally, Tori’s cute kids, Jackson and Lilah star in it. Then, Amy’s new husband, Chris came along. Actually, fans hope for more of him, hopefully in a special with Matt.

Matt Roloff chatted with Caryn about his future and in Season 22, fans saw that he’s not yet ready to drift off into retirement. However, he gives some thought to the future of the farm. Actually, he made a treasure hunting sandpit for the grandkids. That way, after he’s gone, they can recall the values that he hid in there. He also hopes that the adult kids will all take part in running the business.

On October 8, the Little People, Big World patriarch revealed that family and friends joined him for his birthday celebration. He captioned a photo on Instagram with, “My favorite peeps. (Well most of them anyway ). Some were here earlier in the day… celebrating my 6-0 milestone. Wait? What??? I’m 60?“

Matt Roloff also wrote, “Thank goodness the 60 is the new 40.” Then in his hashtags, he clearly revealed that he’s not going to accept being officially old. He used, “#thatsthelastbigoneillremember” and  “#timetostartliving.”

In the comments, many fans wished him a happy birthday, and you better believe they hope he’ll still be around for many more birthdays to come.