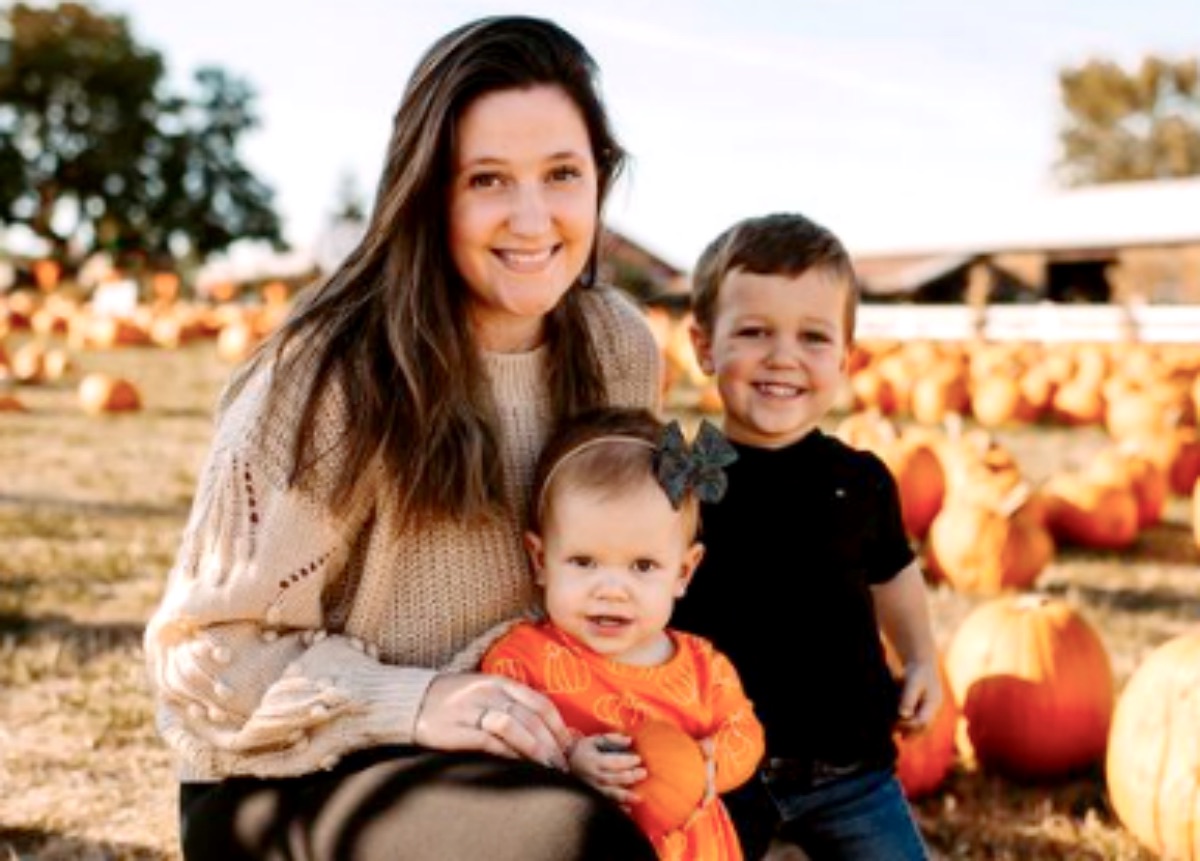 Little People, Big World (LPBW) spoilers show that kids Jackson And Lilah Roloff bring a lot of joy to TLC fans. Who can possibly resist all that cuteness in a rough and tough world? In fact, many fans comment that they live to see the two children of Tori and Zach on the show. When Tori apologizes for posting too many photos up, fans beg her to carry right on. This week, she shared the kids wearing costumes for Halloween, and fans think the cuteness levels go way up.

Tori often says that she feels very blessed with her kids. Very seldom does she post up photos of them crying. Probably, they do cry from time to time, however, Jackson is a sturdy little kid. When he returned to Pre-K he didn’t cry. Instead, in a Tori-inspired clip, he even did his own confessional. There, he told his mom “I am going in the car to go to school.” TLC fans thought that was very cute. 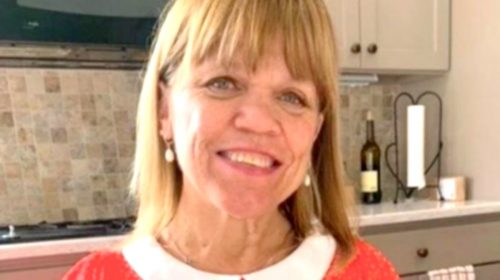 Little People, Big World fans don’t only see clips of Jackson. Often, Tori also post pictures of Lilah Roloff. Then, when she shares photos of them together, even more cuteness keeps LPBW fans happy. For a brief moment, fans became stressed as they heard that Zach and Tori moved to Washington. Terrified that they wouldn’t see any more of them and the kids, they hoped the family keeps filming. Well, you can relax about it. Tori told them not to worry as they will film.

Jackson And Lilah Roloff wore some Halloween outfits on Friday, and Tori shared them in a sort of promo post. However, TLC fans didn’t mind as the photos of the kids looked so very cute. In her caption, she said, “These two are ready to blast 💥 off this Halloween.” Well her son seems so enthusiastic about it. She added, “Jackson comes out daily in a different costume these days and I kind of love it.” 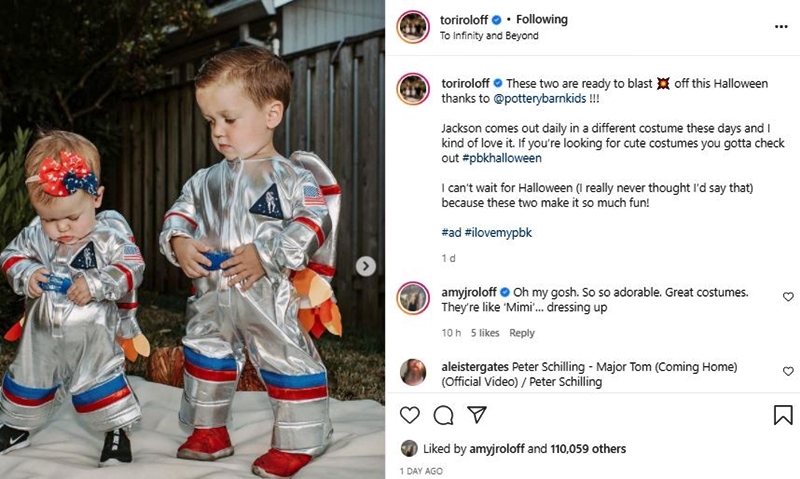 The Little People, Big World star admitted, “I can’t wait for Halloween (I really never thought I’d say that) because these two make it so much fun!” Well, her many fans loved the photos and very many of them said how “cute” the kids looked.

The photos of Jackson And Lilah Roloff dressed as little astronauts received a lot of love and many comments. One fan wrote, “Name a cuter duo. I’ll wait.”

Then another fan commented, “The cutest astronauts 👩🏼‍🚀🧑🏼‍🚀🚀.”

Welcome to Plathville Spoilers: For Ethan, Leaving Cairo Could Be a Good Thing