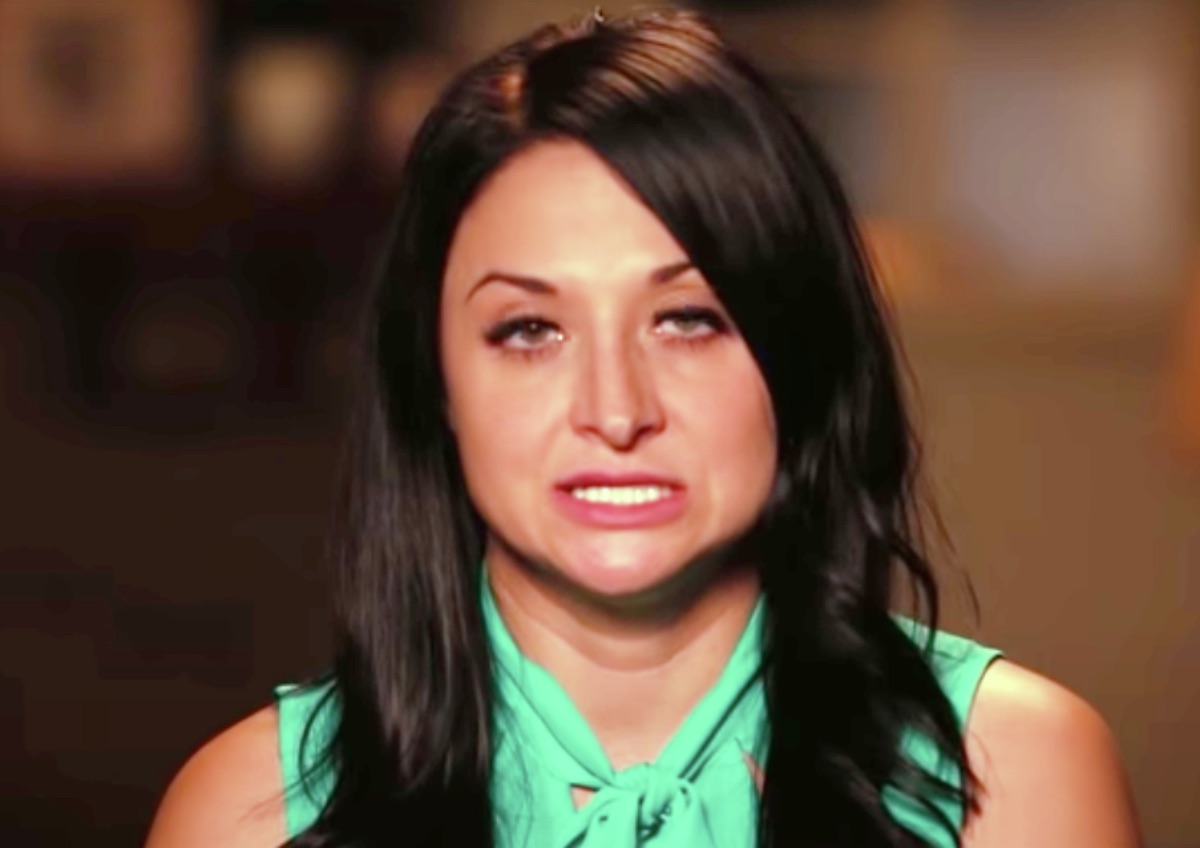 From what we have seen in the fourth season of the show, there have been a few inmates that are back in the big house. One of the inmates that is back in jail, but was no surprise to anyone is Lindsey Downs. She is back in jail in Mississippi. She is in a federal prison for violating her probation. 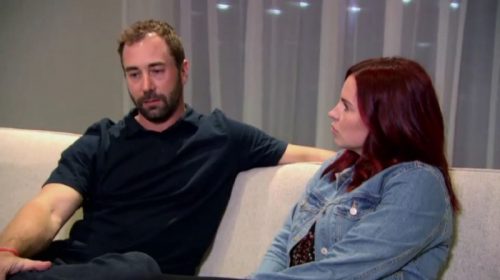 She told her fans, “A few days after I had moved out, Scott had called and made a police report on the daages done to the house. He claimed I had damaged the desk, laptop, coffee pot, printer, and Xbox.” Apparently this is why she blames going back to prison.

Dylan Smith is also back in jail for possession of guns and multiple types of drugs. In his belongings, police found a loaded 9-millimeter handgun, 40 Ritalin pills, crack, heroin, Adderall, and Xanax. It clearly looked as if he was distrubuting the pills.

Destinie Folsom went back to prison for violating her parole. She ended up being released and spending a lot of time in a halfway house. No one is exactly sure what she is up to right now, but there have been rumors that she is living with friends or family members. 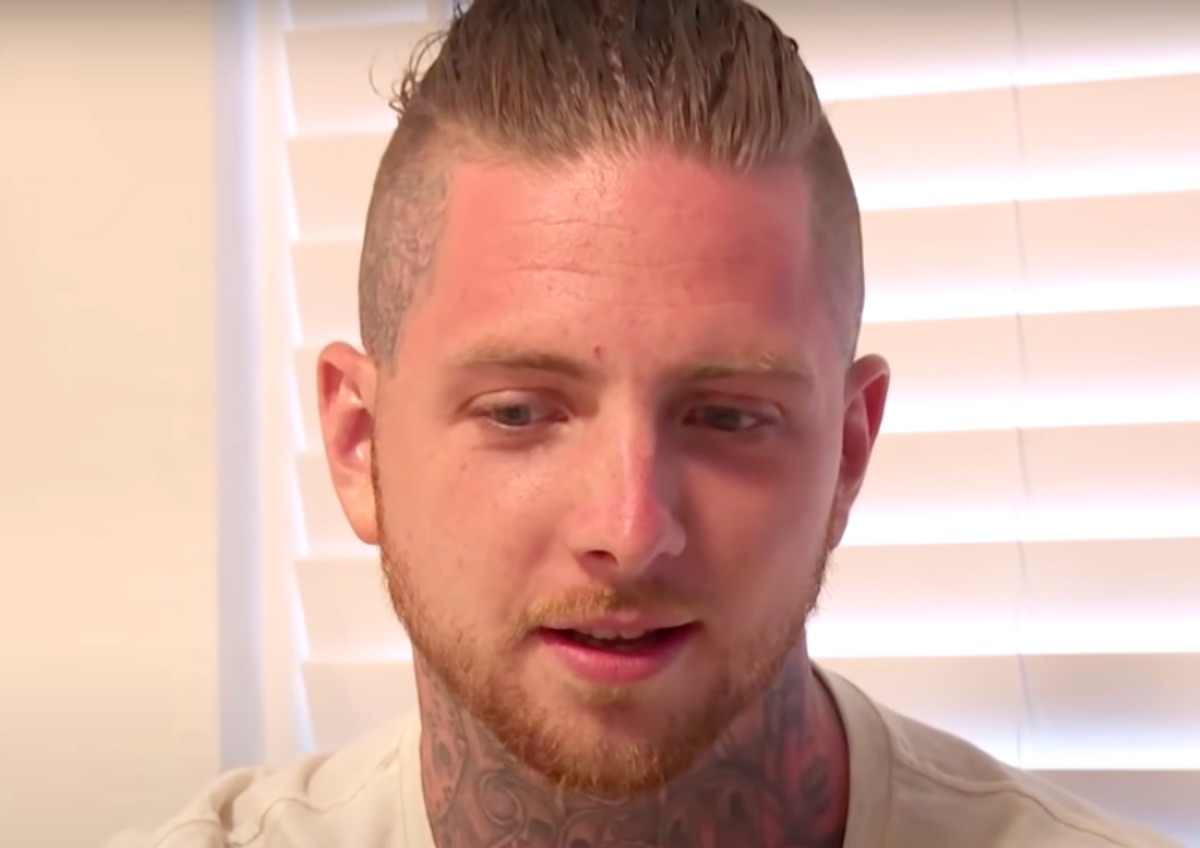 Jessica and Maurice Gipson did split up and many viewers have been watching their breakup play out online. It has been messy. Maurice was arrested again in California for parole violations, but was back on the streets after just 140 days. He has been seen with a woman named Mandy.