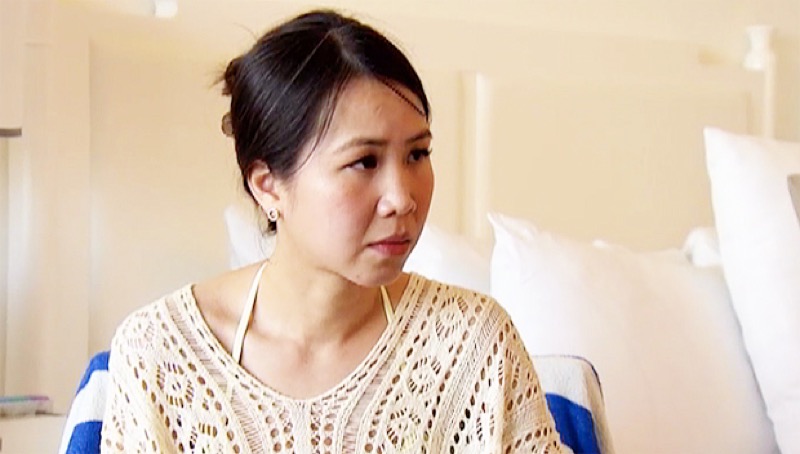 Married at First Sight spoilers and updates tease that Bao Huong Hoang was matched with Johnny Lam on season 13 of MAFS. When Bao walked down the aisle and first got a glimpse at Johnny, she was surprised to see that she recognized the man with who she was matched with. Johnny and Bao hung around in some of the same circles when they were in college, she ended up inviting him to an art exhibit and he ghosted her. And that was a pretty good indication of what was to come.

Married At First Sight Spoilers – Making The Best Of The Situation

Even though Bao knew Johnny ghosted her, she was still attracted to him, and she at first thought the feelings were mutual. They two consummated the marriage and things just began to go downhill from there. Since then, Johnny has made condescending, hurtful comments about how Bao sucks at being his wife. He went on to tell Pastor Cal that he wanted to be married to virtually anyone except for Bao. And he told her, “you acting like a kid when happy is a turn and off.” He wants to squeeze every bit of happiness out of her. Regarding their dating a decade ago he told her, “why don’t you think we didn’t have a 2nd date when we were in college?” he just keeps keep hitting below the belt over and over again.

Married At First Sight Spoilers: Is Jamie Otis’ RV A Publicity Stunt Or A Last Ditch To Save Her Marriage? @soapoperaspy https://t.co/VVO3NOripj #MAFS

At the couples retreat, Bao was not happy. Nobody deserves the treatment she is receiving from Johnny. Bao sits down with the other women, she feels envious when she hears about the relationships from the women. Bao finally speaks up and is brutally honest about her marriage, “I am disappointed about our marriage, but frankly I can be very specific, I am disappointed in Johnny. I am mad, I can’t help it, I am irritated. I’ve been very patient in the face of meanness but I have had enough. I got married because I wanted a husband, a life partner, I wanted to start a family one day. I want this whole future, I replay our arguments over and over again just to think about, am I triggering him, is it my fault that he is a big drama queen.” 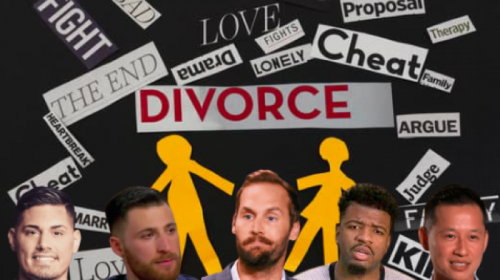 She goes on to say she had a period of her childhood that was very dark and she said she would never be in that position again. And this past week, she realized that she did yield and back down so many times and it shocked her, she “devalued herself” and will not do that again. She will no longer be “disrespected by a man who is not worth her time.”

The Bold and the Beautiful (B&B) Spoilers: Deacon’s Lie Haunts Him – Sheila Pulls the Strings